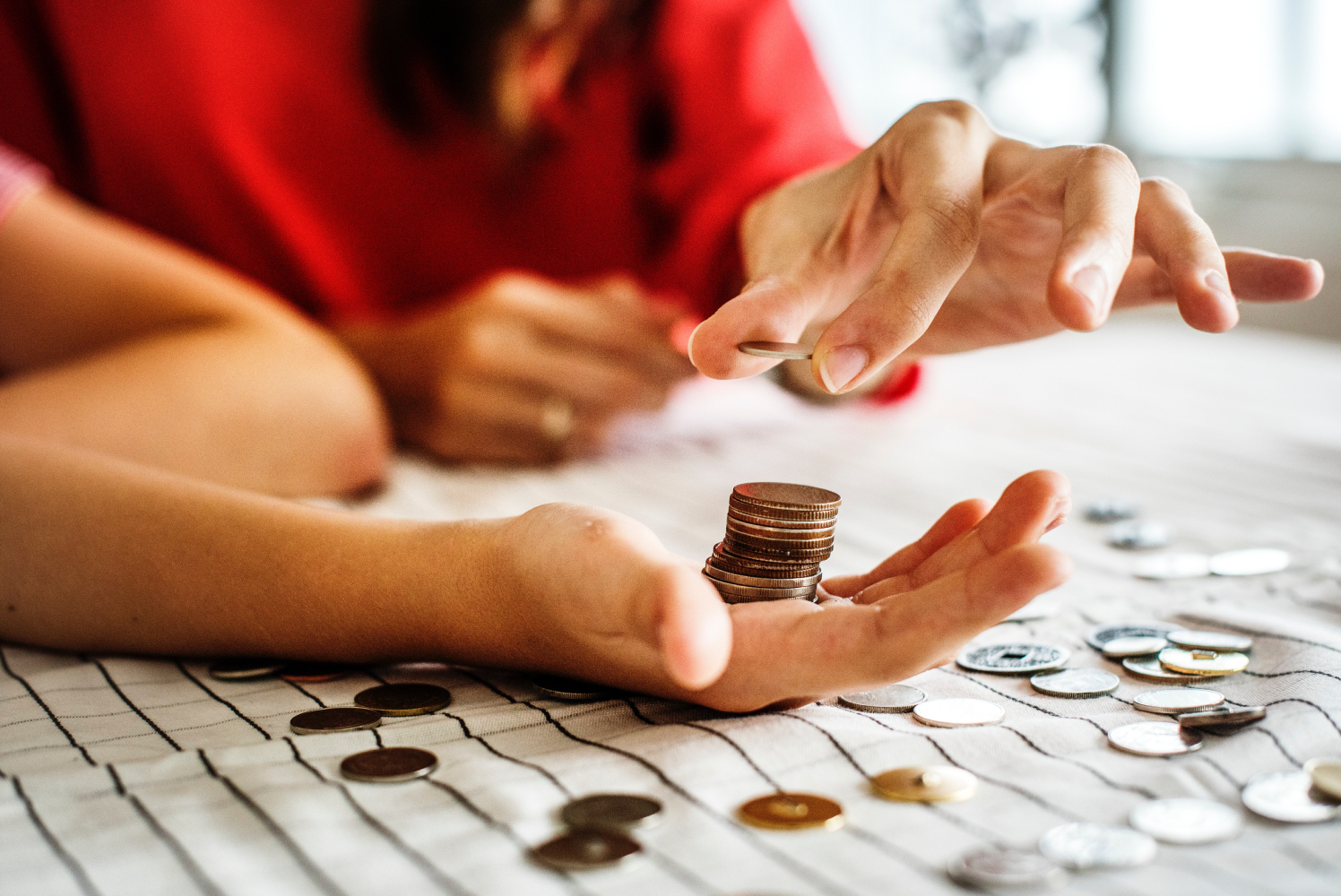 Motoring costs rocketing? Here are some quick tips to save money: some will earn you many pounds, some just a few pennies, but they all add up.

Motoring costs rocketing? Here are some quick tips to save money: some will earn you many pounds, some just a few pennies, but they all add up.

1. Get Cashback on Fuel Purchases

Fuel is easily the most expensive part of motoring - so why not at least earn a little while expending on this necessity. There are a number of cashback-card options available and while they only offer a small return percentage - and sometimes for a limited time only - you'd be surprised at how much it adds up.

You’ve probably noticed the so-called ‘premium’ fuels when filling up with petrol or diesel. The retailers claim that these fuels offer performance and economy advantages, whilst cleaning and protecting your engine. In reality, unless you’re driving a performance vehicle, you’re unlikely to see any improvements by using fuel with a higher octane (petrol) or cetane (diesel) rating. You will, however, pay up to 10p a litre more for the privilege. If you’re still keen, our advice would be to experiment with two or three tanks of premium fuel. If you see a significant increase in the number of miles you can squeeze out of a tank, then it could be worthwhile in the long run. Drivers of performance cars may also notice some added poke, in which case the additional cost might be justified.

3. Don't Press The Accelerator When You Start The Car

Every car today has engine electronics that regulate the car starting procedure. In the olden days, you needed to use a little gas to get the car running - but you don’t need to do this anymore. So don’t waste the extra fuel and risk damage to your engine by doing it, the car will start cleanly without.

4. Drive Gently When The Car Is Cold

Cars are at their least efficient when they are cold. If you drive quickly straight from start-up, you are redoubling the wasted fuel, and also wearing out the engine more quickly in the process. Show some mechanical sympathy and you’ll immediately start saving money. On a related matter, you shouldn’t allow your engine to idle for too long. Today’s engines are designed to operate from the moment you turn the key – warming the engine is no longer required.

If you like the cabin to feel warm on a cold day, it might be worth investing in a car with heated seats and a heated steering wheel. Remember to turn them off when you’ve warmed up, as they will increase your fuel consumption when switched on.

This simple check can save you big. OK, it might cost you 50p or £1 to do it at a filling station, but the savings soon add up. Tyres under inflated by 15psi - a difference you may not notice from a visual glance - can use 6% more fuel.

6. Hunt For Your Cheapest Petrol Station

You can save many pennies per litre – and therefore many pounds over the course of a year – by searching for the cheapest fuel. Driving out of your way to fill up with cheap fuel is a false economy, but what steps can you take to ensure you don’t spend more than is necessary? Get to know the petrol stations in your local area, making a mental note of the price per litre as you drive by. You can find a difference of a few pence on the same street and it might be worth making a small detour to make a big saving. Also take advantage of supermarket and fuel retailer loyalty cards which can come in handy in cutting fuel costs. The more you fill up, the more points you’ll accrue, which can be exchanged for vouchers when you come to fill-up. Small changes matter, because at 42mpg and 10,000 miles a year, a 10p increase in the price of diesel would cost an extra £100.82 over the course of 12 months. Remember though, driving far out your way in order to pick up cheap fuel is a false economy, which becomes even more negligible the less economical your car.

7. Know The Laws So You Don't Unwittingly Break Them

There are some things that you might be doing all the time that are actually offences that can add points to your licence. For example, grabbing a quick snack on the go and enjoying it behind the wheel.

Not many of us would give a second thought to doing this, however, in the eyes of the law, eating in your car is classed as a distraction that takes your focus away from the road. This isn’t a minor offence either. If you’re caught eating or drinking while driving, you’re looking at between three and nine points on your licence. So, next time you set out, make sure you’re fully fed and watered first. Granted, this may not be a direct way of saving money, however if you've saved yourself a fine and point on your licence, leading to an increase in your car insurance premiums... I think it's safe to say this qualifies!

READ MORE: Driving Habits That Will Get You Penalised

Think you’ve been unfairly caught out by a parking ticket? Try appealing it. According to the MoneySavingExpert, 56% of motorists who went all the way to the official, independent appeals body were successful in their claim. Provide evidence, check the terms and conditions, present a mature and balanced case, and sometimes the ticket can be overturned. If you’re certain it’s unfair, it’s worth submitting an appeal. If you’ve been issued a ticket and have to hold your hands up, you usually have 28 days to pay. In some cases the fines will be reduced by 50% if you pay within 14 days.

If you generally tell your insurance company you cover 10,000 miles a year but you in reality drive far less than this, you could be paying for a higher-risk premium than is actually needed. Give the company a realistic figure instead - but don’t underestimate, or you could be left without cover.

Don’t carry unnecessary weight around with you. On average, every 50kg will increase your fuel consumption by 2%. A boot full of junk means you’re using extra fuel for nothing. Emptying it out will give small savings that will add up the more you drive - particularly if your motoring is mainly stop-start driving and city commutes. Remove your roof bars when they’re not in use. Not only do they weigh between 3kg to 5kg, they’ll also increase the amount of drag, increasing fuel consumption by about 10%.