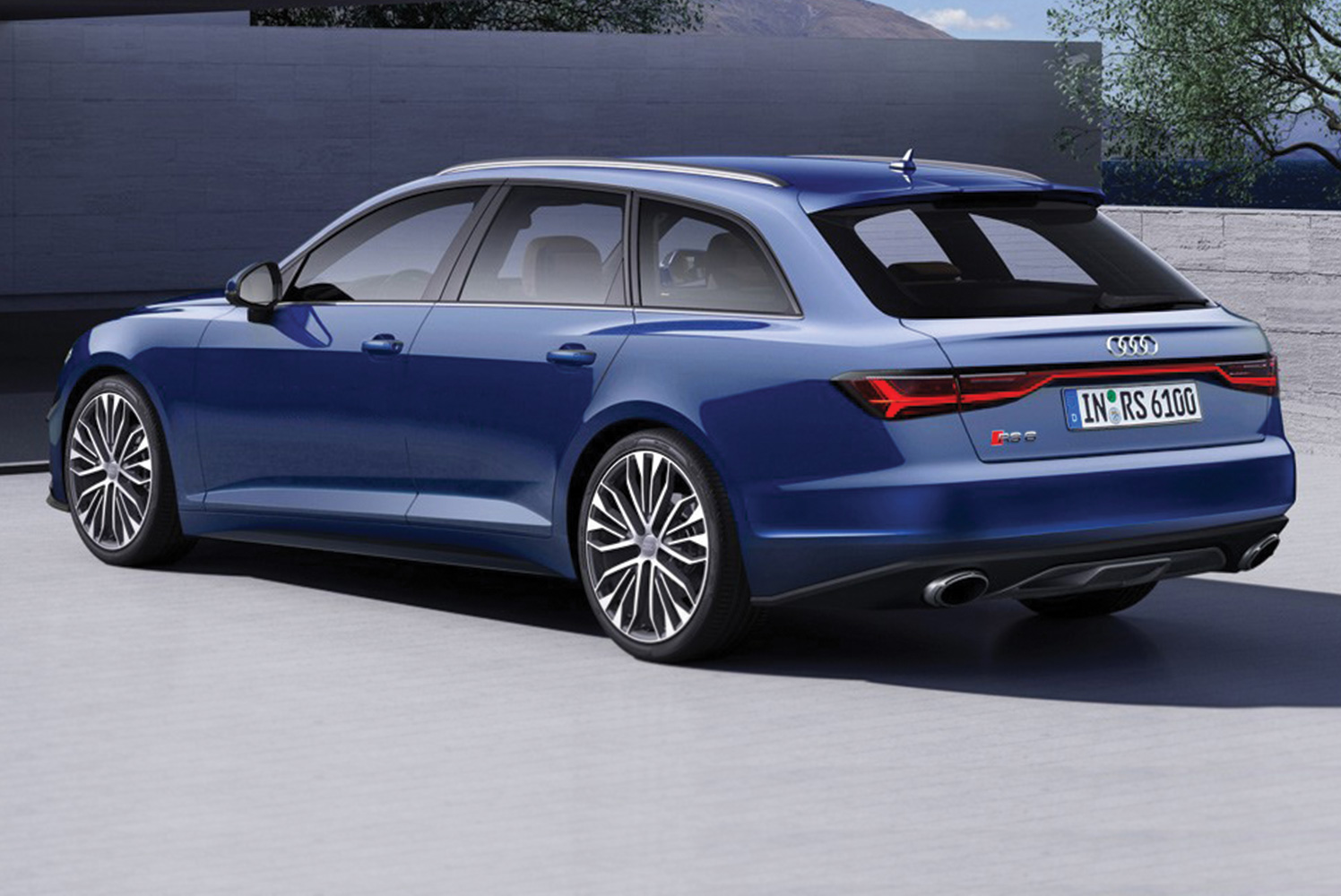 The next version of the hugely popular Audi RS6 Avant is expected to make its appearance next year, but that doesn't stop the rumour mill...

[vc_row][vc_column][vc_column_text]The next version of the hugely popular Audi RS6 Avant is expected to make its appearance next year, but that doesn't stop the rumour mill spinning. The latest bit of information to be doing the rounds is that the 2019 RS6 will be 605bhp as standard. This is a decent improvement over the previous generation RS6, and change in design will provide better aerodynamics that will make the car move marginally quicker than the current RS6 Performance.[/vc_column_text][vc_single_image image="5833" img_size="full"][vc_column_text]A new twin-turbocharged V8 engine will be the driving force behind the power gains, and we know the power output thanks to it already being used in the Porsche Panamera Turbo and the Lamborghini Urus. There will be some who think that the 43bhp gain isn't enough, however, and it's worth noting that the 605bhp is the same as the current Audi RS6 Performance. So, until there's a 2019 (or 2020) RS6 Performance model, power hungry drivers will have to keep an eye on tuning experts like ABT Sportsline to get their speed fix.

It's expected that the new RS6 Avant will be built at the same time as a new Audi RS7, but neither will come before an S6 Saloon announcement (possibly at Geneva Motor Show, which would push the new RS6 announcement to 2019 at the Frankfurt Motor Show).