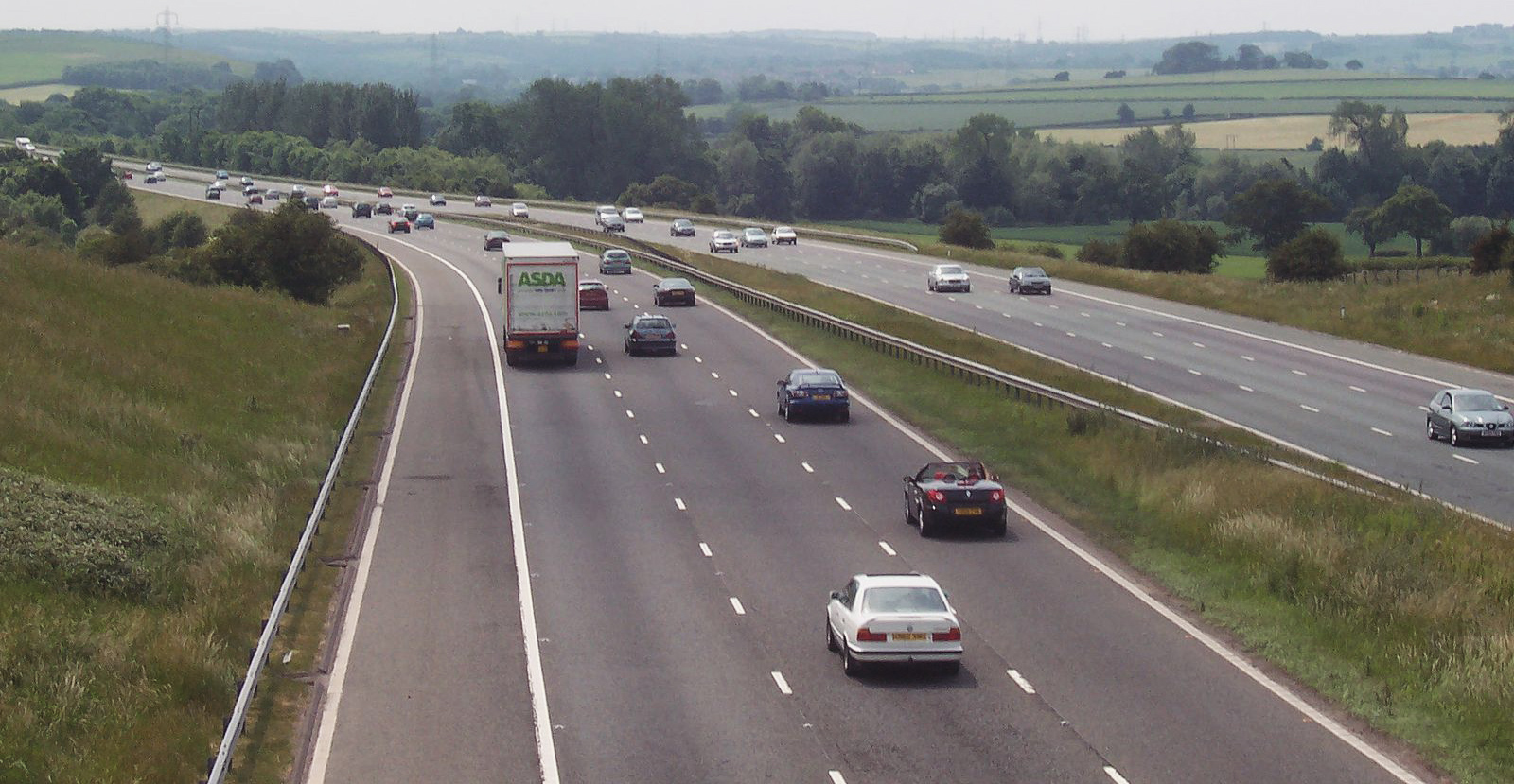 Plans to put a 60mph speed limit in place on the M1 are being met with mixed feelings. The plans to reduce pollution are just one of those being trialled.

[vc_row][vc_column][vc_custom_heading text="In a bid to cut pollution, officials have proposed putting a 60mph speed limit in place on the M1 motorway." font_container="tag:h4|text_align:left" use_theme_fonts="yes"][vc_column_text]The plans to impose to 60mph speed limit have been suggested as a way to improve air quality in Sheffield, and would "only be put in place when pollution is at its worst". That means that the limit would be in place from 7am to 7pm - covering everything from the morning rush hour to the evening rush hour.[/vc_column_text][/vc_column][/vc_row][vc_row css=".vc_custom_1481109360829{background-color: #212121 !important;}"][vc_column][vc_single_image image="3724" img_size="full" css_animation="top-to-bottom"][/vc_column][/vc_row][vc_row][vc_column][vc_column_text]The limit would be in place from junction 32 to 35a on the M1, and officials are citing the World Health Organisation and EU air quality targets as reasons why the change needs to be pushed forward.

There will be a section of car users, who will see that this is not safety related, and that they are being penalised for emissions that are likely to have come from other sources as well." - AA Spokesperson

Drivers aren't happy about this change, plus the fact that there will be increased congestion as the city moves ahead with plans to turn the M1 in to a smart motorway, opening up the hard shoulder for more traffic.[/vc_column_text][/vc_column][/vc_row][vc_row][vc_column][vc_custom_heading text="This will be trialled soon, but it's not the only option being considered. Only time will tell if this will become a permanent choice." font_container="tag:h5|text_align:left" use_theme_fonts="yes"][/vc_column][/vc_row]