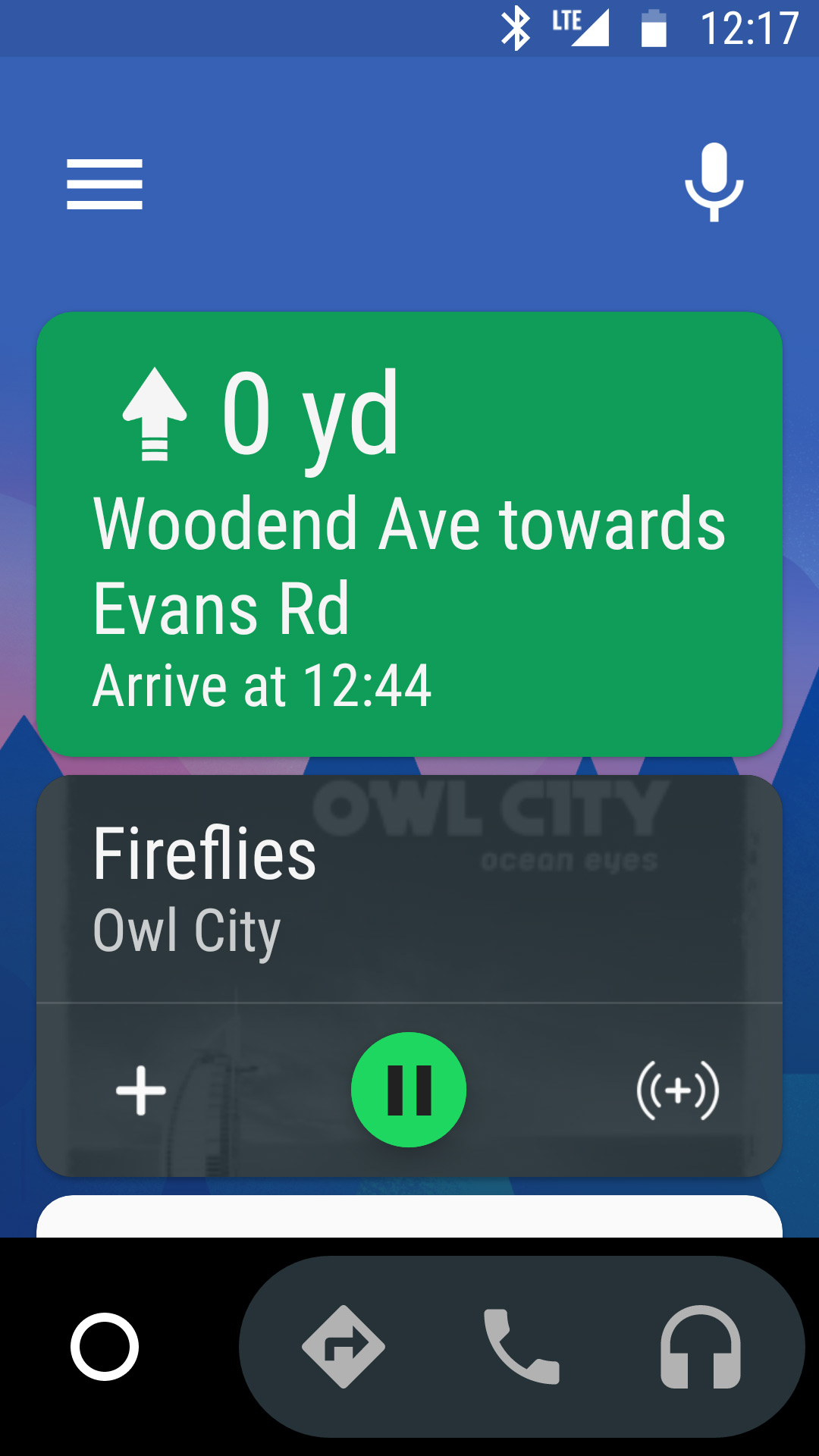 Up until now, if you wanted Android Auto in your car you needed the appropriate hardware built in to your car. The latest update changes this.

[vc_row][vc_column][vc_column_text]Up until now, if you wanted Android Auto in your car you needed the appropriate hardware built in to your car. This meant that you would either need to buy a new car, or purchase an after-market dashboard display - both options weren't very convenient. In Spring, Google teased that it would be releasing a version of its Android Auto app that would run entirely on the smartphone and wouldn't require additional hardware to be available in the car. The company is now rolling out that software update for the app. The update allows you to navigate important information on the screen of your phone in a distraction-free environment with easy-to-use controls. The app will limit the amount of notifications you see, your text messages will be read aloud and you can respond to them with your voice. [/vc_column_text][/vc_column][/vc_row][vc_row css=".vc_custom_1478608465050{background-color: #4f4f4f !important;}"][vc_column width="1/3"][vc_single_image image="2773" img_size="full" css_animation="left-to-right"][/vc_column][vc_column width="1/3"][vc_single_image image="2772" img_size="full" css_animation="bottom-to-top"][/vc_column][vc_column width="1/3"][vc_single_image image="2774" img_size="full" css_animation="right-to-left"][/vc_column][/vc_row][vc_row][vc_column][vc_column_text]Your favourite apps should be compatible with this app straight away, so you can receive and reply to messages in WhatsApp, control your music on Spotify, etc without having to update those apps as well. Over 500 apps are already supported in Android Auto, and I would expect this to rise now that it will start getting used more frequently. Strangely, you won't be able to use Google's trigger-phrase "Ok Google" to control Android Auto, which would be expected. However, there are plans to release this feature as an update very soon. With this feature, Android Auto would be a brilliant hands-free solution for those who don't want to be disconnected from the digital world while they're driving. It's also worth noting that, although Google Maps is supported - naturally - you won't find support for the Google-owned Waze app just yet. There's no word on whether Google will be adding Waze support either, but there have been rumours floating around for a long time that the company would put Waze functionality in to the Google Maps app, merging the two pieces of software. This app update is quite timely considering harsher penalties being put in place if you're caught using your mobile phone while driving. And, where the battery will drain because your screen is always on, your phone will be much easier to control from a car phone-holder. You can even set the app to open if you connect to a specific Bluetooth connection (obviously, this would be the Bluetooth connection in your car). If popularity for this app surges because of this update, it wouldn't be a surprise if Apple followed suit with Apple CarPlay.[/vc_column_text][/vc_column][/vc_row]