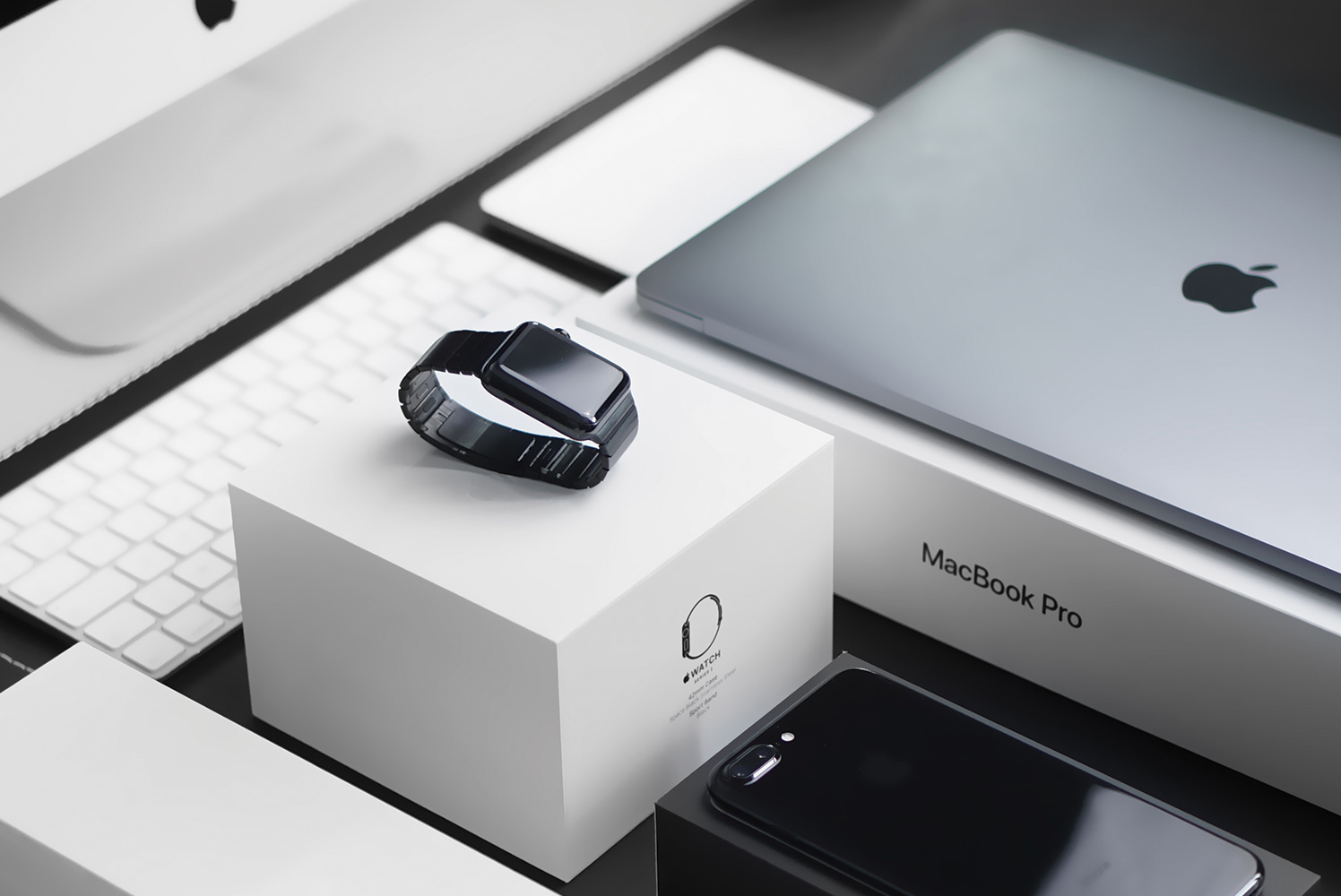 Apple now has a full plan to bring their self-driving technology to consumers with tests being carried in California very soon. Read more...

After news surfaced last week that Apple has applied for permits to test self-driving technology on roads in California, a further dose of information has been released that suggests Apple now has a full plan to bring their cars to consumers.

The documents confirm that Apple is definitely working on self-driving technology in order to directly compete with Google and other autonomous driving companies like Mobileye.