Apple Maps Will Use Drones For Improvements

Apple Maps Will Use Drones For Improvements 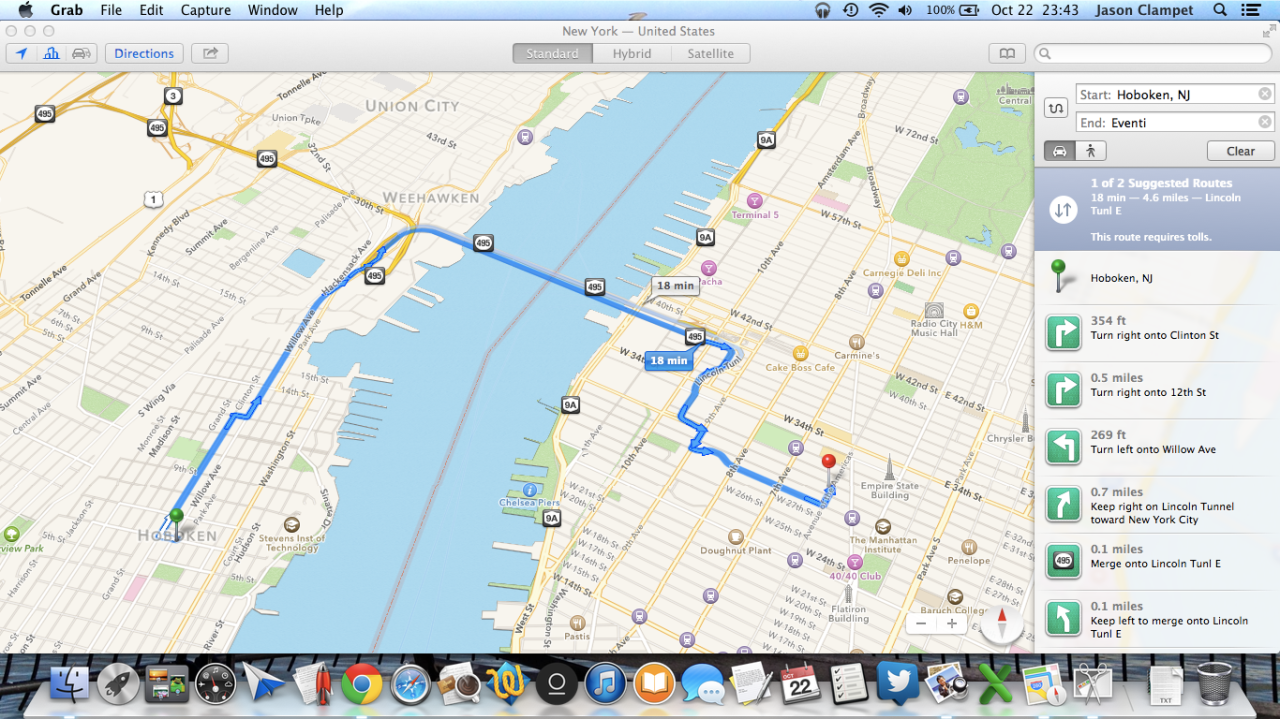 Apple has received FAA approval to use drones to help improve its Apple Maps service making significant improvements in the quality of the service.

Apple has received FAA approval to use drones to help improve its Apple Maps service. This news should come as good news for users who use Apple Maps as the drones could mean a significant improvement in the quality of the service. Bloomberg's Mark Gurman said: "Apple wants to fly drones around to do things like examine street signs, track changes to roads and monitor if areas are under construction, the person said. The data collected would be sent to Apple teams that rapidly update the Maps app to provide fresh information to users, the person added." Apple have previously used drones to assist them in their Flyover feature in Apple Maps that allowed them to display well-known landmarks in 3D. 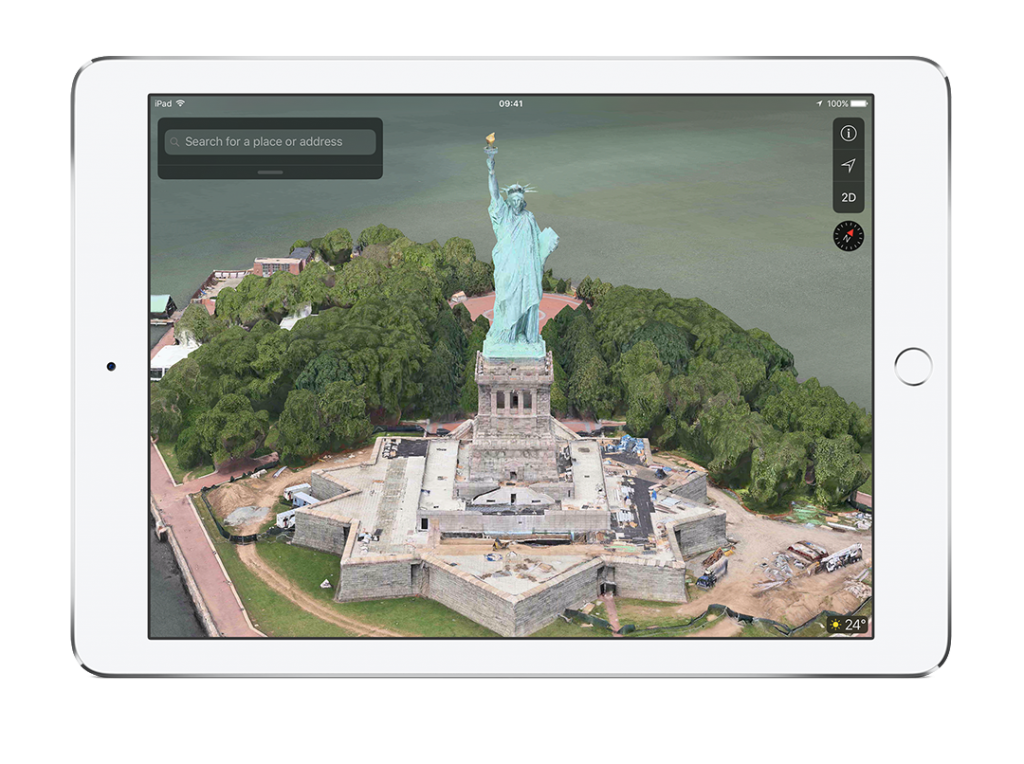 This update comes as news has surfaced that Apple is working on a major revamp of the software that is rumoured to be launched early next year.