Is Apple About to Purchase McLaren? 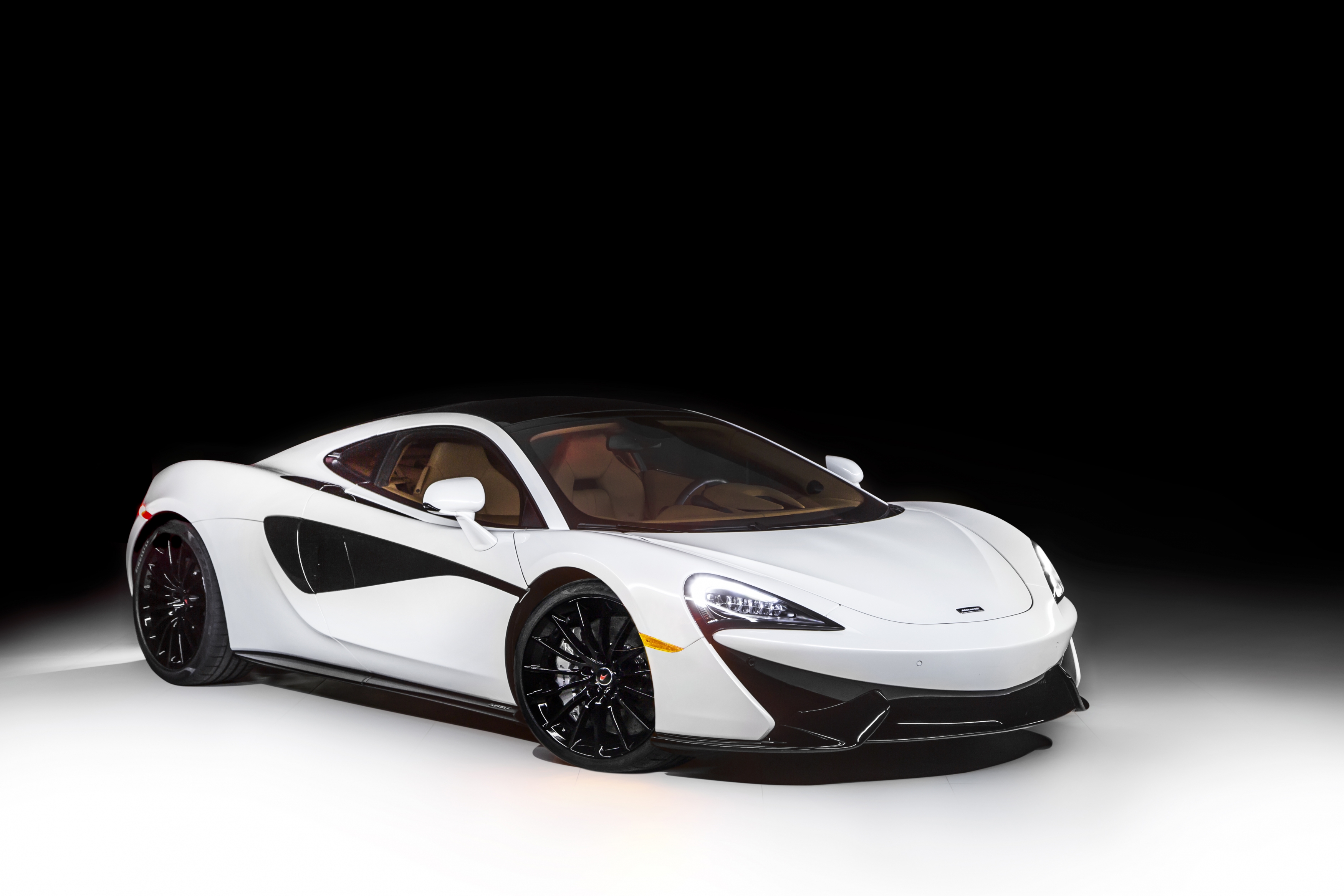 Apple may be putting out the feelers to buy the British-based McLaren's car technology department to, most likely, help them with 'Project Titan'.

Although the carmaker has flat-out denied Apple buying McLaren the acquisition rumours, the Cupertino-based company may be putting out the feelers so that they can buy the British-based car maker's technology department to, most likely, help them with 'Project Titan'.

Project Titan is the codename for Apple's heavily-speculated car division and, if the tech giant are working on an automobile strategy, buying up McLaren Technology talent would certainly make sense. McLaren's tech team owns 80 percent of McLaren Automotive, so a takeover would include bringing the supplier relationship experience of the automaker under Apple's direct control. Apple reportedly laid off many employees from Project Titan earlier in the month as part of a "reboot" of the program. Although this might signal trouble in paradise for Apple, it's undeniable that buying out an established, luxury carmaker would make sense for the company. Sadly, this deal may never go through - if the companies are even in negotiations - and if Apple do purchase the company, we may never see a production vehicle from them as there are rumours that their new focus in only in automotive technology, for example autonomous driving. This would certainly explain why so many of the Titan team are seemingly jumping ship from the project. For now we will just have to wait for more news to come in about this development, but it would certainly be the talk of Paris Motor Show if any deals go through before the end of the month. To get our latest offers direct to your inbox, please fill in the form below.