Will the April 2018 Diesel Road Tax Update Affect Me?

Will the April 2018 Diesel Road Tax Update Affect Me? 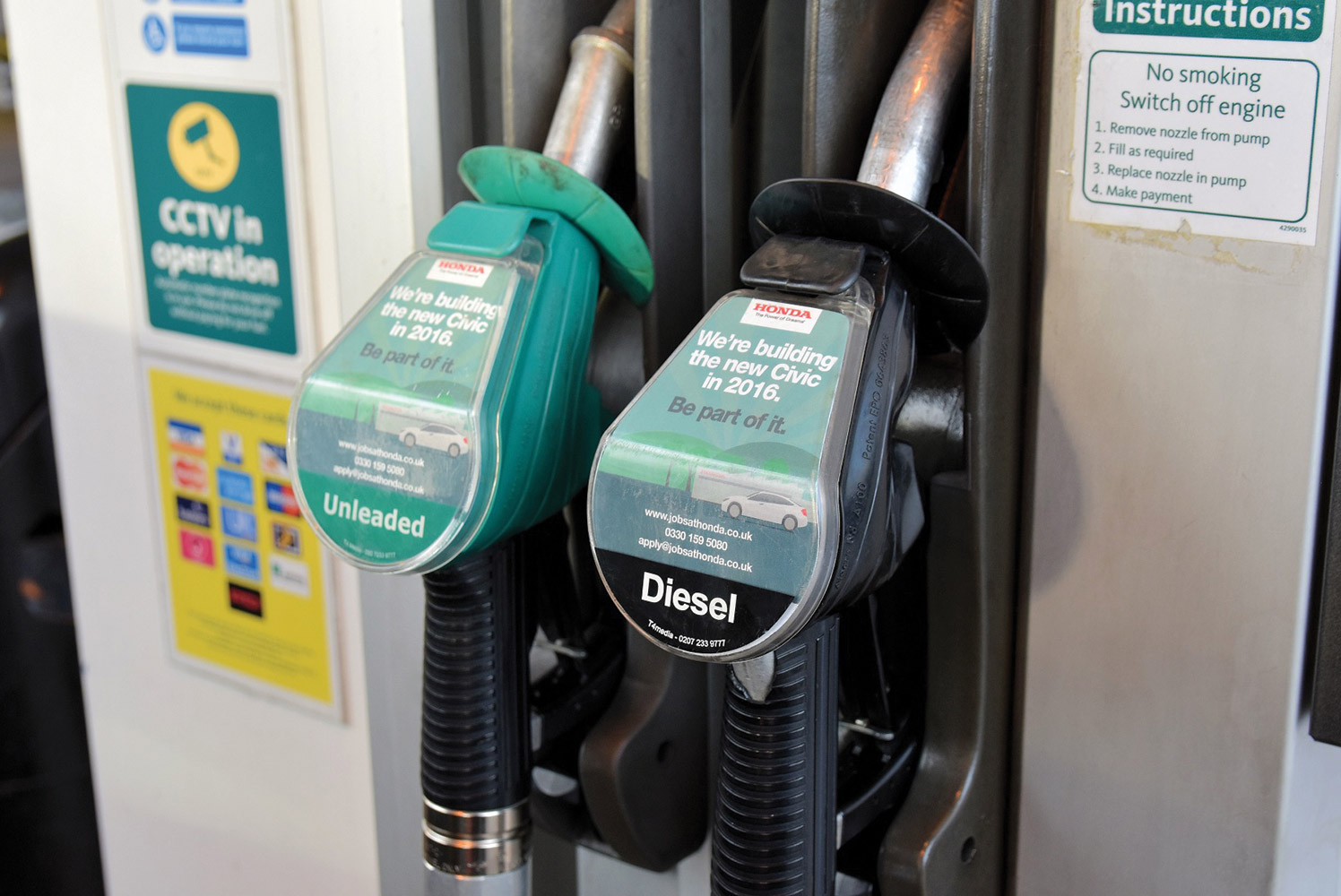 As of 1 April 2018, some diesel cars will need to pay a larger road tax for their first year on the road. Many are concerned about the changes so soon after the road tax bands for all vehicle

[vc_row][vc_column][vc_column_text]As of 1 April 2018, some diesel cars will need to pay a larger road tax for their first year on the road. Many are concerned about the changes so soon after the road tax bands for all vehicles changed in April 2017, which made it so that electric (zero-emission) models were the only vehicles that wouldn't have to pay. Now, even after an increase for petrol and diesel models last year, some diesel models are going to have to pay even more on their first year on the road. This comes following announcements that petrol and diesel vehicle sales will be banned from 2040 onwards. There's no need to worry too much though. If you're affected by the change, once you're past the first year it's still just a set fee of £140 per year. So, if you're buying a new car you only have to wait one year for the cheaper rate, or if you're buying a used car, you don't need to worry at all as you'll be picking up the car while it's already in the £140 per year rate. Cars that are affected are those that fall outside of the newly announced Real Driving Emissions stage 2 (RDE 2) standards. The reason these new standards have been put in place is to ensure that vehicles on the road have emissions ratings that are proven to have been tested in real world environments to more accurately show their emissions and pollution levels using on-road data. Here's why people are getting annoyed by this change: no diesel cars currently meet the new RDE 2 standard, and that's not through the fault of any car manufacturers either. In fact, the RDE 2 standard isn't coming in to effect until 2020, which means that any diesel models built from April 2018 through to 2020 won't be able to meet the RDE 2 standard. Therefore, every new diesel model built before 2020 will have to pay the higher rate road tax. Some see this as a move to get more people to buy less-polluting vehicles such as petrol, electric or hybrid models. Others see it as a quick cash-grab by the government in order to prey on people who have the money to just turn a blind eye on the higher cost for one year. Many see this as a move taken by the government that proves that they don't have the interests of drivers in mind when making changes to the road tax. It's clear, through numerous surveys taken throughout 2016 and 2017, that drivers are happy to pay their higher road tax rates in order to help with road and motorway improvements and projects that ease congestion and pollution. We can't see the public being happy that they're being forced towards different engine types in this way. Okay, the Chancellor might be trying to stop people from buying diesel models that are the worst polluting, but remember that this tax increase for new diesel models in coming in to effect two years earlier than the standards it's being justified by. This definitely feels like a financial move by the Chancellor. Stupidly, this move could potentially see people buying older, more polluting diesel models over brand new, cleaner - and more environmentally friendly - diesel models.[/vc_column_text][vc_single_image image="5491" img_size="full"][vc_column_text]It's clear that car manufacturers are already starting to steer clear of building new diesel models anyway, but this could be a nail in the coffin for the diesel car as we know it. Volkswagen and Audi have already started building new models without diesel engines as an option. Much to the dismay of customers who would normally seek out diesel engines as a way of getting a tiny bit more power out of their cars at an affordable price.[/vc_column_text][vc_column_text]

Could this be the beginning of a decline in diesel vehicle sales? At least until 2020.