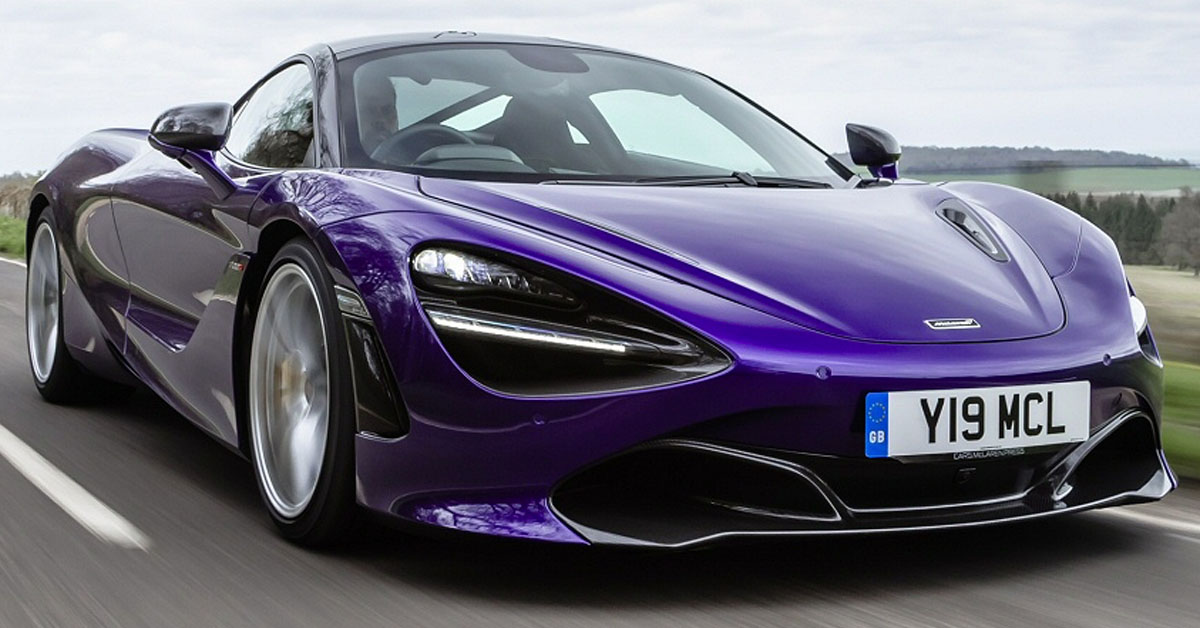 McLaren Automotive, a legendary British supercar manufacturer based in the UK has supposedly been bought out by German brand Audi.

Update: As of the past 30 minutes, McLaren have released a statement denying this. We'll keep this article updated as more information comes out. The below article is our speculation on what might have happened if Audi did buy McLaren.

This year has been a stormy one for the automotive industry and yet another breaking story has come to light today. Reportedly, according to the website Autocar, Audi has bought McLaren Automotive in a deal that gives them complete control over the company, including entry into Formula 1. This means Audi will have access to another supercar brand alongside Lamborghini and Porsche if it's true.

McLaren Automotive, formerly known as McLaren Cars, was founded 36 years ago in 1985 and as of the past few years has been struggling with financial pressures. 2020 saw McLaren receive a refinancing worth up to £500 million, which has failed to alleviate heavy financial pressures.

McLaren CEO Mike Flewitt recently stepped down as CEO last month as well. Though whether his resignation was made due to him knowing the group was about to be bought out is yet to be seen.

According to Autocar, Audi originally offered a figure for the McLaren group but it was declined and Audi were told to "double the offer" before anything would be considered. Audi hit back with another offer and it seemingly has been accepted by McLaren. This buyout will ensure that McLaren doesn't go bankrupt from its financial troubles and preserve the legendary brands name.

What does this mean for both Audi and the future of McLaren if it's true?

For now, it is unclear what the future implications are for this takeover. One thing is certainly clear though if true, Audi will now have full access to the McLaren brand and the supercars at their disposal. This means they may take the technology used in McLaren cars and spread it out across the Volkswagen Group which includes Volkswagen, SKODA, SEAT, CUPRA, Audi, Lamborghini, Bentley, Porsche and Ducati. 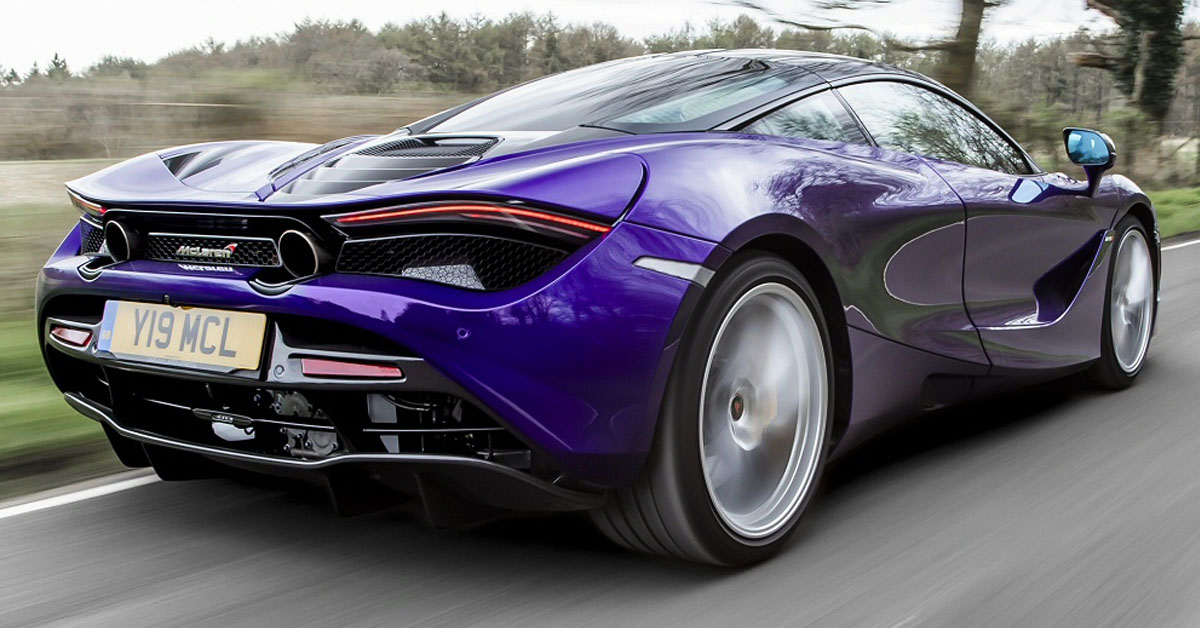 Not only that, Audi will now be granted access into Formula 1 thanks to McLarens current membership. Volkswagen Group has been involved in projects and discussions recently for a brand new F1 powertrain to be introduced as part of their brand, which they may get to use now.

Another possibility is the collaboration between supercar producers Bugatti Automobiles and McLaren. Bugatti recently had a new joint venture which saw them join up with electric sports car manufacturers Rimac Automobili and Porsche. This could mean that we see collaboration between McLaren and Buggati Rimac. Maybe in some form of a McLaren/Buggati infused hypercar?!

One thing is for certain though, if this is true this is one of the biggest automotive brand buyouts in the last few years and the implications are huge.