Audi Awards Since May 2019 | Stable Blog 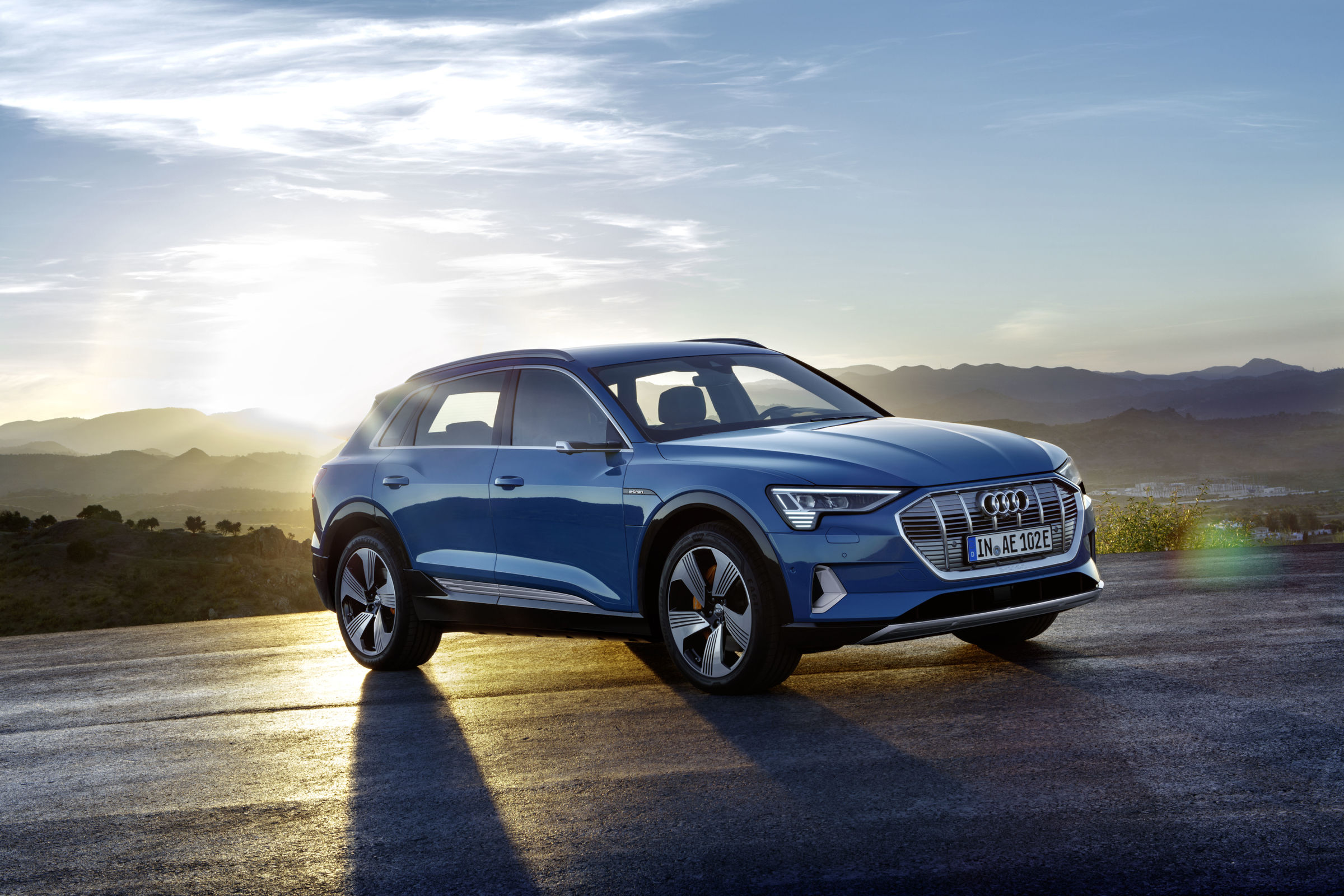 Audi Awards since May 2019. Find out why Audi is currently leading the automotive industry, what awards they've won and why it's worth owning an Audi.

Being one of the most prestigious car brands in the world, it's no wonder Audi has racked up several awards. But what exactly have they won that's worth mentioning in the past year? In this post, we'll look at the latest Audi Awards (up to date since May 2019) and what they mean for the innovative car brand.

The Euro-NCAP is a European program that grades the safety of passenger cars. Given the Audi E-Tron's rising popularity and battle against other car manufacturers for electric vehicle dominance, they needed a 5-star rating to push this car to the public. Thankfully, thanks to Audi's due diligence in making the Audi E-Tron a highly advanced electric car they were able to achieve this. The E-Tron scores exceptionally well in emergency braking systems, frontal crumple zones and has brilliant collision detection for other vehicles, cyclists and pedestrians.

The Audi E-Tron isn't the first Audi to score a five-star rating, however, as the A6 Saloon and Q3 have already achieved a 5-star rating. If you consistently drive with passengers the Euro-NCAP rating is something you should always look at to ensure their safety.

Auto Bild: Audi is the top brand for holding value

The Audi brand is no stranger to maintaining high resale value. According to Auto Bild 2019's 'Wertmeister' (car value retention) rankings, Audi had 4 out of 13 cars come top of their class. No other manufacturer achieved this, the closest were Mercedes and BMW both with 2 cars each achieving a top of their class ranking. It should be noted this ranking was taken from the German market rather than worldwide, but the point still stands that Audi are champions in retaining their value.

Check out the table below to see every category and what vehicles won each category. The data was taken from the official Autobild.de site.

Company Car: Audi the most successful brand in award competition

Audi's perseverance in producing innovative cars have awarded them handsomely. Popular German car conglomerate Firmenauto has awarded Audi the "Company Car of the year 2019" title in 6 out of 15 categories. The winners are as follows:

Firmenauto has been judging and awarding "Company Car of the year" since 1999 and it's big news for Audi to win in several categories. The Firmenauto judges have been working within the car industry for many years and it's safe to say they are experts on the topic. The judges consisted of 137 fleet managers, 15 fleet managers for independent fleets and financial service providers, and the chief editors of European fleet media. You can find the rest of the winners of each category via the FleetEurope site.

As well as winning the Euro-NCAP five star award, the Audi E-Tron picked up the best electric SUV award from trade magazine Auto Zeitung. Models with hybrid and plug-in hybrid drive were available to choose from in three categories, with purely electrically powered cars in two classes. Competing against several other electric vehicles the E-Tron came out on top for the electrical SUV category, winning 17.9% of the votes. So far the E-Tron has won many Audi awards, making it the current jewel in their fleet.

Audi e-gas Betreibergesellschaft mbH is the world's first facility to generate sustainable fuels from water, carbon dioxide and renewable electricity on an industrial scale. They work together with renewable energy specialists to study how renewable sources can be used and stored. Audi e-gas recently made it into the "TOP 100" innovation competition through continuous innovation and support to the renewable energy industry. It produces around 1,000 metric tons of e-gas and binds around 2,800 metric tons of carbon each year.

The Center of Automotive Management (CAM) prepare and execute a study each year on the most innovative auto brand in the field of alternative drive systems (ADS). The study and subsequent award named the "Automotive Innovation Awards" found Audi taking second place in the overall ranking as the “most innovative premium brand” and in the “autonomous driving and safety” and “interface and networking” categories.

The Questar Award has been running for more than 25 years and aims to award companies that promote great advertising through video communication. The Audi Communications department was awarded gold for its “Virtual Exhibits” communication format. The Virtual Exhibits format used Hololens mixed-reality glasses to explore technical object at press events. A technological revolution in the making for the Audi team. You can find the rest of the category winners via the Questar Awards 2019 site.

Spain: two reader-survey victories for the Audi Q8 and the Audi E-Tron

Spanish magazine Ecomotor has awarded Audi the best European premium SUV and best sustainable electric car awards. The chosen winners were the Audi Q8 and Audi E-Tron. The awards were based on an online reader survey from the lifestyle magazine MujerHoy.

Tunisie Auto magazine and energy company Ola Energy has jointly awarded Audi the best premium brand award. This was the result of a reader survey conducted by both Tunisie Auto and Ola Energy. Audi won 27.8% of the votes.

Stable Vehicle Contracts are a car leasing company that specialises in Audi and Volkswagen vehicle leasing and contract hire. If you’re interested in learning more about car leasing we have a dedicated page which contains lots of frequently asked questions. You can find it by clicking here. If you want to speak to a person regarding leasing, we have a brilliant sales team that you can reach on 0151 728 4711. Alternatively, you can submit a contact form by clicking here and we’ll get back to you via email within 24 hours.