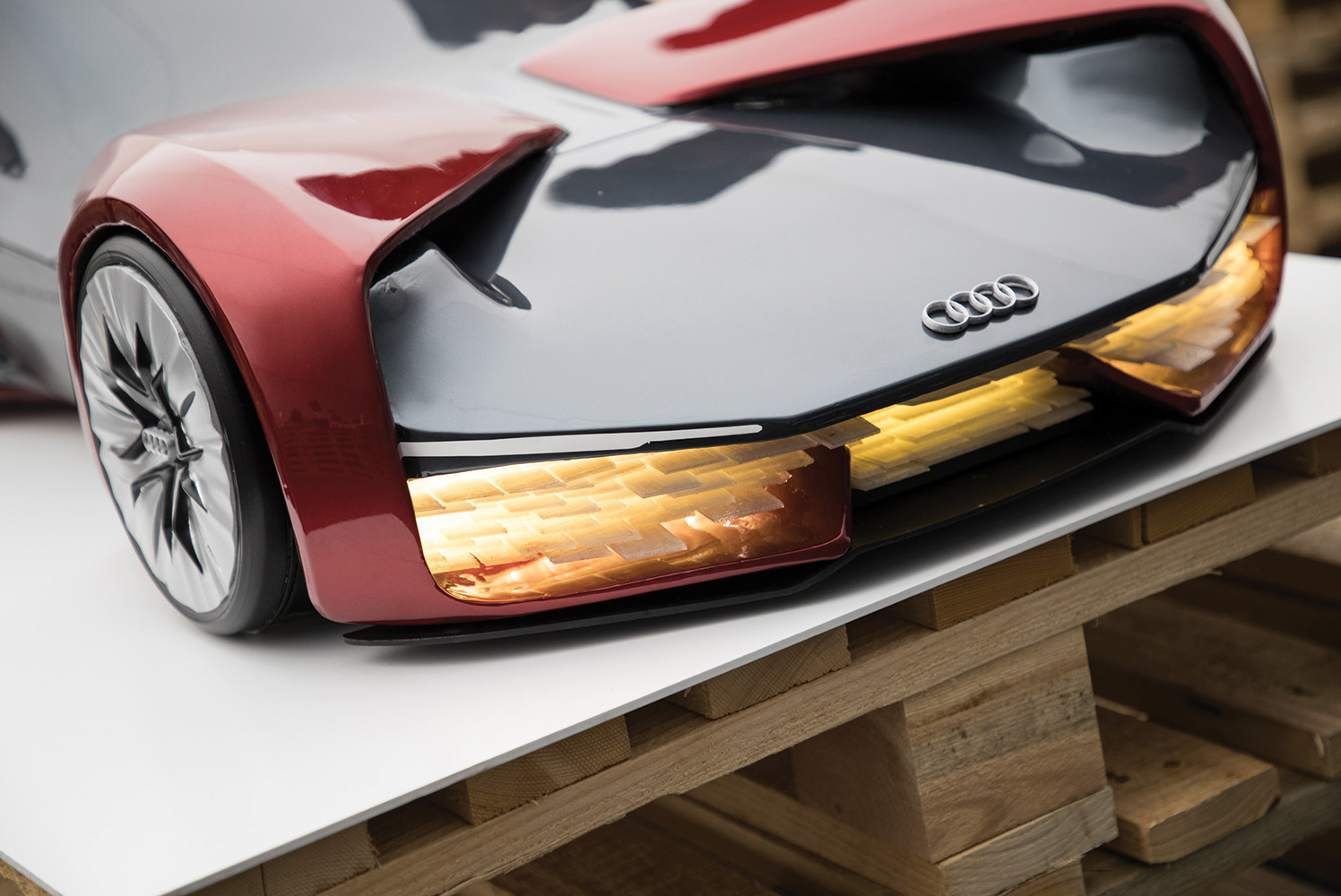 I couldn't look at the Audi Design Universe prototypes seriously, and you'll see why as I turn my sarcasm up to 11 and settle in for a joyride of disturbed visions of the future.

At the Audi Design Universe, up-and-coming students create design prototypes that will be presented as their visions of tomorrow's mobility. We're here to show you the good, bad and ugly from this year's presentations.

Well, there you have it, the Audi Design Universe contestants. God bless the Audi professionals for having the patience to look at these and not laugh! Everybody has to start somewhere though, so you might as well start with the Audi Fish.