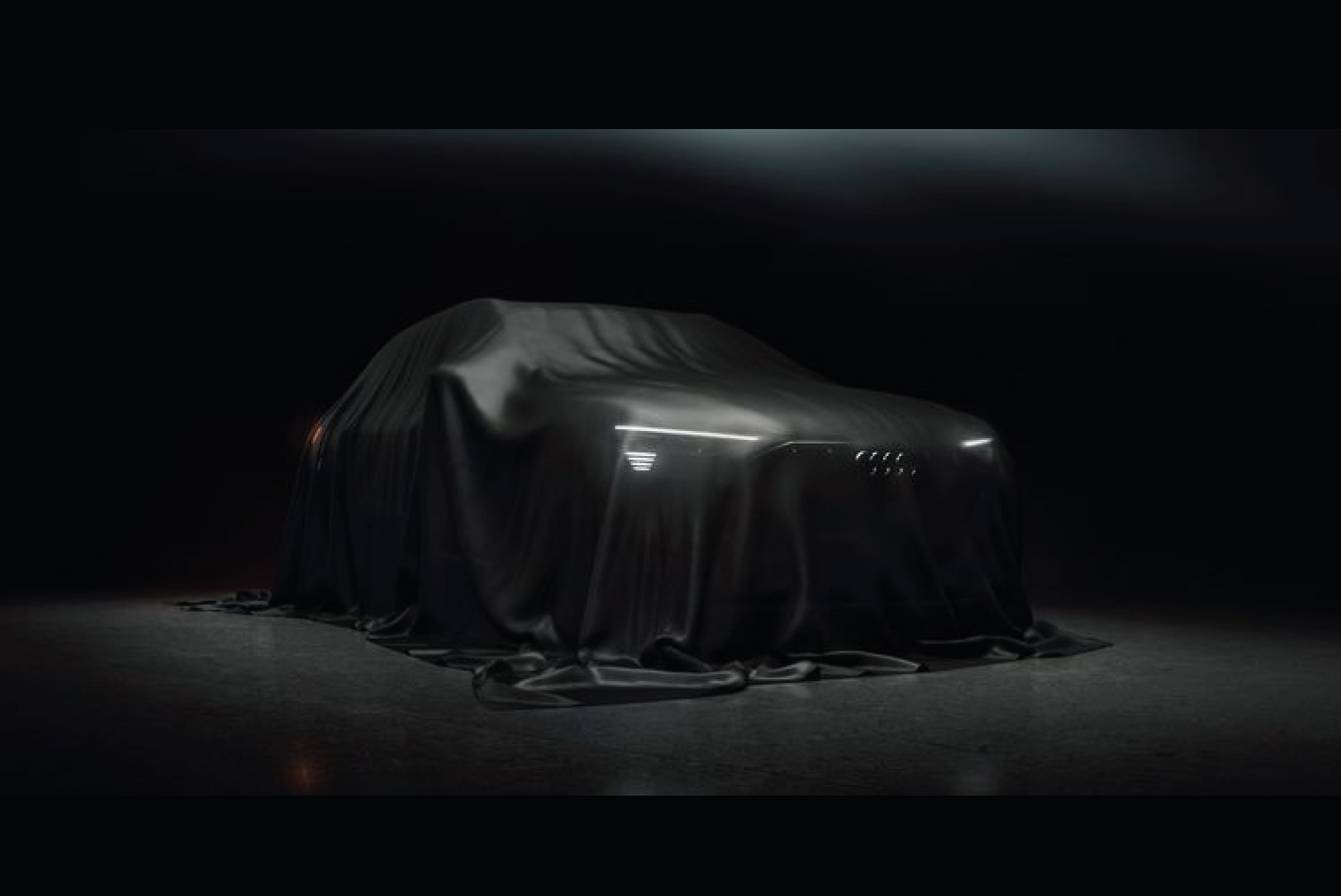 will be presenting the Audi E-tron – it's first all-electric-drive production model – during its “The Charge” event.

Audi will celebrate a historic world premiere in California on 18/09. The brand will be presenting the Audi E-tron – its first all-electric-drive production model – during its “The Charge” event.

The e-Tron is set to rival the recently revealed Jaguar I-Pace, Mercedes-Benz EQC and the BMW iNEXT. The world premiere will take place on September 18, 2018, at 3:30 a.m. EST *gulp* – Audi will broadcast the event live worldwide via satellite, on the internet and via smart TV. The Charge – world premiere of the Audi e-tron San Francisco, USA Tuesday, September 18, 2018 3:30 a.m. (GMT)

Audi e-Tron Prototype[/caption] Not too long ago, Audi conducted a test with 4 prototype models, putting their 'recuperation' technology under it's first official exam at pikes peak back in August - read about it here! The sporty premium SUV combines the space and comfort of a typical luxury class car with a range suitable for everyday life. The combination of the high-performance electric motors and the electric quattro drive enable an optimal performance. Both the quattro drive and virtual exterior mirrors stand for innovative strength. The virtual exterior mirrors offer a new digital operating and display experience. [caption id="attachment_6221" align="aligncenter" width="640"]

Audi e-Tron Interior. The Future is here![/caption] It's not just the recuperation technology that could prove a winner for the e-Tron! Audi are launching the following features to help the e-Tron in the inevitable electric car market.

It can be complicated for electric car drivers to navigate the many charge point providers and their different payment systems. Audi stated it has found the solution! Audi will offer it's e-Tron owners a single charging profile and card that will enable them to chare their e-Tron quattro, or Audi's other upcoming Evs at over 72,000 charging points operated by 220 providers all over Europe. Interestingly, Audi said that e-tron owners won’t even need a card starting in 2019. At that point, the charging stations will instead recognize their vehicle for billing, much like Tesla’s Supercharger network billing system. That’s an important service to offer customers and it should save them some headaches.

Roadway tolls are a bit of an inconvenient necessity. They may cause lots of traffic from slowdowns and bottlenecking. To try and mitigate slowdowns and congestion at toll plazas on major roadways, state highway authorities implemented electronic toll tags. Signing up for these e-tags eliminates the need for drivers to stop at a toll and physically hand over a small sum of cash to pass through without penalty. Now, Audi wants to take this technological concept even further by integrating electronic toll tag technology in the e-Tron. This new feature essentially takes the concept of all the aforementioned electronic and wireless toll tags and integrates that tech into the e-tron itself. The system places a toll transponder into the car’s rear-view mirror. From there, drivers will be able to pair their vehicle with their wireless toll accounts So there’s no more need to mount and deal with physical electronic tag devices on the upper portion of the windshield, or on the front license plate.

A summary of the premiere and additional TV footage of the Audi e-tron will be available afterward at www.audimedia.tv.