Audi Motorsport have announced that they will be exiting Le Mans and WEC to focus on the all-electric Formula E racing series. Read more here.

Audi Motorsport have made a bold move by announcing that they won't be participating in future Le Mans and WEC championships. Instead, the carmaker is going to be making a factory-backed effort to compete in the all-electric Formula E racing series. 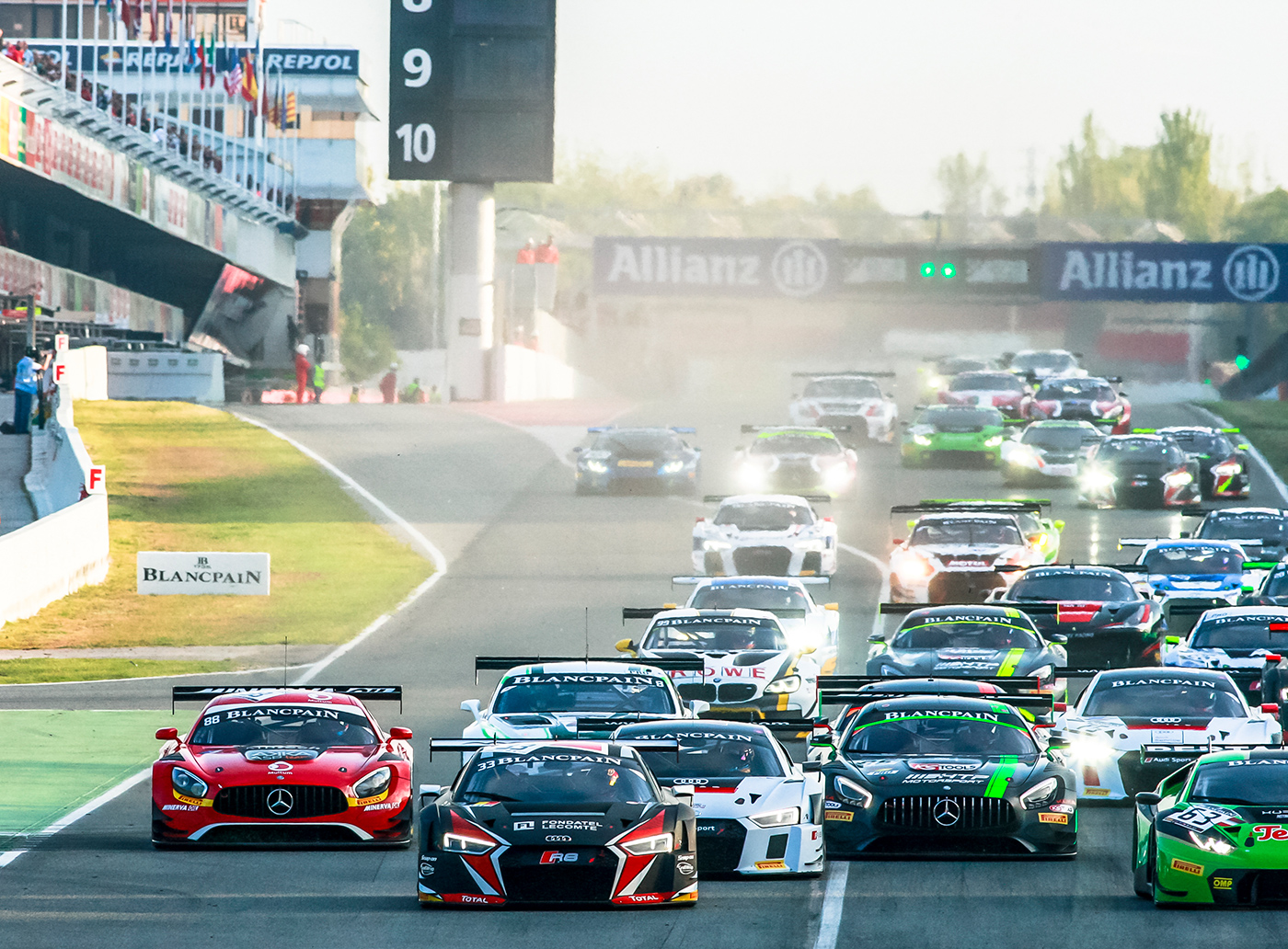 Audi CEO Rupert Stadler said, "We're going to contest the race for the future on electric power." This comes after an announcement early last week that Audi were training their mechanics in electric drivetrains. Stadler continued, "As our production cars are becoming increasingly electric, our motorsport cars, as Audi’s technological spearheads, have to even more so." 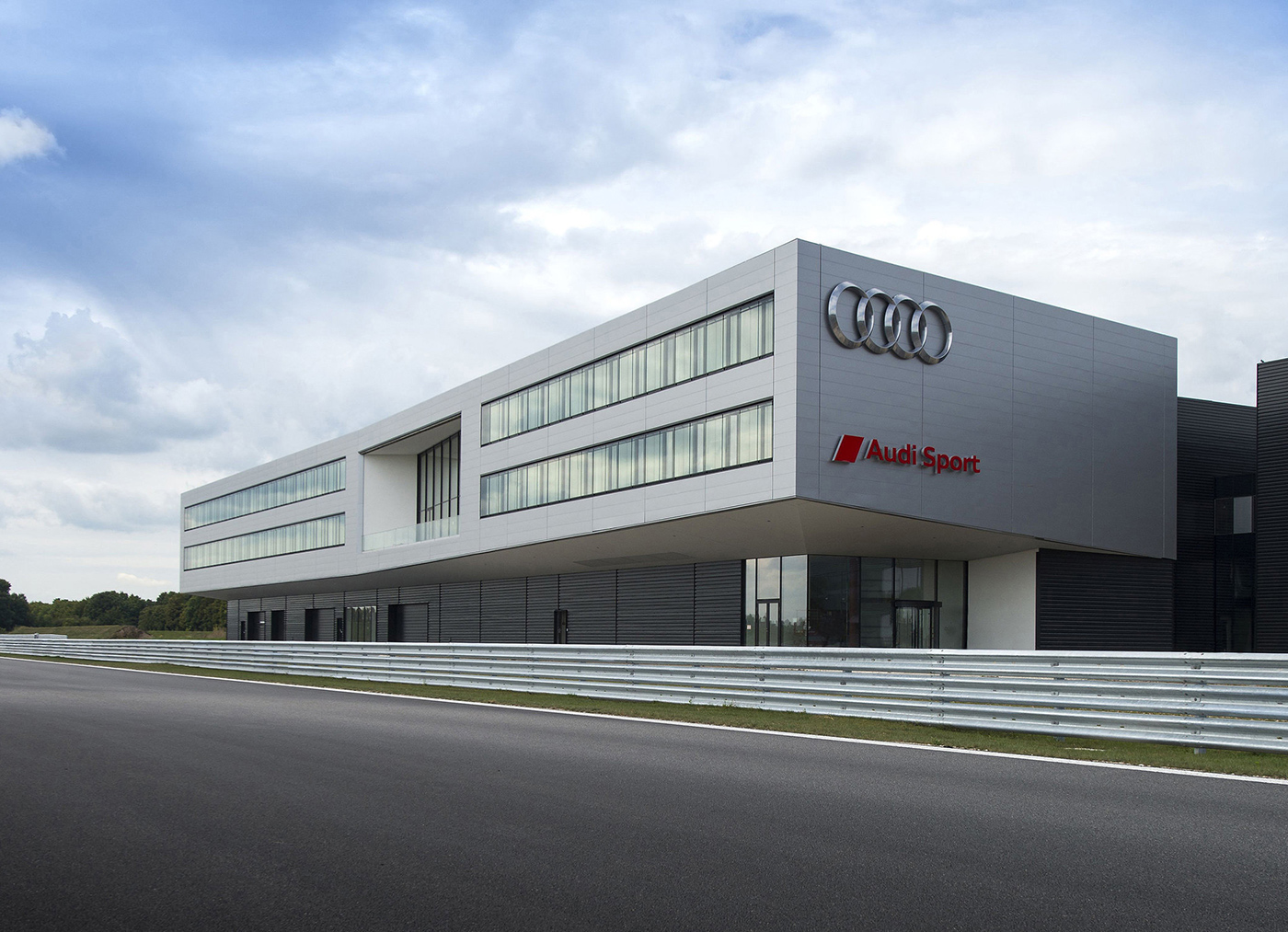 This might come as a shock to some, as Audi has had a largely successful 18-year run at events like Le Mans and WEC, but the company is making a leap that others might be too scared to, and that shows the bravery and determination of Audi's motorsport division. “After 18 years in prototype racing that were exceptionally successful for Audi, it’s obviously extremely hard to leave,” says Head of Audi Motorsport Dr. Wolfgang Ullrich. “Audi Sport Team Joest shaped the WEC during this period like no other team. I would like to express my thanks to our squad, to Reinhold Joest and his team, to the drivers, partners and sponsors for this extremely successful cooperation. It’s been a great time!” 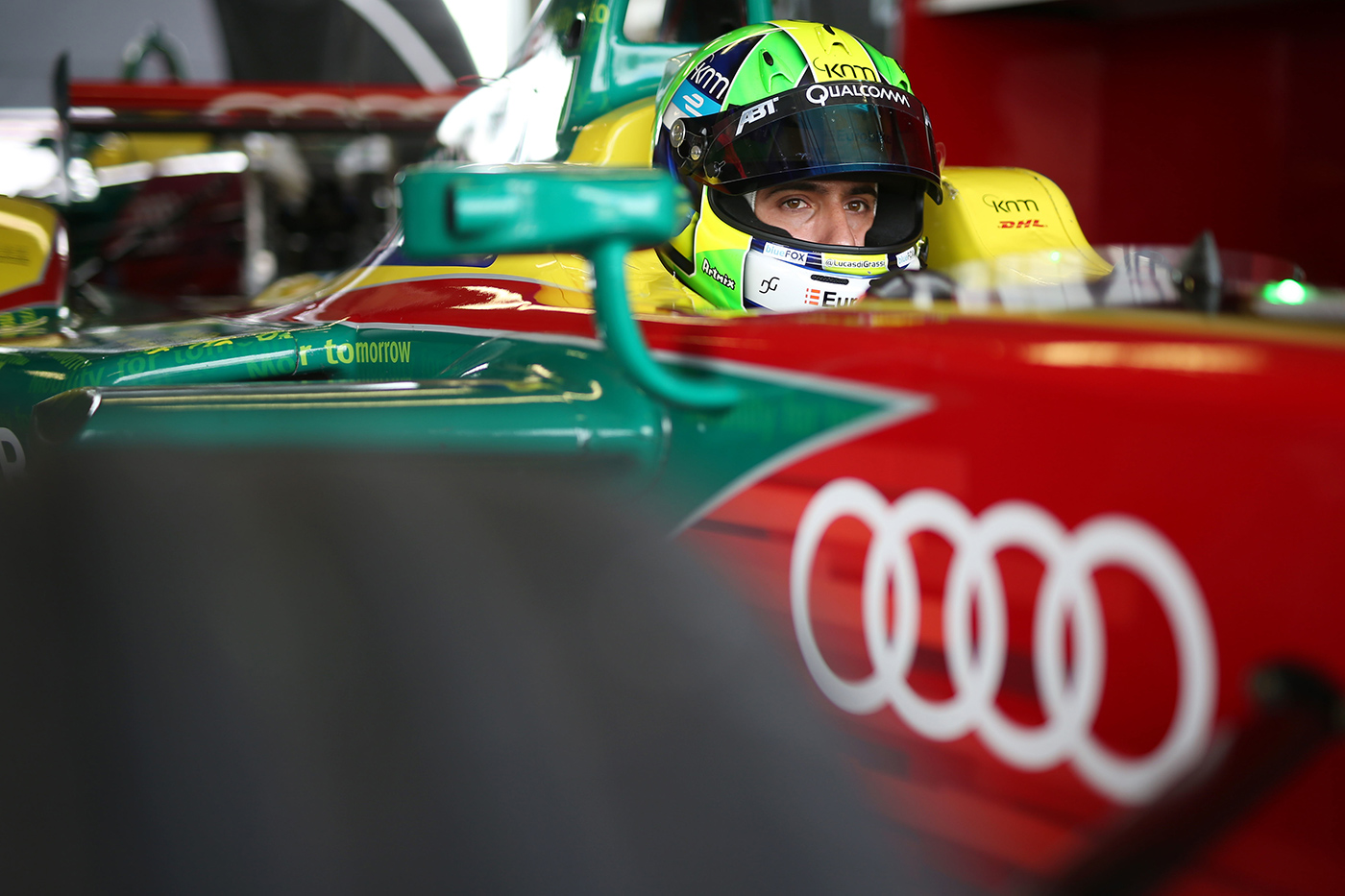 Audi's Formula E commitment will begin in 2017. To get our latest offers direct to your inbox, please fill in the form below.