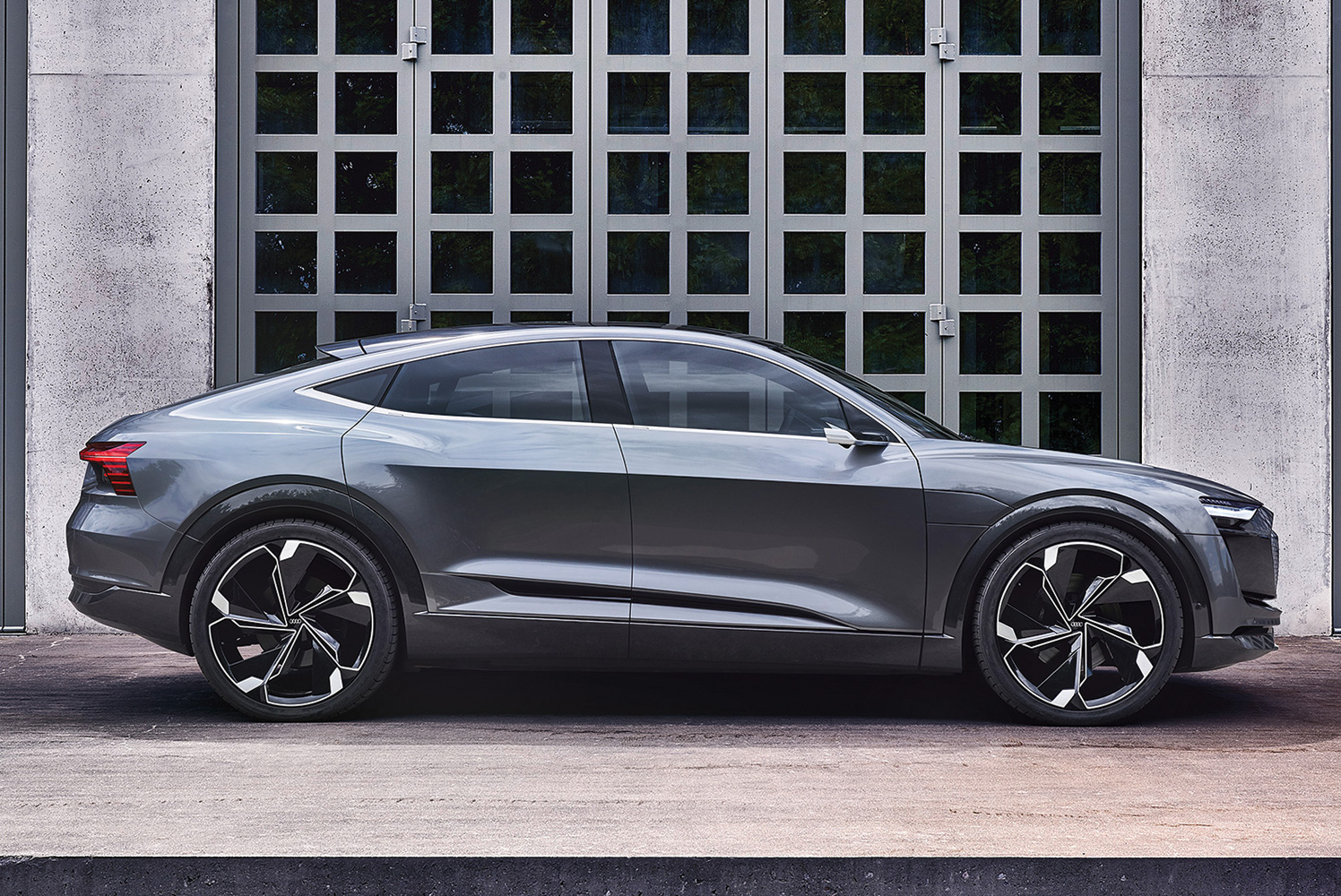 When Audi introduced their two newest all-electric models, the Audi e-tron quattro and the Audi e-tron Sportback, many were surprised that these concept cars were quickly available to reserve

[vc_row][vc_column][vc_column_text]When Audi introduced their two newest all-electric models, the Audi e-tron quattro and the Audi e-tron Sportback, many were surprised that these concept cars were quickly available to reserve with a small deposit in Norway. Now, more markets have been opened to the reservation process, although we still can't place a reservation for the cars in the UK. Reservations for the Audi e-tron quattro scored Audi 2,500 reservations in Norway, but at that time customers weren't able to order the Sportback model. Now, along with opening up reservations to new countries, they are also allowing access to place a deposit down on the Sportback models as well.[/vc_column_text][vc_single_image image="5502" img_size="full"][vc_column_text]Similar to Tesla's Model 3 reservation process, Audi are asking future customers for a small payment that will hold your place in a queue for the first e-tron quattro and e-tron Sportback models. While the quattro model is expected to be available this year, the Sportback model isn't expected to be put in to production until 2019. Audi have yet to announce the final pricing for the two models though, but if we were to guess, we'd put the quattro in the same range as a top-spec Audi Q7 (approximately £70,000) and we wouldn't be surprised if the Sportback model is a similar price due to the technology and size being quite similar between them.[/vc_column_text][vc_single_image image="5501" img_size="full"][vc_column_text]Although the model design is yet to be confirmed, reservations are already rolling in as customers with brand loyalty or a fondness for the concepts, have made their decision to commit to Audi's electric cars. Now, with reservations underway, it's most likely that we will see final designs for both of these models at the Geneva Motor Show this year. We'll be there to bring you all the latest Audi and VW news.[/vc_column_text][vc_column_text]

With two new e-tron models already taking reservations in different parts of the world, it's clear to see that Audi is taking an offensive stance for their future electrification plans.