Audi optimises quality inspections in the press shop with A.I

Audi optimises quality inspections in the press shop with A.I 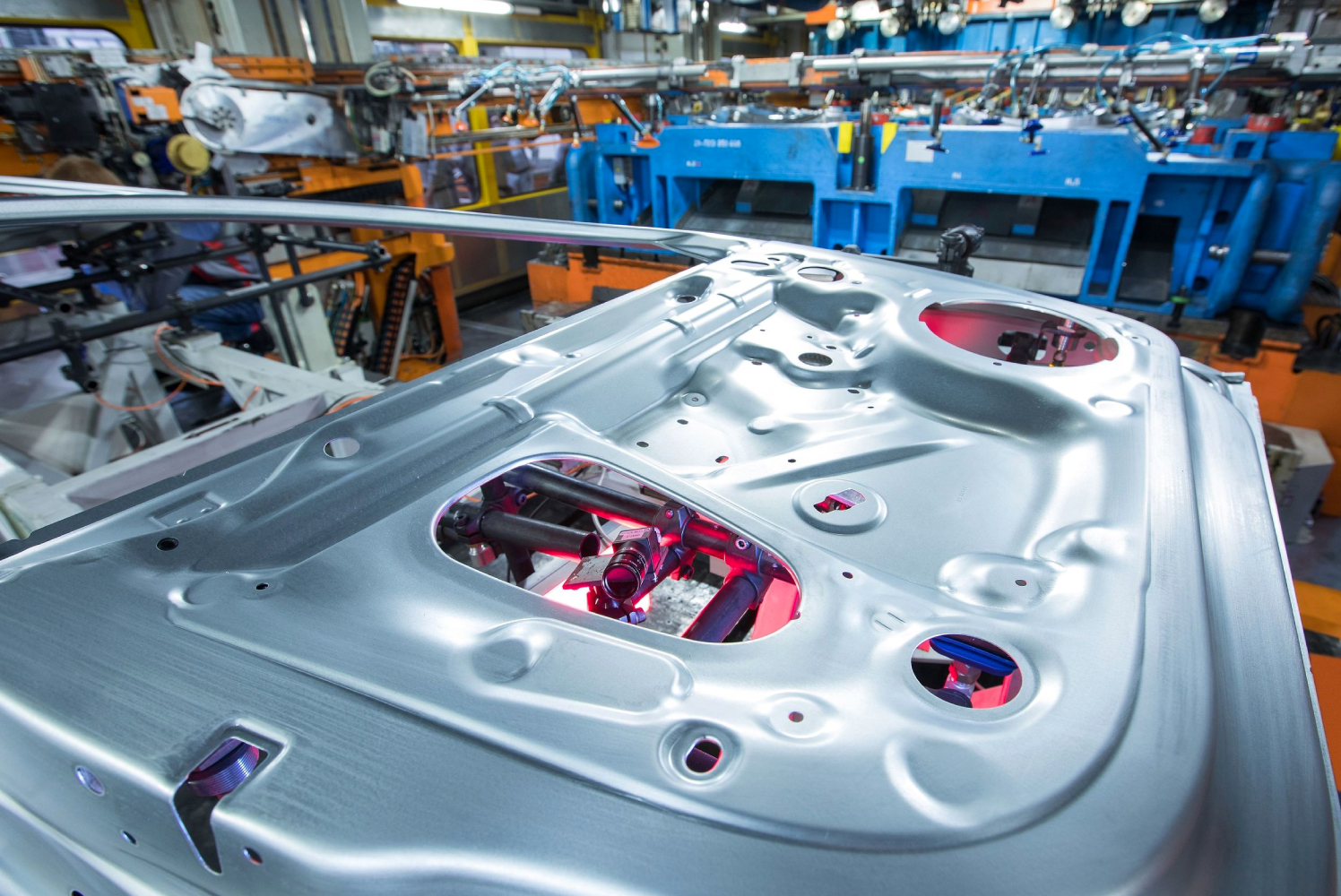 The software Audi has developed recognises and marks the finest cracks in sheet metal parts – automatically, reliably and in a matter of seconds.

As one of the first automobile manufacturers worldwide, Audi plans to apply machine learning (ML) in series production. The software Audi has developed recognises and marks the finest cracks in sheet metal parts – automatically, reliably and in a matter of seconds.

With this project, Audi is promoting artificial intelligence at the company and revolutionising the testing process in production.

Due to the increasingly sophisticated design of its cars and the high quality standards at Audi, the company inspects all components directly after production in the press shop. In addition to visual inspection by employees, several small cameras are installed directly in the presses. They evaluate the captured images with the help of image-recognition software. This process will soon be replaced by an ML procedure. Software based on a complex artificial neural network operates in the background of this innovative procedure. The software detects the finest cracks in sheet metal with the utmost precision and reliably marks the spot. “We are currently testing our automated component inspections for series production at our Ingolstadt press shop. This method supports our employees and is another important step for Audi in the transformation of its production plants into modern smart factories,” stated Jörg Spindler, Head of the Competence Centre for Equipment and Forming Technology.

The solution is based on deep learning, a special form of machine learning that can operate with very unstructured and high-dimensional amounts of data such as with images. The team spent months training the artificial neural network with several million test images. The biggest challenges were on the one hand, the creation of a sufficiently large database, and on the other hand, the so-called labelling of the images. The team marked cracks in the sample images with pixel precision – the highest degree of accuracy was required. The effort was worth it because the neural network now learns independently from the examples and detects cracks even in new, previously unknown images. The database consists of several terabytes of test images from seven presses at Audi’s Ingolstadt plant and from several Volkswagen plants. [caption id="attachment_6638" align="aligncenter" width="756"] 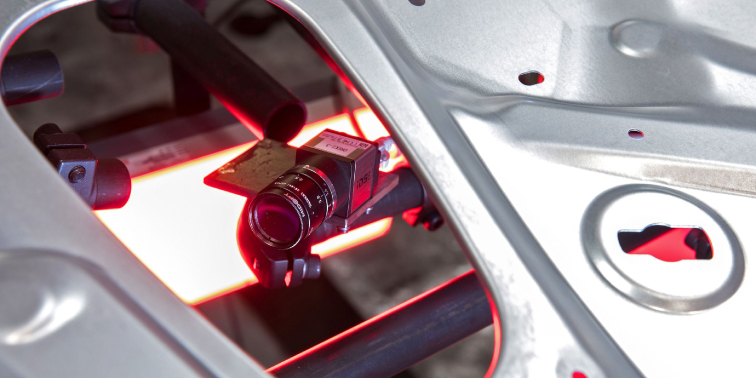 In the future, quality inspection using ML will replace the current optical crack detection with smart cameras. This involves a great deal of manual effort. Whether doors, engine hoods or fenders – the camera currently has to be reconfigured for every new component produced in the press shop. In addition, false detections regularly occur, since the simple algorithms of the image-processing program are highly dependent on ambient factors such as lighting conditions and surface properties. In the future, it will be possible to apply the ML approach also for other visual quality inspections. If a sufficiently large number of labelled datasets are available, the system can also support paint shops or assembly shops, for example.