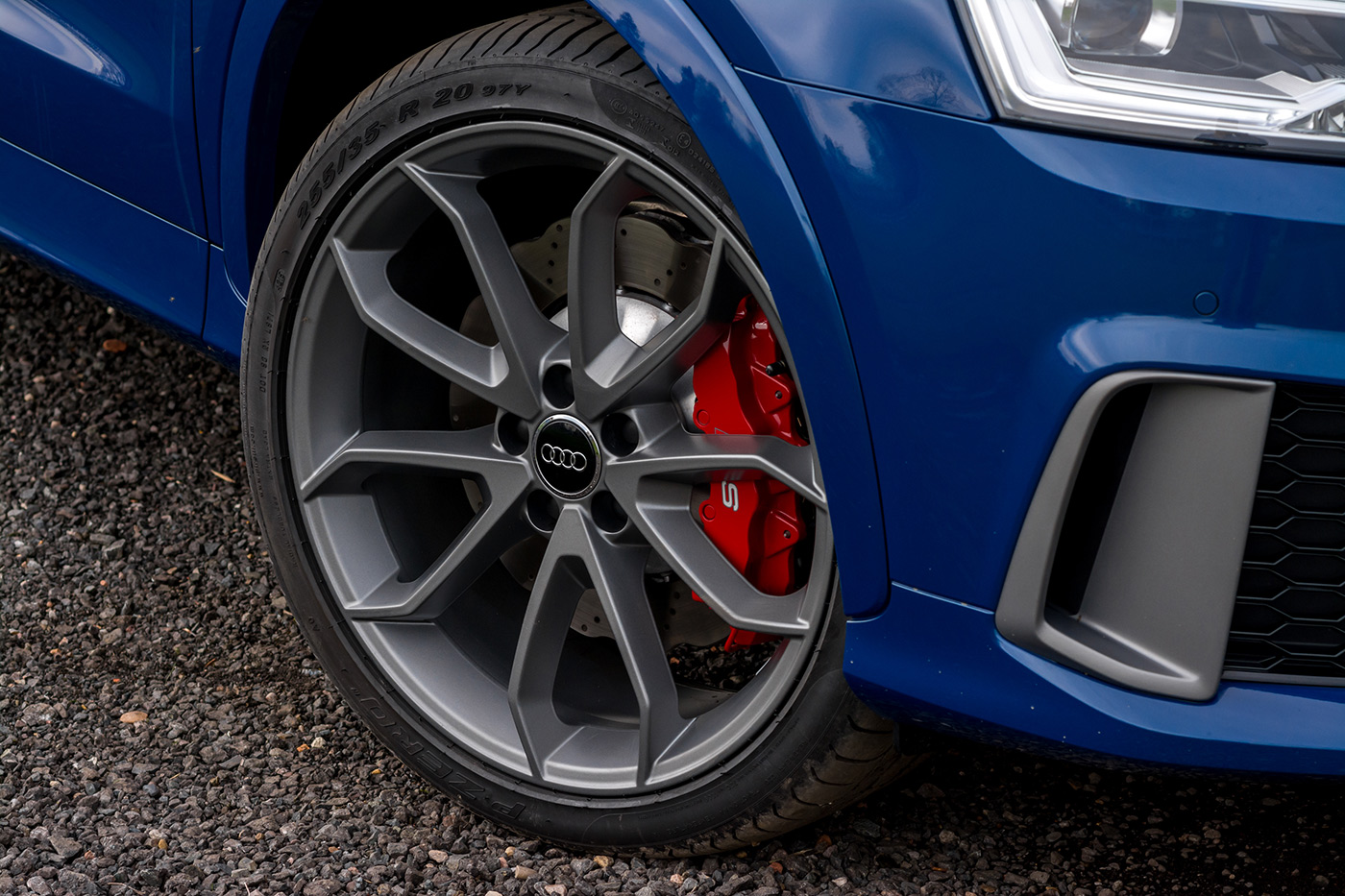 Audi is set to reveal twice as many RS models next year with eight models expected to be announced before 2018. Current models include the popular TT RS.

What would you prefer? A super-powered RSQ5? An over-the-top RS1? A powerful, but modest RS4? As soon as we know what Audi's next RS models will be, we'll be sure to let you know.