BMW On Electric Cars: Are People Ready? Is The System Ready?

BMW On Electric Cars: Are People Ready? Is The System Ready? 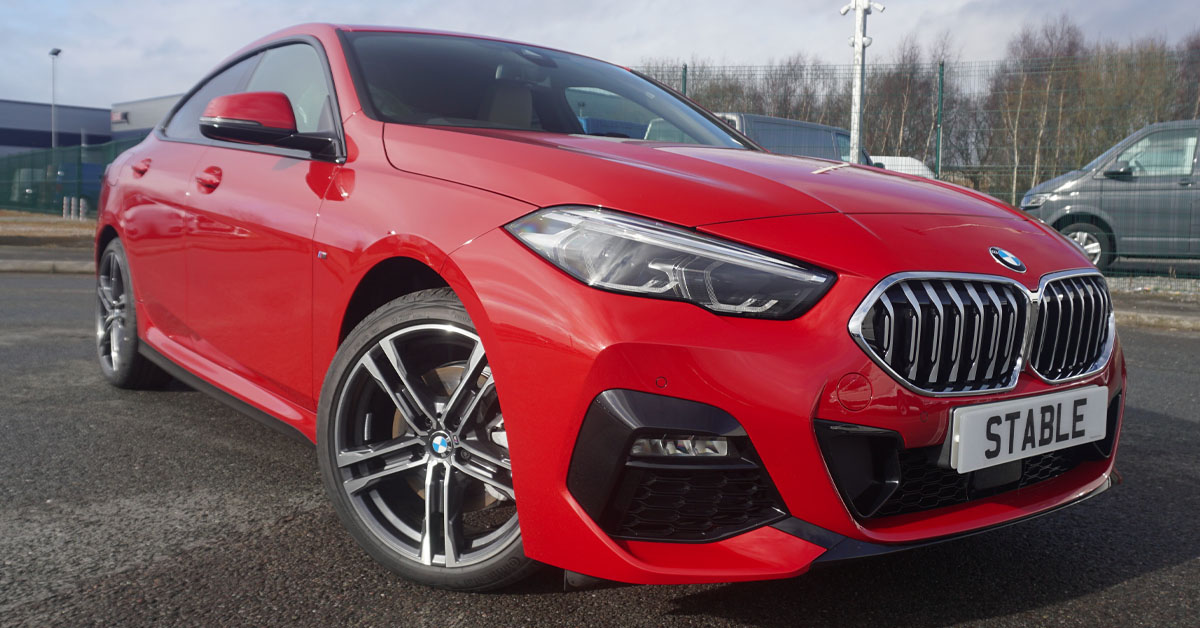 Automotive News Europe have been speaking to BMW's chief developer Frank Weber regarding their plans for electrification and the internal combustion engine.

Premium German brands like Audi, Mercedes-Benz and Volkswagen have already come out to say that they plan to, or have outright abandoned ICE (internal combustion engine) development. But BMW says they're uncertain about the future.

Speaking to Automotive News Europe, a media reporting site, chief developer for BMW Frank Weber has come out to say they are on the fence about abandoning ICE development.

"It has also to do with the fact that I have people working for me on combustion engines and I'm shifting them over time into electric. It makes no sense to make the transition overnight. I have to make sure that this transition works perfectly -- for both social reasons and economic reasons." says Frank. 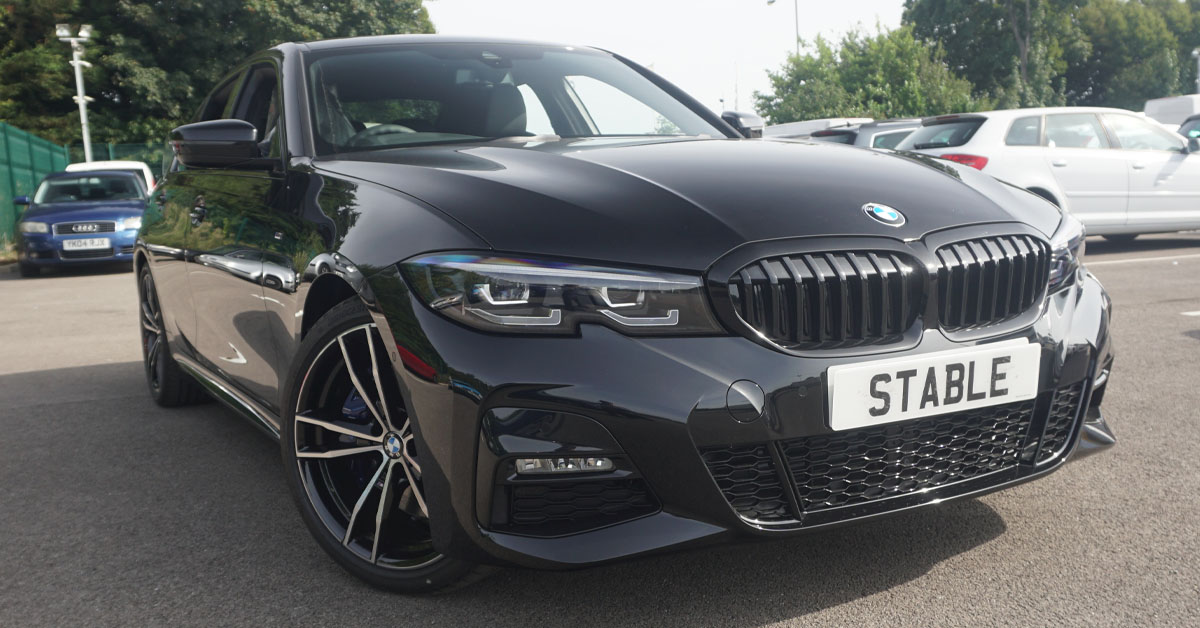 BMW has significantly invested in the development of hydrogen fuel cell technology. When asked about their vision of this tech, Frank said, "The infrastructure will also have to be established, at least for trucks on highways. It is not clear yet to what degree hydrogen can play a role in the other segments."

"It all depends how this green hydrogen is going to be distributed between the different sectors. I think hydrogen can play a role because what is clear is with battery electric vehicles you cannot solve range anxiety with ever-expanding range."

It's clear that BMW are wanting to make the transition to cleaner transportation, but they aren't putting all of their eggs into one basket. Instead of axing the development and production of ICEs like the other manufacturers, BMW are investing in cleaner engines for the Euro 7 Emissions targets. At the same time, they're continuing to produce electric vehicles as well as working on hydrogen fuel cell tech.

When asked about the current range anxiety that stops people from buying electric cars, BMW responded with, "We will have to rely on a well-functioning charging infrastructure, because you cannot say the next generation of electric cars will have 1,200 km of range. We are keeping an eye on how the charging infrastructure will develop, but we don’t know how yet exactly how it will play out."