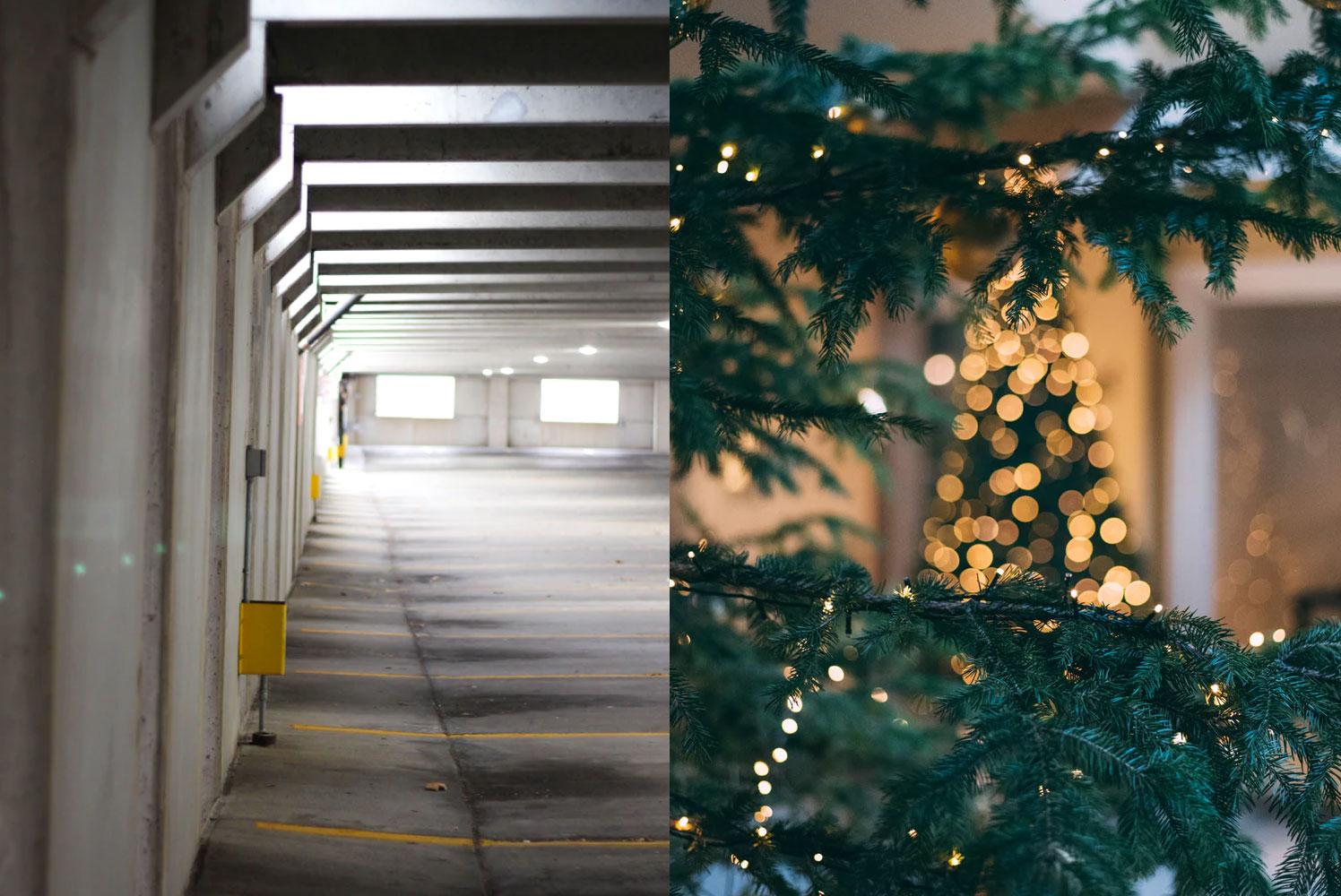 Why is car security a bigger risk at Christmas?

Obviously, security for your vehicle should be a concern all year round, but during the holidays there is an increased risk of your car becoming a target for thieves.

It won't exactly be a secret that during this time of year, you'll be using your car to carry gifts and other expensive items that you wouldn't normally carry.

Cars are much easier to break into than houses, and for an opportunistic thief, temptation might prove to good to pass up! Lumbering you with damage repairs to your vehicle, the cost of replacing the items and potentially a ruined Christmas.

Granted, your insurance may cover you for the theft, but you may not get your claim settled & paid in time to replace them.

When are you most at-risk?

Think about mitigating your risk during a typical routine this time of year:-

It wouldn't exactly be unusual to be in your high-street with several bags full of freshly bought gifts, and you return to your car to place them in your boot or back seats. Then heading off for a well deserved coffee or something to eat.

Are you confident about where you've parked? Is it CCTV monitored and/or in view of other shoppers?

If you're seen unloading something substantial into your car, make no mistake, there is an element of risk your car my be targeted for looting.

Remember, most car thieves will act on opportunity, so in most cases you might want to think twice about loading your car with gifts then leaving it.

You're probably better off keeping your shopping with you until you drive away.

The risk won't disappear when you arrive home!

You may have legitimate reasons for leaving your gifts inside your car, such as stopping a family member from seeing what you've bought them. Make no mistake however, you're presenting a risk.

As previously mentioned, cars are much easier to break into than houses, and you're presenting less of a risk for the opportunistic thief who might catch a glimpse of them.

You might feel more organised, but you're definitely creating an unnecessary security issue! Don't take the chance, bring them indoors.