'Carguments' seem to be on the rise!

'Carguments' seem to be on the rise... 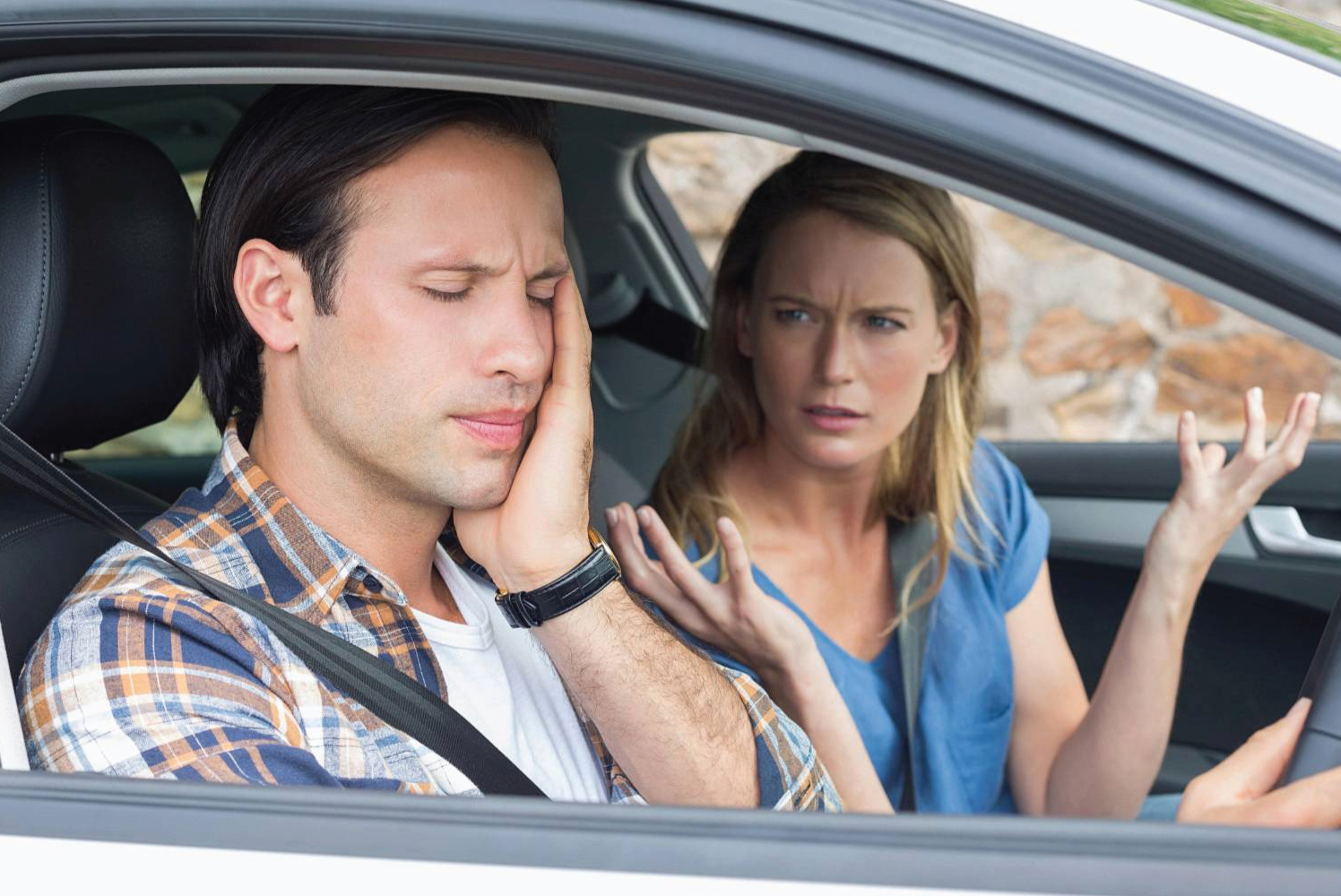 As Britain continues to swelter in this summer’s heat, temperatures are also likely to on the rise inside the car. Drivers admit to having ‘carguments’.

As Britain continues to swelter in this summer’s heat, new research conducted by RAC Insurance has revealed that temperatures are also likely to be soaring inside the car, with one in three drivers admitting to having ‘carguments’.

Statistically speaking, however, the chances of arguing in the car rise dramatically if the driver happens to be from London, is aged between 25 and 44 and is heading off for a day out with their partner. Conversely, the least likely to get hot under the collar behind the wheel are drivers in their 70s from Wales. Overall 36% of the 2,000 motorists questioned by RAC Insurance owned up to being ‘carguers’, but this figure increases to a shocking 50% for those aged 25-44 and to 46% for those living in London. Away from the capital, motorists in Scotland are the next most argumentative with 43% of drivers claiming they regularly have disagreements in the car. The people least like to have ‘carguments’ are those aged over 70 with only 25% of drivers of this age saying they do so, and those of any age living in Wales – 27%.

Perhaps unsurprisingly, the most car tension occurs between partners, although there is a clear difference of opinion between men and women over who argues more: nearly three-quarter of men (73%) say they have ‘carguments’ with partners whereas only 66% of women say they do. The ‘gender disagreement’ figure is most marked in men and women over the age of 70 with nine in 10 men (90% - just a slight rise!) saying they argue with their partners in stark contrast to just half of women (50%) … clearly all that time together hasn’t led to harmony in all things. The top time for a ‘cargument’ is when setting off on a day out – something particularly popular at the moment given the school holidays – with more than a quarter (26%) of drivers surveyed by RAC Insurance admitted to. Taking a trip to see family is also likely to spark a row with 24% saying this happens to them. Just over a fifth (22%) said setting off on holiday causes temperatures in the car to rise while a similar percentage cited ‘other’ reasons. The fifth most common cause of an in-car conflicts was a simple trip to the shops (21%). As for the subject of arguments between partners in the car, the most commonly cited topic (46%) was ‘not knowing which way to go’. The second most popular reason for a row on the road was the standard of ‘my driving’ (39%), with 42% of men saying this had caused friction with their partners in contrast to a third (34%) of women who said the same. The choice of route was the third most common cause of car conflict with 36% saying this had led to sparks flying.

The best way – or should that be: the most popular way – of dealing with ‘carguments’ is to change the subject (65%) whereas for 59% a simpler approach is to stop talking altogether. However, for three in 10 (29%) the situation is best dealt with by the tried and tested gambit of threatening to abort the journey and go home.