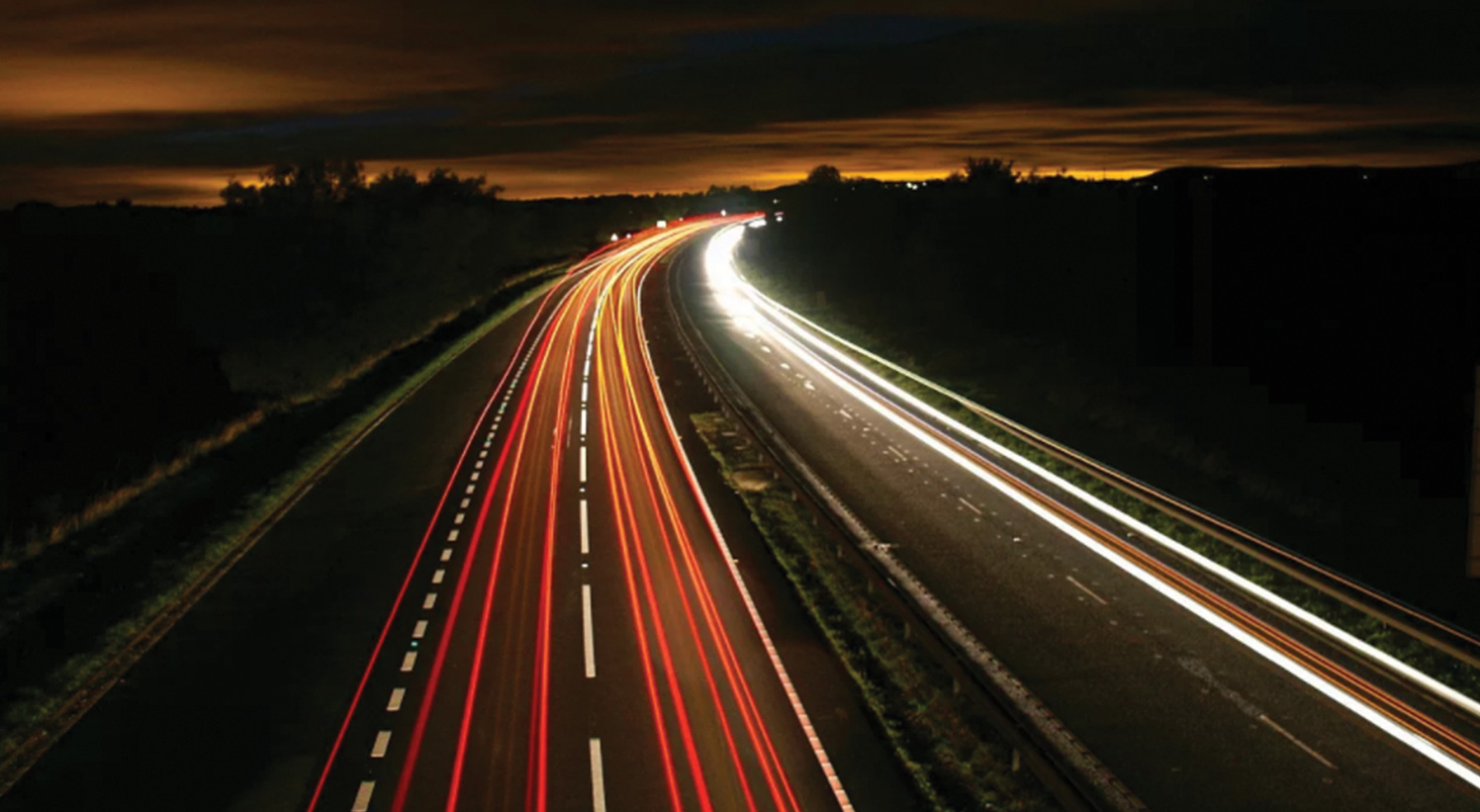 Festive travellers can breathe a sigh of relief thanks to Highways England announcing plans for a huge reduction in Christmas roadworks. Read more...

[vc_row][vc_column][vc_column_text]We all dread motorway congestion, but festive travellers can breathe a sigh of relief thanks to Highways England announcing their latest plans for a huge reduction in Christmas roadworks. A massive £15 billion investment on motorways and major A-roads will mean than drivers will see significantly less roadworks this festive season meaning you can get to your destinations quicker and with less hassle and delays. High England says: "Since it was created in 2015, Highways England has completed 18 road improvements across the country." This Christmas, they are going the extra mile to help motorists reach their destinations hassle-free as it prepares to lift and complete almost 400 miles of roadworks across the country. That's almost 99 percent of motorways and A-roads that will see roadworks completed and removed before Christmas. This also has some other benefits. Delivery companies are likely to be overjoyed by the finished Christmas roadworks that will allow them to deliver an estimated 16 million parcels (that is DPD alone) over the next three weeks. I'm sure that the recipients of those parcels will be happy to know that their presents are arriving much sooner! Justin Pegg, UK Operations Director for DPD said: "Time is always of the essence in our business, so the work Highways England does throughout the year and especially in December is hugely appreciated. We're out there every single day in December - quite literally delivering Christmas - and if the roads are clear, it makes a huge difference to the service our drivers can provide."[/vc_column_text][vc_single_image image="5437" img_size="full" add_caption="yes"][vc_column_text]Further to this, Highways England will also suspend some roadworks from 6:00am on 22 December through to 12:01am on 2 January to help reduce the disruption even more. Highways England Customer Service Director, Melanie Clarke, says: "We're doing everything we can to make journeys as smooth as possible this Christmas and that's why we're keeping 99 percent of the road network we manage free from roadworks." She continued: "Over the past two years we've already added 190 lane miles of much needed capacity and that will make life easier for those travelling around this month, as the Christmas countdown begins." The RAC weighed in as well with Spokesperson, Rod Dennis, saying: "This will be welcome news for millions of shoppers - and indeed commuters - in the run up to Christmas. With stress levels bound to increase as we get closer to the 25th, drivers can take some reassurance that at least roadworks shouldn't be adding to their frustration." We feel like this is one of the first big wins for drivers since Highways England decided to invest heavily in their 18 large-scale improvements, which have already been completed to add much-needed capacity to some of England's busiest roads. A lack of Christmas roadworks will certainly make shoppers, commuters and those travelling home for Christmas put a smile on their faces. Just remember to pay your Mersey Gateway charge in advance, or by midnight the day after crossing to avoid any nasty fines over the Christmas period! If you need further information about driving on Smart Motorways over the Christmas period, you can find more details on the Highways England website.[/vc_column_text][vc_column_text]

Great news for drivers over the festive season with huge amounts of Christmas roadworks being removed to reduce congestion and improve traffic this December.