Crazy driving laws from all over the world

Crazy driving laws from all over the world 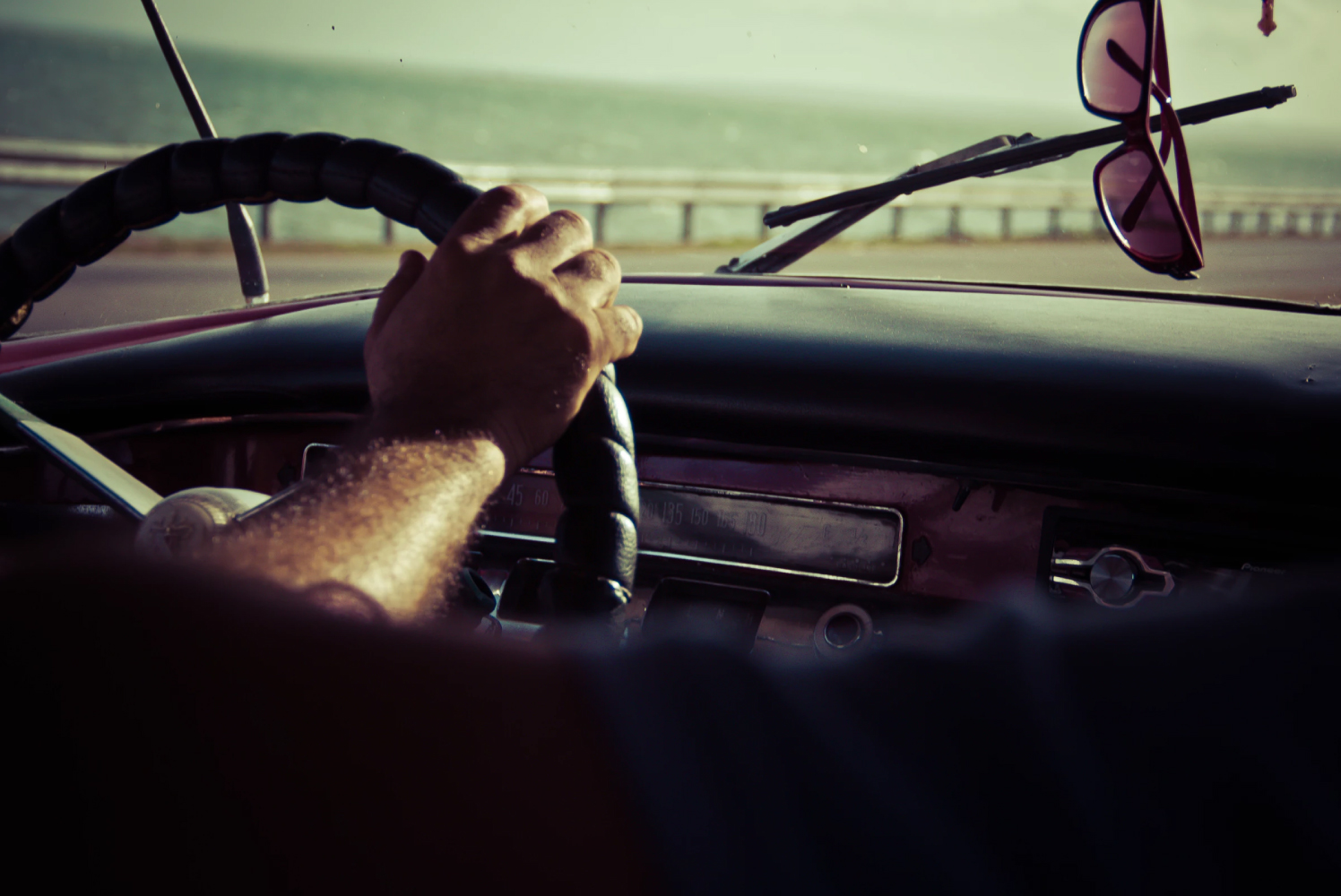 There are times where local traffic situations require specific laws that appear rather odd or unusual to non-natives. Some are just insane!

Like in every country, drivers in the UK must follow some basic laws of the road – in this case, the Road Traffic Act, with guidance provided by the Highway Code. And while many find certain rules a little frustrating, the vast majority are based on simple common sense. You'd expect the same to be the case for drivers in other countries and, for the most part, it is. However, there are times where local traffic situations require specific rules that appear rather odd or unusual to non-natives. There are even situations where the wording of a rule makes it seem a more than a little mad. We've done some globetrotting to find the most peculiar, weird and downright baffling traffic rules from countries around the world.

Fines for dirty cars in Russia

Russia covers so many thousands of square miles that its weather and road conditions are extremely varied and in many parts cars can get dirty very quickly indeed. Woe betide you if you let your car's cleanliness slip, though – drivers of dirty cars can be pulled over and fined. It's up to the discretion of the individual police officer as to when a car is ‘too dirty’, but mucky number plates are a definite no. I'm no businessman but we ever implement this law I'll be opening a car wash.

Allow 50m between cars and pedestrians in Singapore

Singapore is a vibrant, modern city and its layout is designed to separate road traffic from pedestrians as much as possible. Its strict planning is intended to increase safety, and one quirk in its road legislation is that it's illegal for a car to come within 50m of a pedestrian, with a potential fine if that rule is broken. It's easy to see why we haven't implemented this... imagine how big zebra crossings would be!

Slow down for wildlife in South Africa

South Africa is known for its wild, sweeping plains, and motorists can feel a little isolated on its long, exposed highways. It pays for drivers to stay alert, too – wildlife roams free and enjoys the same right to occupy the road as motorised traffic does. If you're caught ignoring this rule, and fail to slow or stop for animals on the road, you could face a hefty fine. The nearest we'll get to this is if a squirrel decides to be a bit brave...

Here's a rule that seems pretty sensible, and which might not have occurred to many of us. We all understand the need for good eyesight while driving – in the UK you must be able to read a clean number plate from 20.5 metres. In Spain, though, anybody who needs glasses in order to drive must always carry a spare pair in their vehicle. Which begs the question, if you need to use your spare pair whilst driving, you've got no spares left, are you breaking that law? Best to have 2 spares just in case!

No naked driving in Thailand

In what many may see as a victory for taste and decency, Thai road laws prohibit anybody naked from the waist up from travelling on the highway. Local criminal code states that "any person who performs a disgraceful act in public by undressing himself, exhibiting his undressed person or committing any other act of obscenity, shall be liable to a fine". It's up to the individual police officer to use discretion when deciding when a serious offence has been committed, though. Given that this is Britain, and we're not exactly basking in glorious sunshine every day, I'm not sure we'd have to worry about this one here!

Sometimes it's all about how a law is worded, and Costa Rican law is probably quite similar to that of any country where there's no rule about consuming food and drink behind the wheel. In Costa Rica, there's no law to prevent you from drinking alcohol while driving. However, its rules on driver intoxication are just as strict as any other country. So while it's technically not illegal to drink and drive in Costa Rica, being a drunk driver is as offensive as anywhere else on the globe. I'm not advocating drink driving but who cracks a cold one open whilst driving and thinks "Mustn't have any more than one."

Don’t run out of fuel on the Autobahn in Germany

It's widely known that Germany is one of the few places on earth where you can legally take your car to its limit on the public highway, although remaining stretches of unrestricted Autobahn are disappearing fast. Be aware, though, that stopping unnecessarily on the Autobahn is strictly against German traffic law, and that includes running out of fuel. Having insufficient fuel to complete a journey safely is seen as driver negligence. This one is understandable though in all fairness! It's scary having to pull over on the hard shoulder at the best of times, not least when cars can come flying past at over 100mph!

Keep both hands on the wheel in Cyprus

Another sensible rule that's often misinterpreted is Cyprus's strict stance against mobile-phone use when at the wheel. The law is often misquoted to suggest that it's illegal to make offensive hand gestures at other road users, and this stems from the rule that drivers should keep both hands on the wheel at all times. Hands-free phones, though, remain fine to use behind the wheel. Whilst this isn't exactly an imprisonable offence in the UK, it's pretty good practice to keep both hands on the wheel!

Don’t sound your horn at the sandwich shop in Arkansas, US

Sometimes historic laws can remain in statute long after amendments are made, and Arkansas law still prohibits "any person operating a vehicle and sounding its horn or bell, at any place where cold drinks and/or sandwiches are served" after 9pm. That anachronistic law, though, is actually little different from UK traffic rules, that state you shouldn't use your horn on a restricted road (street-lit, 30mph speed limit) between 11:30pm and 7:00am. Although I'd struggle personally to think of a scenario where I'd have to sound my horn at a sandwich shop at the best of times, let alone after 9pm...

Bicycle acrobatics banned in Galesburg, US

Sticking with the USA, a local statute in Galesburg, Illinois concerning urban cyclists amuses with its turn of phrase. It states: "No rider of a bicycle shall remove both hands from the handlebars, or feet from the pedals, or practice any acrobatic or fancy riding on any street." It seems that showboating cyclists will need to practice their art somewhere else. I'd welcome this law to be honest, surely I'm not the only one who thinks it's stupid for cyclists to do some pointless showboating like that? I don't drive with my doors open just because I can...

Many years ago when Abu Dhabi was nowhere near the infrastructure it is today, there were virtually no motoring laws at all - it was pretty much a free-for-all. Fast forward a few decades and things couldn't be much more different! So rather than list a few things that are illegal, here's a quick summary of IMPRISONABLE driving offences in Abu Dhabi:- Pretty much the things we all did when we were 17 then!