Dangerous Drivers to get Life in Jail

Dangerous Drivers to get Life in Jail 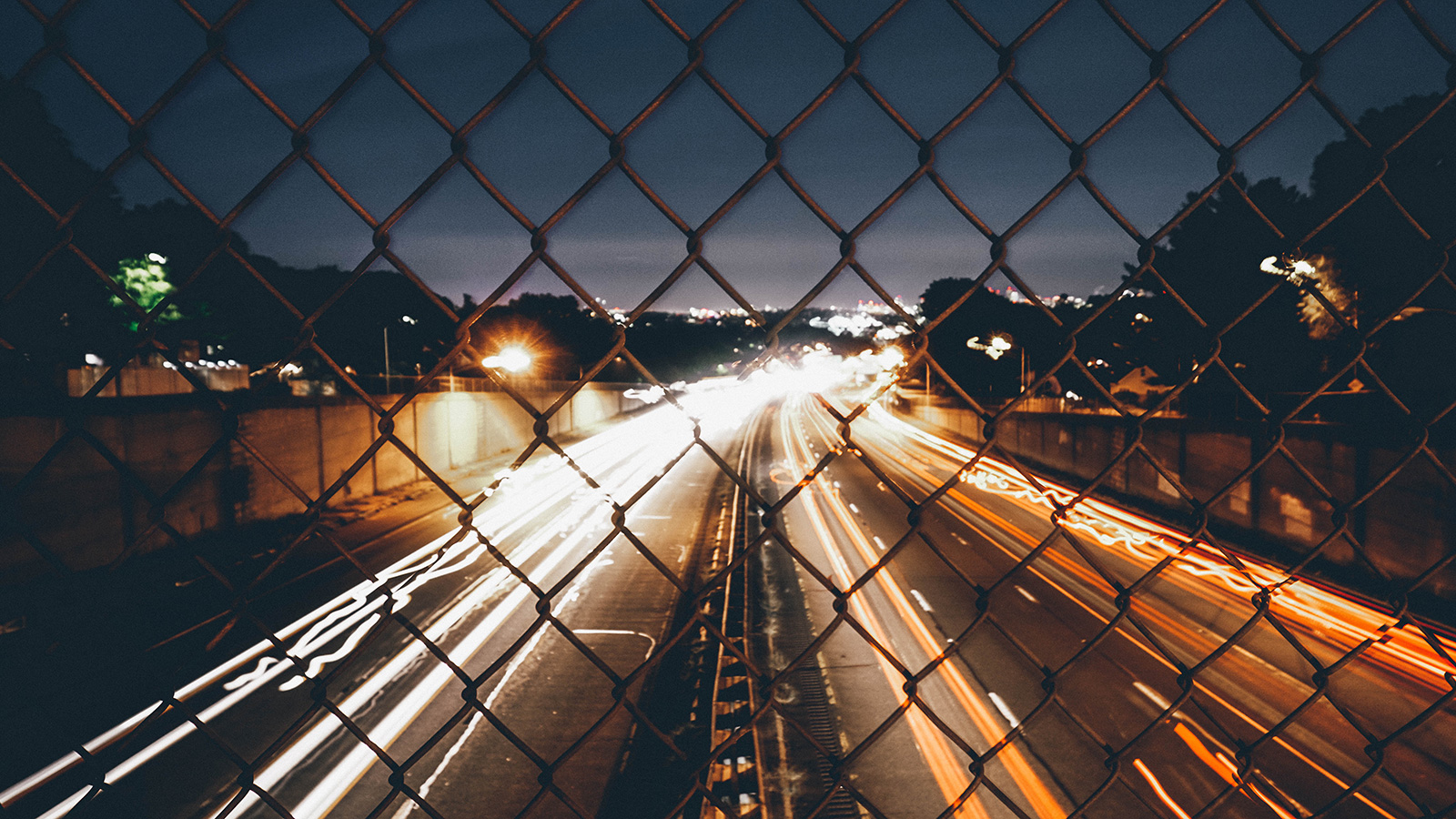 Dangerous drivers will get life in jail if a new proposal is put in place that classifies dangerous, or careless, drivers in the same way as manslaughter.

[vc_row][vc_column][vc_custom_heading text="Current rules dictate that dangerous drivers can get up to 14 year in jail for their crimes. A new proposal suggests that people caught driving dangerously could get life in prison." font_container="tag:h4|text_align:left" use_theme_fonts="yes"][/vc_column][/vc_row][vc_row][vc_column][vc_column_text]The tougher prison sentences could be imposed for drivers who kill because of their dangerous or careless driving - the most notable offence being if you killed someone while using your mobile phone illegally while driving. Last year, over 140 people were convicted of dangerous, or careless, driving. The maximum those people would have been sentenced for was 14 years, but often they were released earlier. The average time spent in jail by those convicted is just over 45 months.

“Killer drivers ruin lives," said Sam Gyimah - Justice Minister, "Their actions cause immeasurable pain to families, who must endure tragic, unnecessary losses. While [it is] impossible to compensate for the death of a loved one, we are determined to make sure the punishment fits the crime. My message is clear: if you drive dangerously and kill on our roads, you could face a life sentence.” With the new proposal, it would see people who kill while speeding, street racing or using a mobile phones while driving classified in the same way as manslaughter, leading to a life sentence in prison.[/vc_column_text][/vc_column][/vc_row][vc_row][vc_column][vc_custom_heading text="While it is impossible to compensate someone for the loss of a loved one, the new rules are trying to make sure that the punishment fits the crime." font_container="tag:h5|text_align:left" use_theme_fonts="yes"][/vc_column][/vc_row]