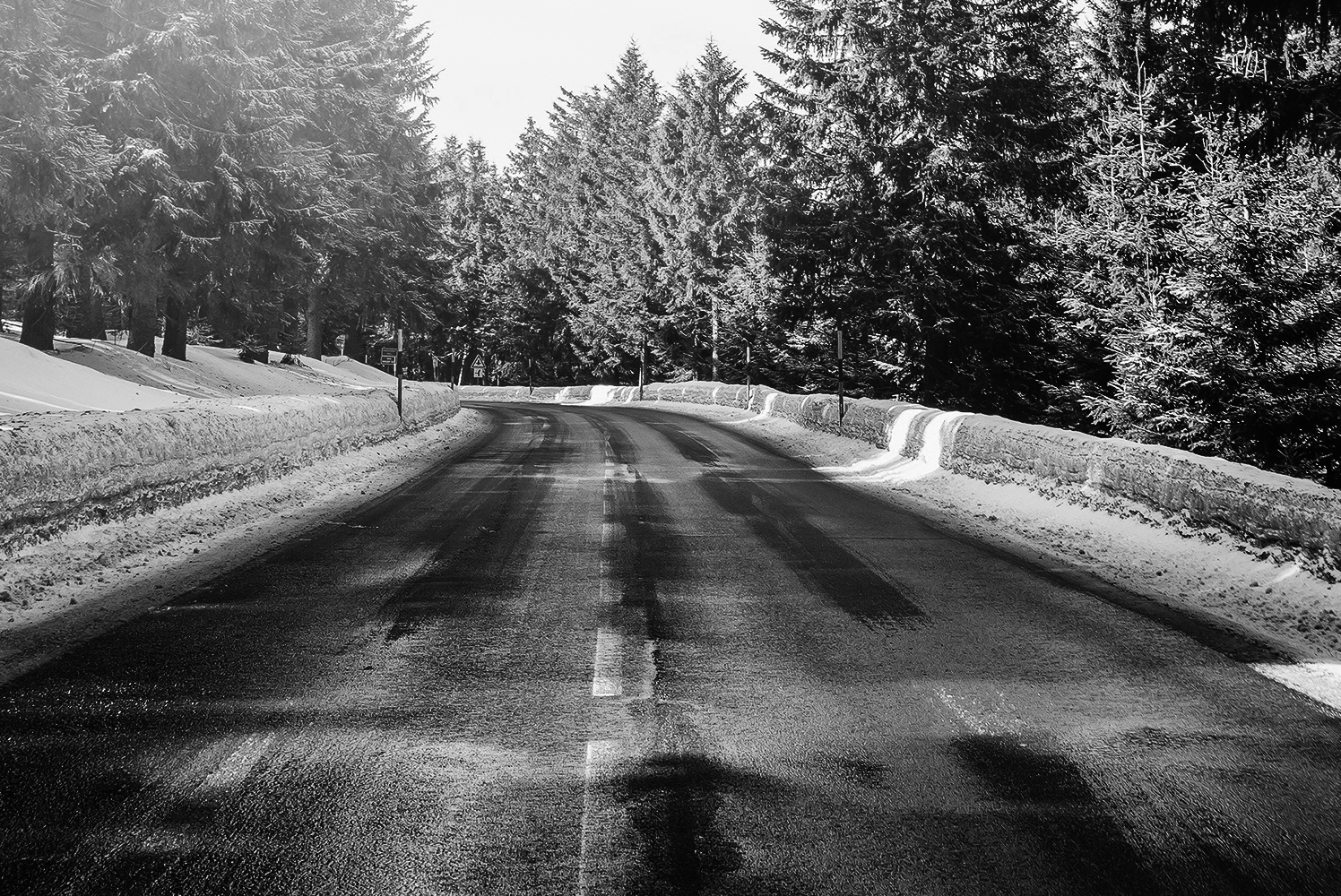 RAC reports that eight in ten drivers don't feel that Britain is prepared for snow and that we wouldn't be able to cope with snowy conditions. These figures come from a poll that RAC conducte

[vc_row][vc_column][vc_column_text]RAC reports that eight in ten drivers don't feel that Britain is prepared for snow and that we wouldn't be able to cope with snowy conditions. These figures come from a poll that RAC conducted with motorists, which shows that 29% believe the country is 'not at all prepared' for snow and more than half (51%) think those responsible for the nation's roads are 'not very prepared'. While snow is the most disruptive weather for motorists - with more than three-quarters saying that they have made a conscious decision not to travel as a result of it - only 15% said that snow was the weather they worried about the most. The majority of people said that they were more concerned about icy conditions. A hardy 5% said that they were unfazed by all forms of weather. The fearful few (2%) said that they were worried about driving in strong winds with a slightly larger group (8%) saying that heavy rain was enough to panic them.[/vc_column_text][vc_single_image image="5533" img_size="full"][vc_column_text]Reassuringly, motorists believe that their local authorities are good at gritting surfaces when there is likely to be a risk of ice. An RAC Rescue spokesperson said, "Figures from the Local Government Association show that local councils have stockpiled 1.5m tonnes of salt in readiness to make sure the country's roads don't turn to ice when the thermometer plummets." He continued: "Snow, however, is another matter as the vast majority of motorists don't think the country is well set up to deal with more than a dusting of the white stuff. When it comes to winter driving, preparation is everything and that applies to both those in charge of our roads and to motorists themselves as they have to make sure they and their vehicles are ready for whatever the weather throws at them."[/vc_column_text][vc_single_image image="5532" img_size="full"][vc_column_text]RAC have came out with a guide to protect against winter FORCES: F - Fuel - make sure you have plenty for your journey O - Oil - checking a topping up R - Rubber - checking your tyres have good tread and are inflated to the correct pressure. Also check your wipers are in a good condition C - Coolant - checking and topping up E - Electrics - making sure your lights are working properly S - Screenwash - topping up with screenwash that protects down to at least -15°C While 80% believe that Britain isn't prepared for snow, 59% say that they are prepared to drive in it.[/vc_column_text][vc_column_text]

As the British weather remains unpredictable, make sure you follow RAC's FORCES guidelines to make sure you're not caught out if we get a heavy dusting of snow.