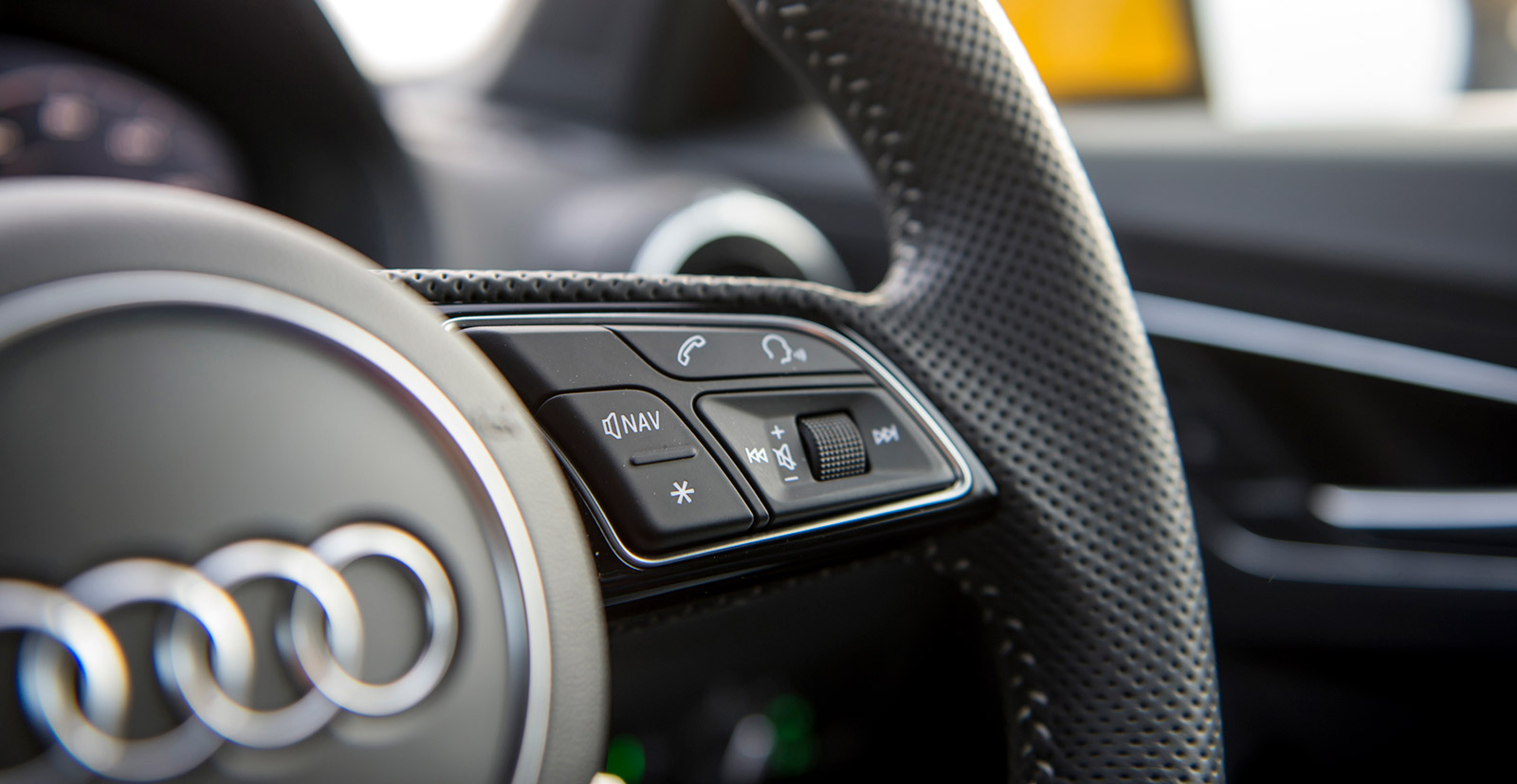 Department for Transport has suggested changes to the driving test that will include more real-world testing such as driving on a motorway during lessons.

[vc_row][vc_column][vc_custom_heading text="The Department for Transport has outlined changes they want to implement that will mean driving tests include more real-world testing such as driving on a motorway during lessons." font_container="tag:h4|text_align:left" use_theme_fonts="yes"][vc_column_text]One of the biggest concerns I've heard about motorway driving is how newly passed drivers, straight out of their driving test, aren't confident when they first join a motorway, and that they don't fully understand how to drive on the motorway, how to switch lanes, and how to drive safely on the motorway. The Department for Transport understand these risks and has proposed that a compulsory motorway section be added for learner drivers. This would lead to more confident new drivers on motorways, increasing road safety. The DfT also proposed setting a target number of lesson hours before being able to take your test. This would reduce the amount of people passing by sheer luck after a smaller amount of lessons, where they should really be gaining driving experience by taking more lessons. The Driver and Vehicle Standards Agency hopes that these changes would make high-risk roads safer, and they feel that they are modernising driver training by implementing these changes. The suggestions came from extensive consultations that are still ongoing and due to end in February. Once the consultations are complete, any changes would likely be put in to place in 2018.[/vc_column_text][/vc_column][/vc_row][vc_row][vc_column][vc_custom_heading text="We'll keep you informed of any more changes being suggested by the Department for Transport." font_container="tag:h5|text_align:left" use_theme_fonts="yes"][/vc_column][/vc_row]