Driving Tests Struggling To Keep Up

Driving Tests Struggling To Keep Up 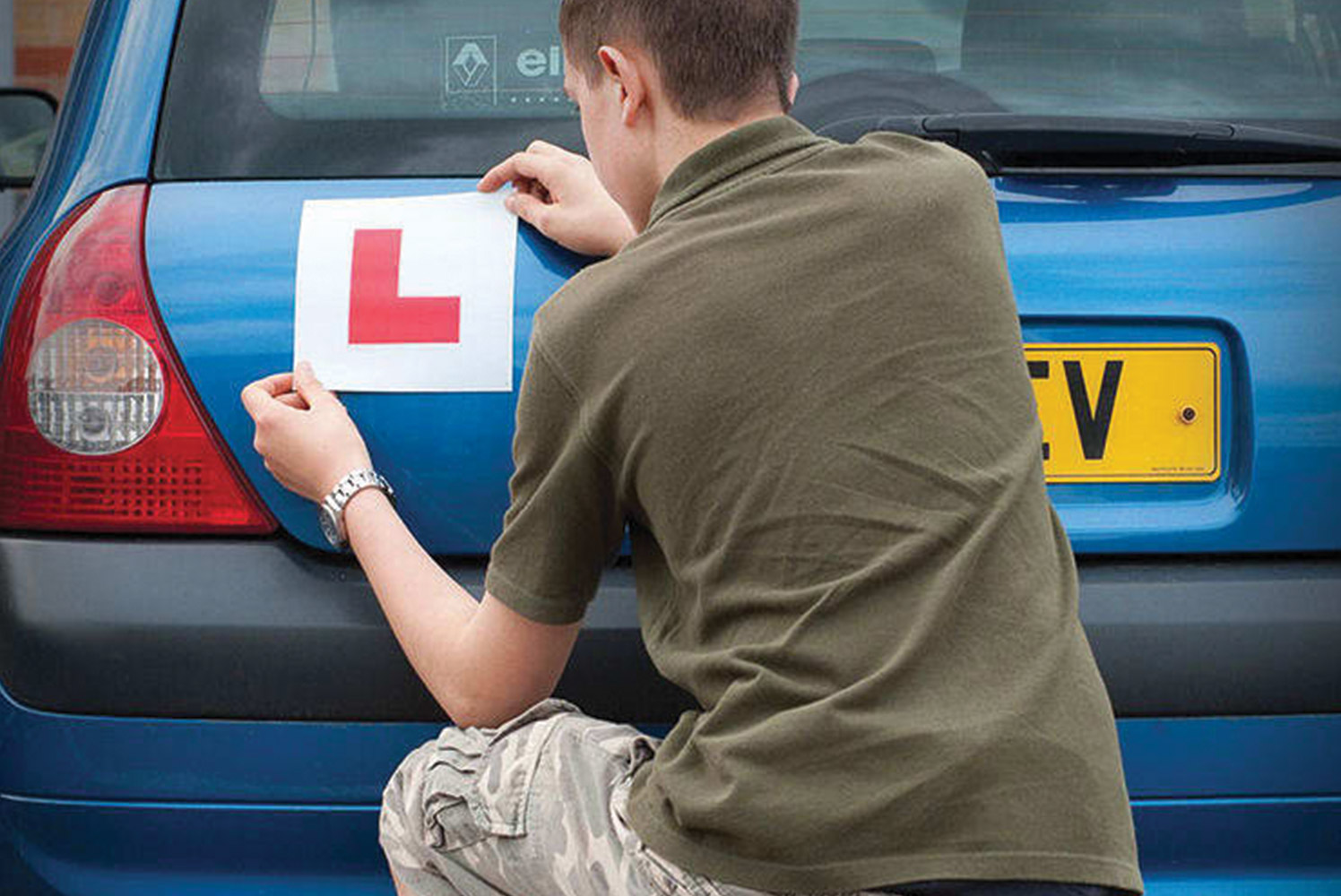 There is a growing concern that some drivers have an unfair advantage in their driving tests due to increasing driver assistance technologies. Read more.

[/vc_column_text][vc_column_text]Experts have warned of the dangers associated with learner drivers being at an unfair advantage in their driving tests due to their driving instructors having vehicles that have assistance systems such as cruise control, automatic braking and lane guidance systems. The fear is that those drivers will then go on to purchase older vehicles without those technologies and won't know how to compensate for the lack of the assistance from the on board computers.[/vc_column_text][vc_single_image image="4822" img_size="full" css_animation="top-to-bottom"][vc_column_text]Automatic speed limit warnings, blind spot assistance, automatic braking (thanks to advanced cruise control technologies), and lane guidance technologies were among the top concerns brought up by the road safety experts. While the DVSA (Driver and Vehicle Standards Agency) have already adapted to include parking sensors and electric handbrakes, it's still clear that the agency are failing to keep up with the quicker development upgrades being put in to newer cars. The worry is that modern technology is advancing a lot quicker in cars than it used to, and the DVSA seems to be too slow to adapt to the changes.[/vc_column_text][vc_column_text]

"Learner drivers must become safe drivers in all sorts of cars, not just the ones they take their tests in."

One train of thought is that maybe it's time we added more car categories to driving licences over the standard Manual or Automatic licences.