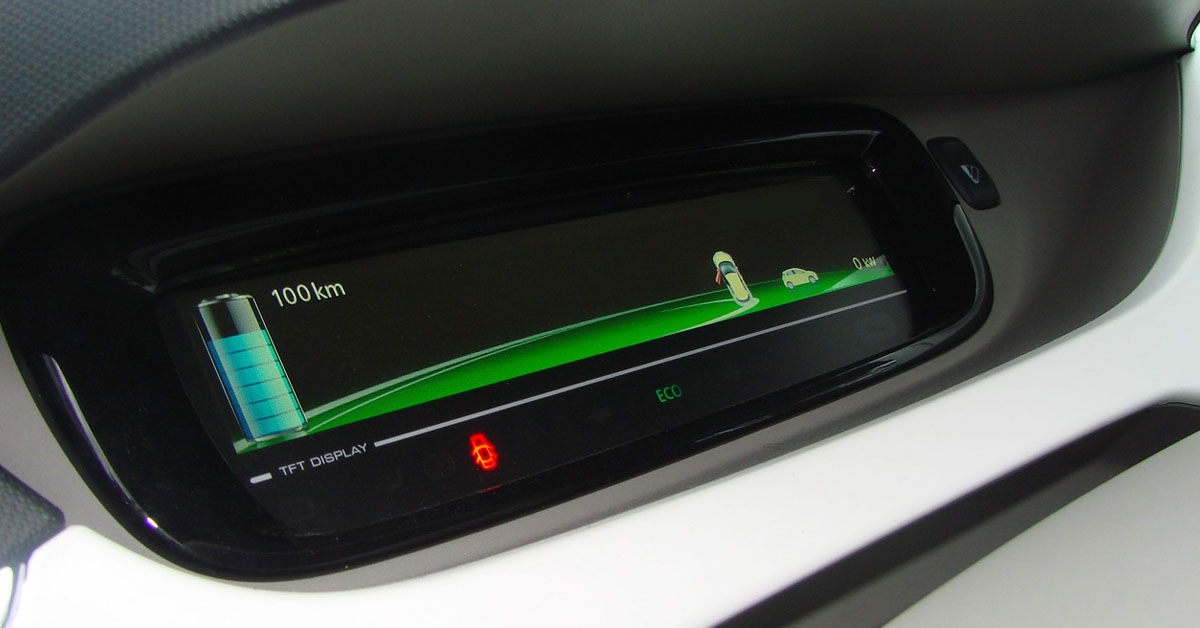 In terms of costs, electric vehicles are currently more expensive when it comes to their purchase price (though this is steadily dropping). However, when it comes to the costs of running, they have a clear advantage to offer over traditional cars with internal combustion engines.

Here, we’re going to look at one of the biggest driving factors of those lower running costs: the fact that they require much less maintenance than other cars. Let’s take a closer look at what kind of maintenance is necessary and how much you can roughly expect to pay for it.

One of the reasons that electric cars are much easier to maintain is directly due to the fact that electric drive trains are much simpler than internal combustion engines. There are fewer different moving parts and, thus, fewer things to wear, break, or get less efficient. The metal-on-metal friction caused by those moving parts, such as in a traditional clutch system, wears down the different parts of a traditional car much more quickly.

How much you can expect to pay in maintenance costs will differ largely depending on which EV that you’re driving. As such, we might not be able to put a specific £ value on each item, but we can help you understand what kind of maintenance to expect.

Taking care of the battery

Replacing and repairing the battery is likely to be the costliest part of maintaining a car. Batteries degrade, a factor that many electric drivers are concerned with. Nowadays, there are great warranties on many electric cars, offering to repair or replace batteries within 8 years.

The rate of battery decay varies from car to car, but overall, manufacturers are experiencing that it’s not as bad as expected, and many assert that their batteries can actually outlast the rest of the vehicle. 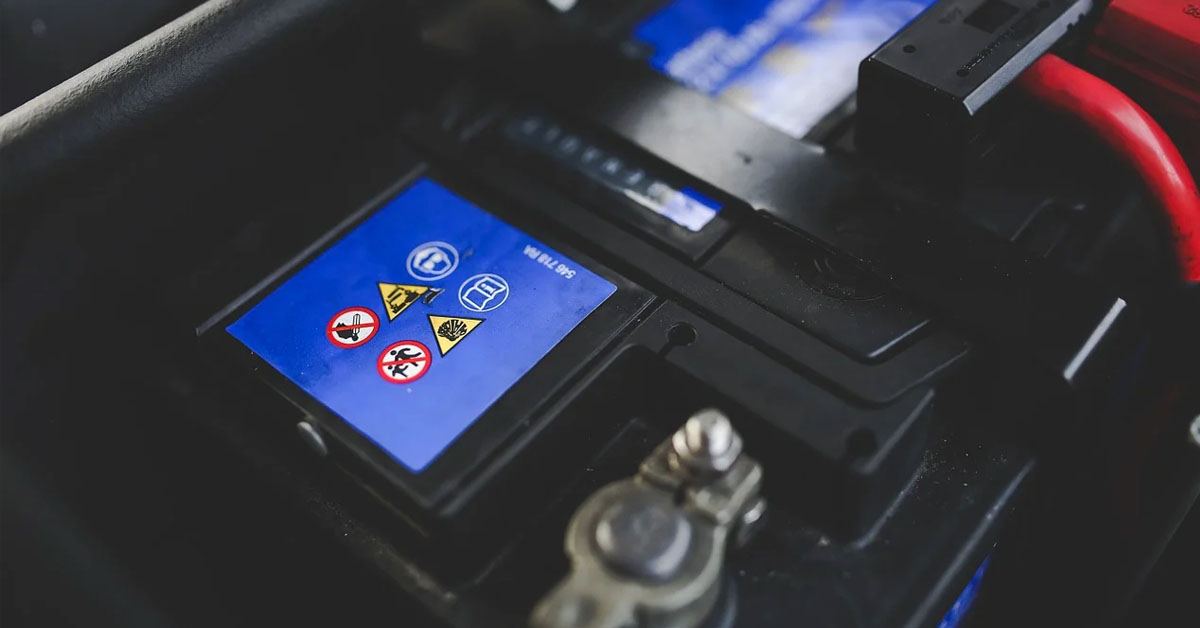 If you do start experiencing decay in your battery and it’s no longer able to cover the same range per hour of charging as it once did, there could be something causing early depreciation. It’s rare, but if that happens, you should be able to contact the manufacturer who will be able to repair or replace it. Given that most EVs on the road are within their warranty, this should be no issue at all.

In the even rarer case that your battery is degrading and you’re in warranty, you usually don’t have to replace the entire battery but rather the cells within in. The costs can vary largely, but you’re likely to get the best price from the manufacturer directly.

Taking care of the tyres

Even full-electric cars still have some traditional components that will experience all the kinds of wear and tear as you should expect from any vehicle. This includes your tyres. An important part of tyre maintenance is keeping it at the recommended pressure, which is easily done with a pump at home or at most petrol stations. Sub-optimal pressure can lead to reduced efficiency and range, so make sure you take care of it.

The tyres of an electric car can wear slightly faster than on conventional automobiles. This is because EVs are typically heavier. As such, checking your tyres for wear and tear, and changing them when you spot the signs, should be a part of your routine maintenance schedule. 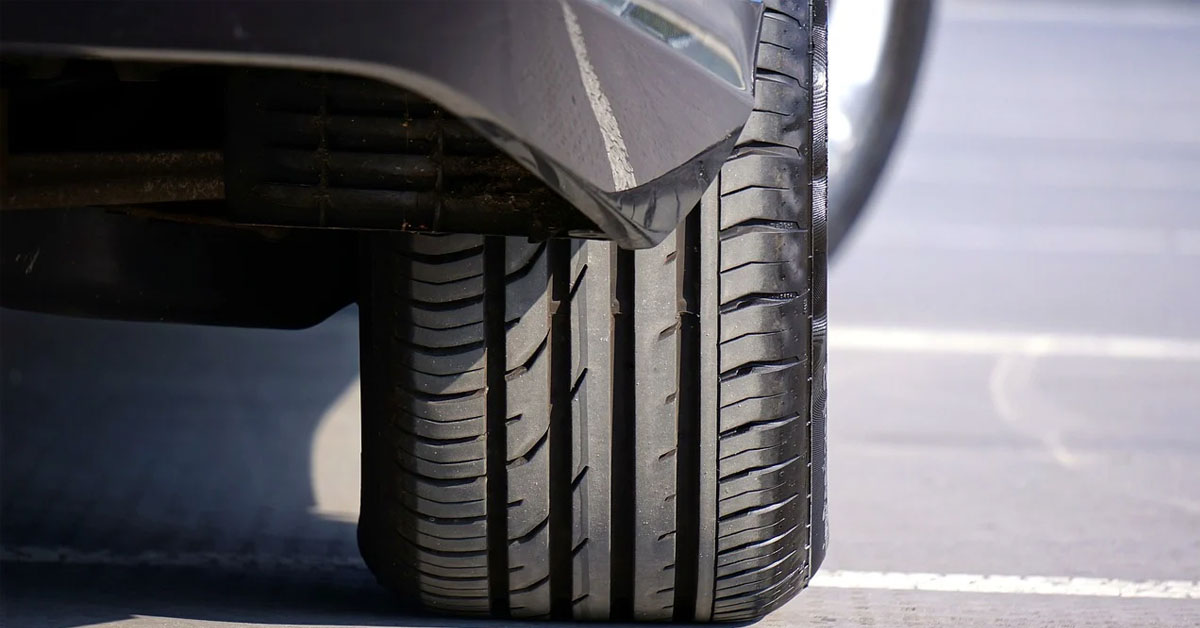 You can figure out the price of replacement tyres easily by finding the width of the tread where it meets the road, as well as the profile (or thickness) of the tire and the diameter of the EV’s wheels. When you figure out the size, you can easily compare different tyres on the market to get a clearer idea of the costs.

Taking care of the brakes

EVs still had conventional brakes and brake pads, which are some of the parts of the car that need to be most frequently replaced. EVs rely on regenerative braking most of the time, so those manual brakes only really need to be used in emergencies. As a result, some manufacturers claim that brakes on an EV may never need to be replaced in their lifetime. Still, it’s worth knowing at least how much it would cost to replace your brake pads, just in case you have to budget for it in future. The next time you have to take your car to the mechanic, it might be worth asking. 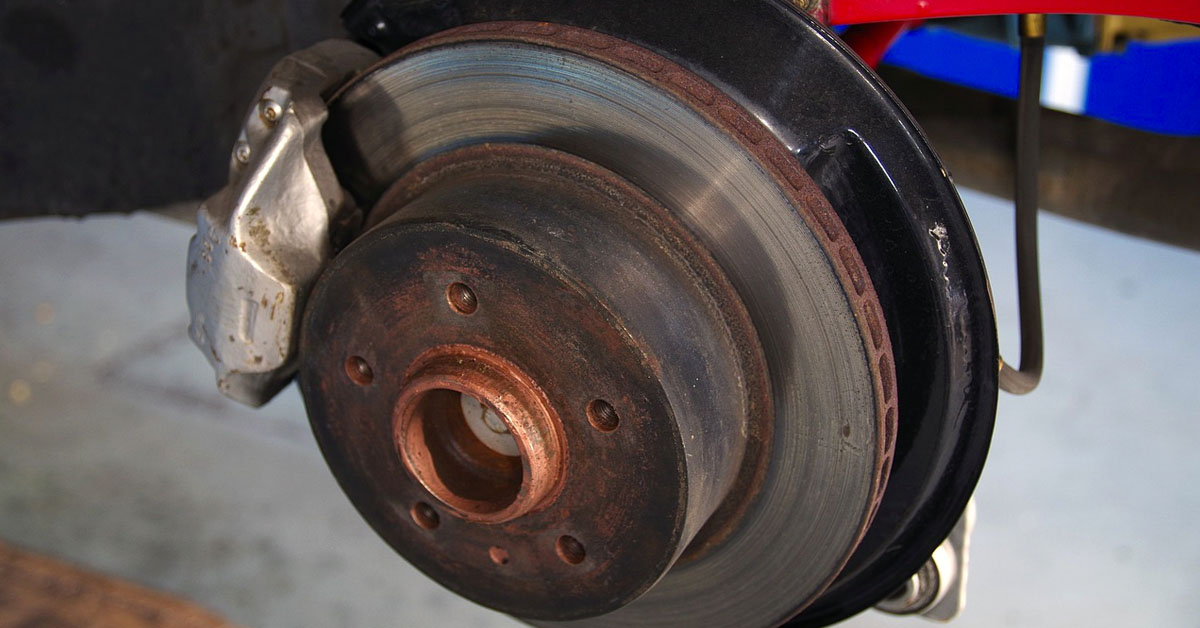 Taking care of your windscreens

The windscreen on an electric car is just as prone to damage as a traditional car, and the wipers and washer fluid work much in the same way. As such, you should expect the same costs for windscreen repair, wiper replacement, and washer fluid top-ups as you would with any other car.

Other types of wear and tear

Every car has some risk of wear and tear, and EVs are not different. Though the battery simplifies things to a great degree, every component of the car can eventually stop working, or at least work less efficiently. From parking sensors to door handles to air conditioning issues, you should expect the occasional minor problem. 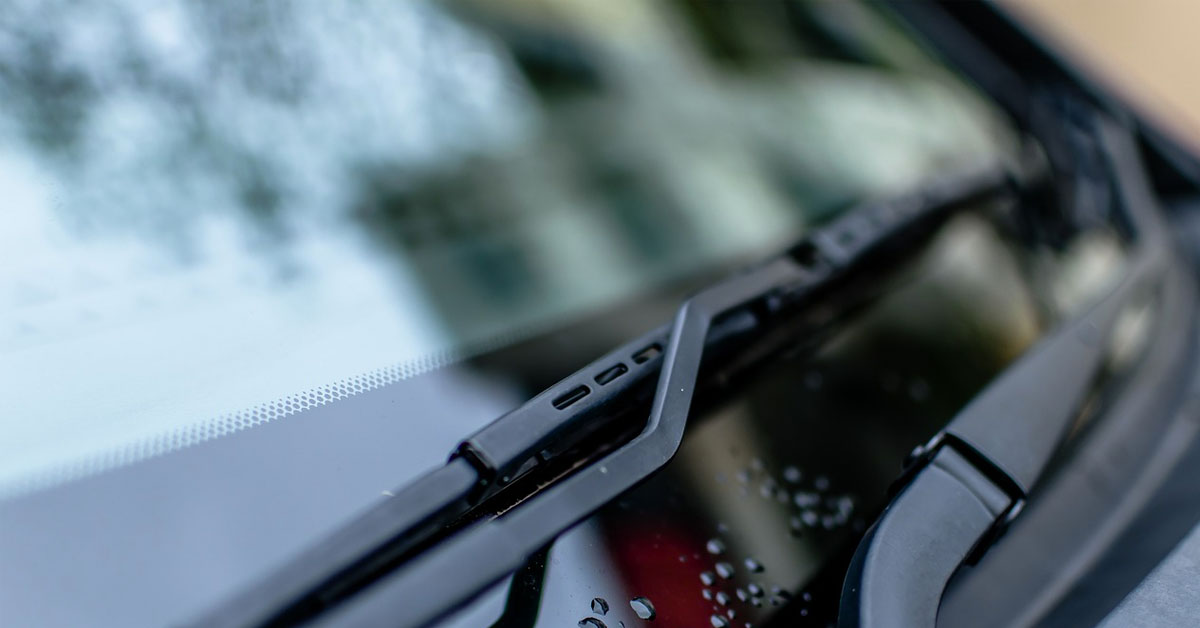 Since there’s no internal combustion engine to worry about and no traditional drive train, the major maintenance concerns of a conventional car are not going to be a concern for an EV driver. Instead, they come with a battery which can be expensive to repair or replace, but very, very rarely is an issue.

Even for the parts that EVs have in common with their conventional cousins, they’re less likely to experience issues with. The brakes aren’t used as much, so they stay in good condition for much longer. The only exception is in the tyres, which tend to wear more quickly due to the weight of the vehicle.

As such, the overall maintenance and care of your electric car is going to be much simpler and likely less expensive than past cars you’ve owned. There may still be some costs here and there, but life with an EV is easier in general.

If you're in the market for an electric car, why not check out our stock of electric vehicles available to lease?