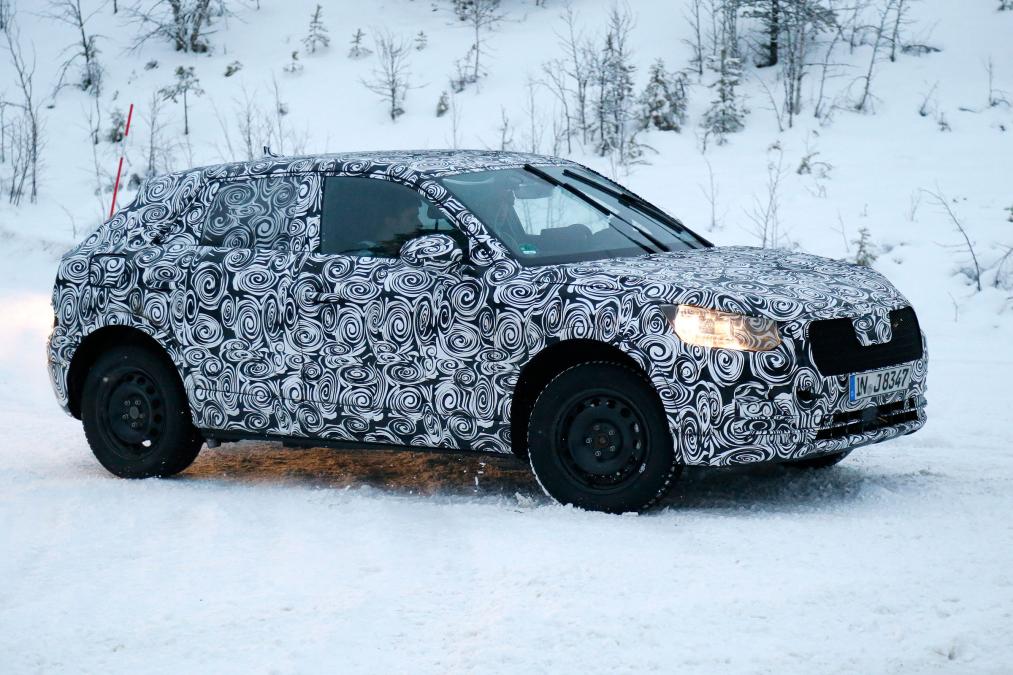 The Geneva Motor Show (3-13 March 2016) is one of the biggest events on the motoring calendar and as a European show it's perfect for getting glimpses.

The Geneva Motor Show (3-13 March 2016) is one of the biggest events on the motoring calendar and as a European show it's perfect for getting a glimpse at the cars we'll see on UK roads soon. The show will feature vehicle debuts from some of the biggest names in automotive world including Bugatti, Jaguar and Porsche as well as concept cars and the latest technology. Below you'll find a list of the cars we're most excited about seeing at the Geneva Motor Show 2016 from Volkswagen, Audi and Mercedes.

Originally branded the Q1, the Q2 is set to be a premium rival for the Nissan Juke and Renault Captur. 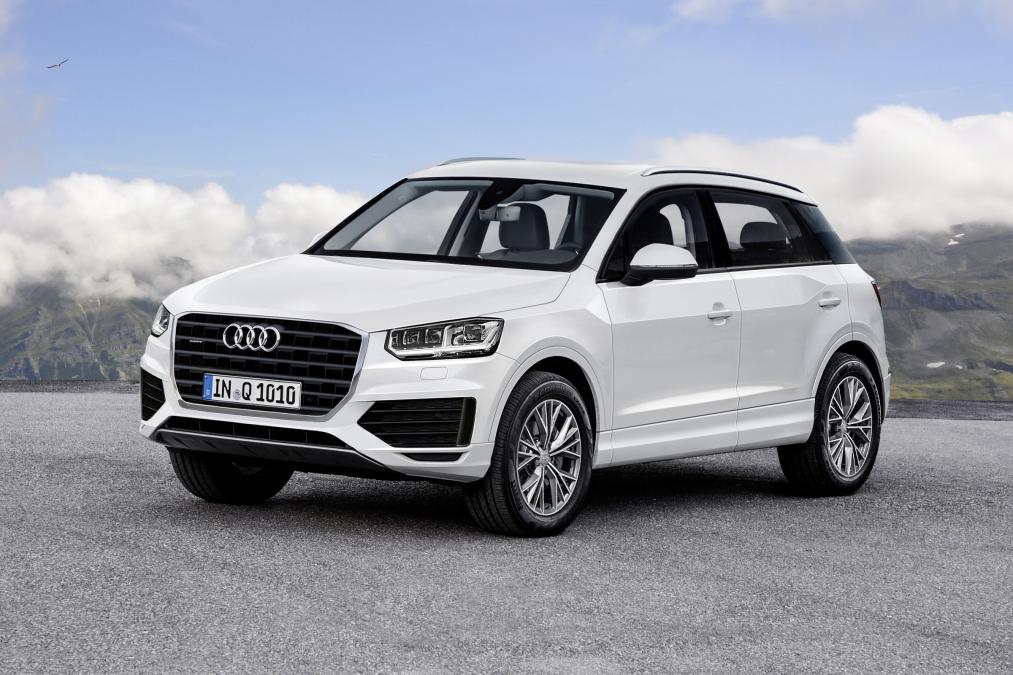 Following the RS6 and RS7 Performance models, Audi's RS Q3 Performance will get an extra 27bhp, a new top speed of 167mph and reach 62mph in 4.4 seconds. 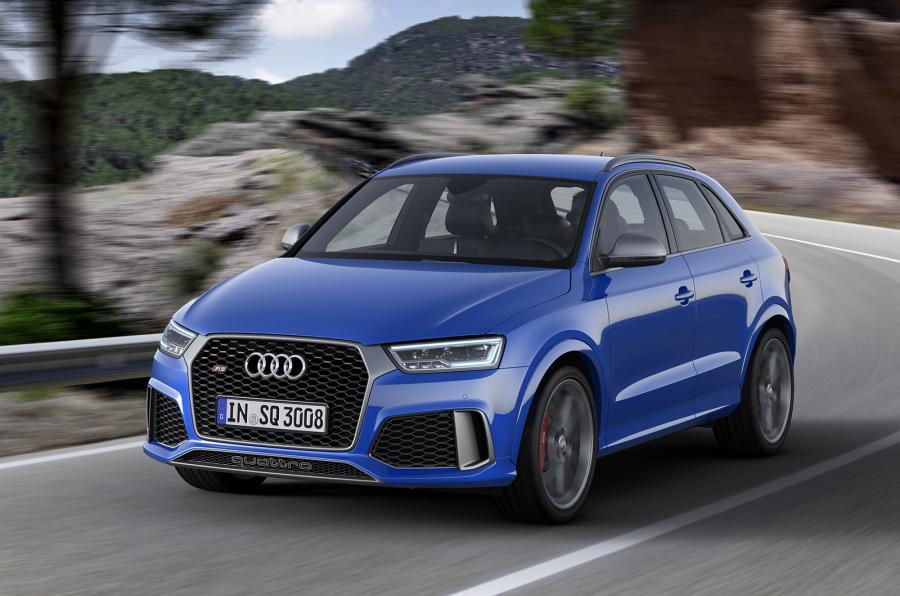 Expected to reach the UK this summer, the open-top C-Class is expected to make its debut in Geneva. 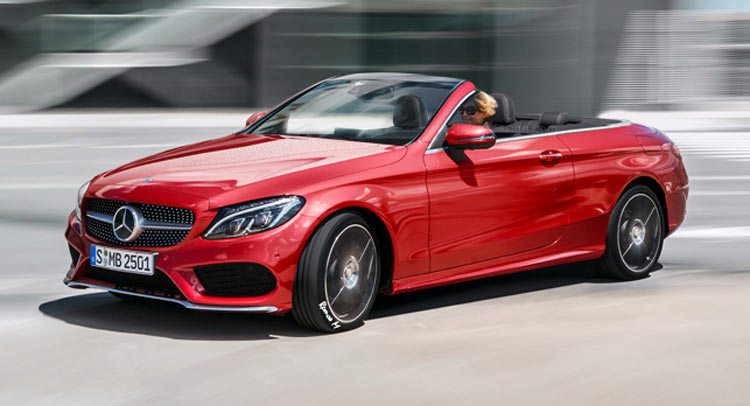 Volkswagen's latest 3 door SUV is based on the popular Polo and is intended to rival the Nissan Juke, expected to cost less than £18,000 when it lands in the UK in 2018. A 5 door Golf based T-Roc is expected to hit showrooms in 2017. 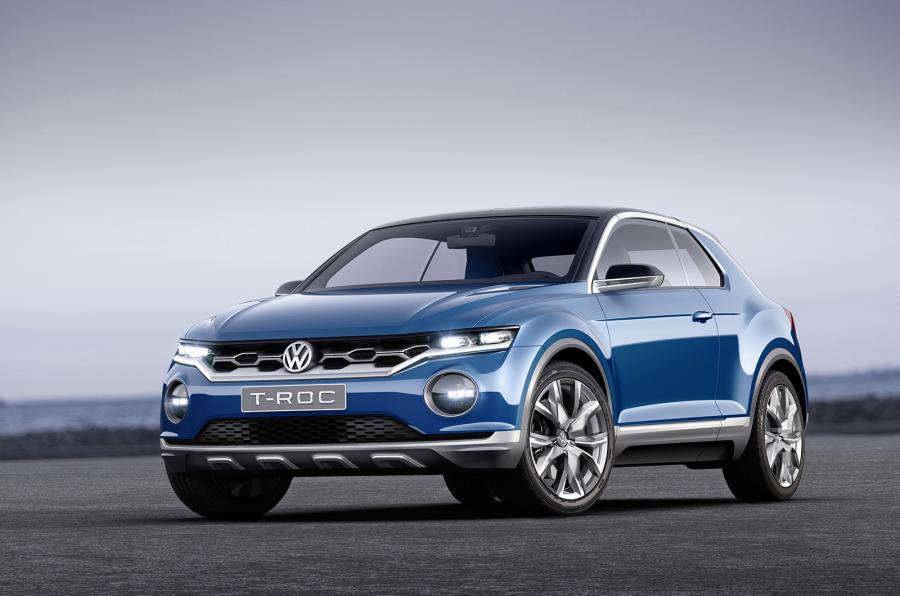 The Geneva Motor Show is open from 3-13 March 2016 and we'll bring you more news before and during the show.