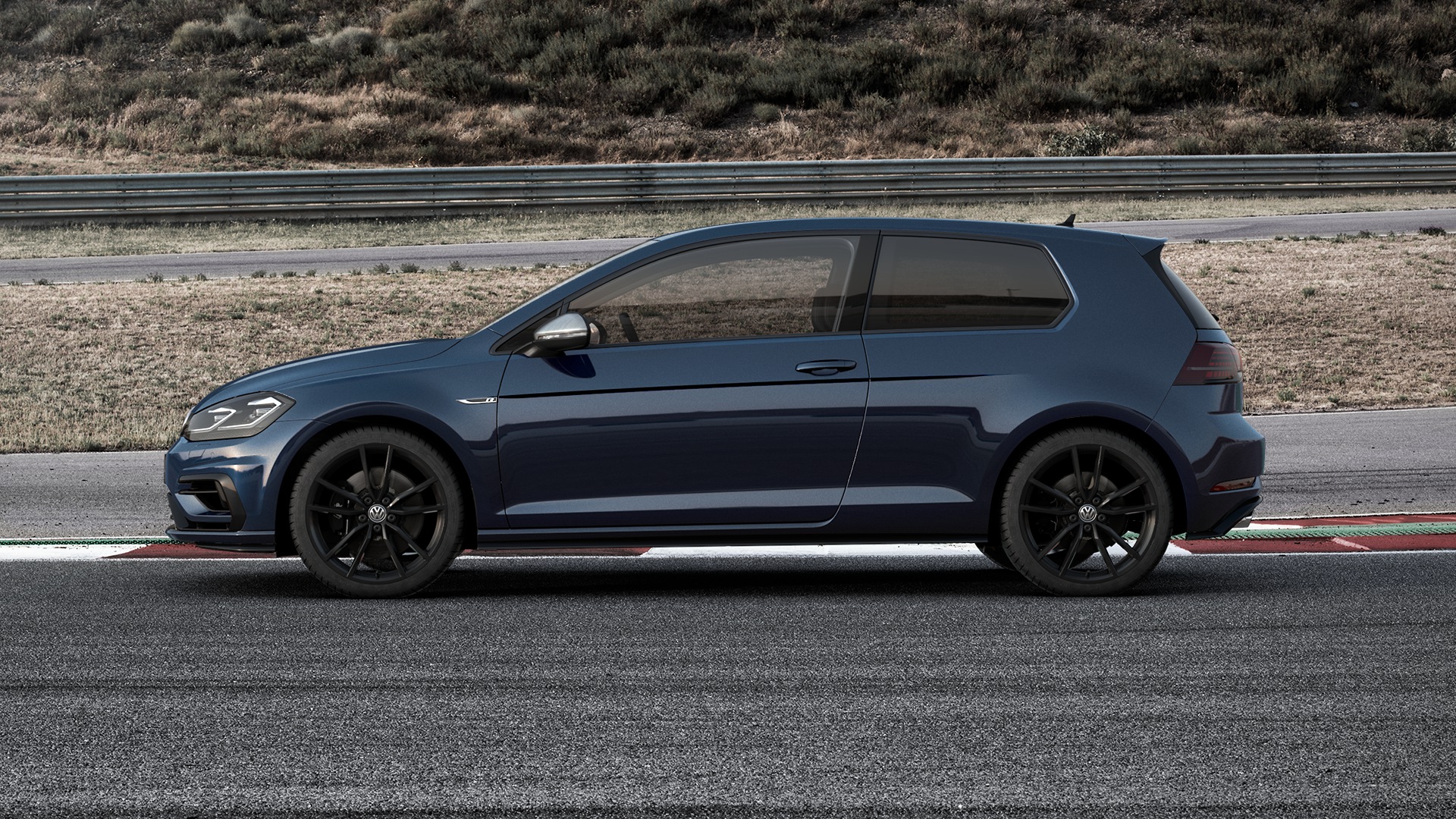 Volkswagen have announced a new optional package for the Golf R - the Performance Pack - with Akrapovic titanium exhaust system and more! Click for more...

The Golf R model on display at Geneva had a few sneaky surprises that weren't fully announced until after pictures and footage had appeared online of Akrapovic exhaust systems, a performance brake system, an exclusive rear spoiler and more.

We can't wait to see, and hear, a Golf R with Performance Pack on UK roads!