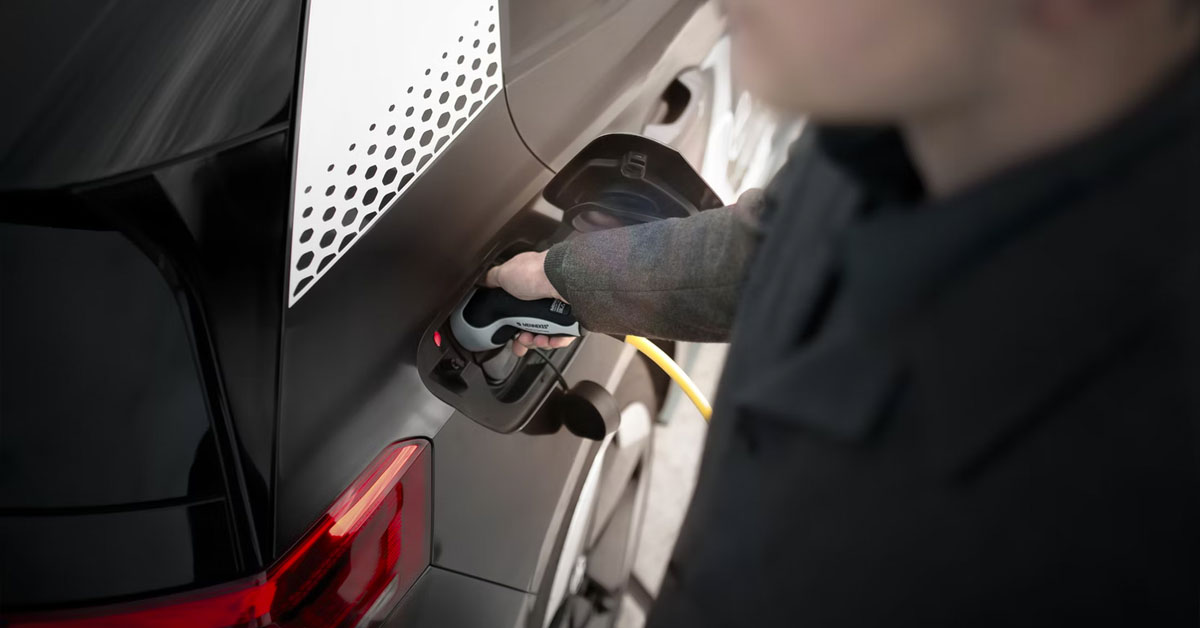 The government axed the popular plug-in car grant on 14th June 2022, which offered financial support towards the purchase price of electric vehicles.

The government closed the plug-in car grant for electric vehicles today (14th June 2022) in a move that is set to disincentivise EV adoption across the UK. This is due to the grant being extremely successful and now the government wants to focus on architecture such as public charging, with a goal of eliminating charging anxiety.

The closing of the grant should not come as a surprise though. As the Department for Transport (DfT) has been phasing the grant out for some time, with revisions to make the grant less appealing. Back in December 2021, the grant was changed and the maximum amount of money you could claim for an EV was reduced by £1,000 for cars and £1,000 for vans.

Interestingly enough, the DfT have said that the previous reductions to the grant did not have a negative impact on the sales of EVs in the UK. And it's clear to see from the statistics below.

How successful was the EV plug-in grant?

The Department for Transport (DfT) has announced that the plug-in grant was a huge success, with almost 100,000 EVs (electric vehicles) being sold in the first 5 months of 2022. When compared with just 1,000 being sold for the whole of 2011, it's clear that EV adoption has jumped forward huge leaps, with electric car sales rising 70% in the last year.

With the grant being removed, it's clear there will be some spare funds available now that the government can put to use elsewhere. They have said £300 million of grant funding will be directed towards extending the grants for plug-in motorcycles, taxis, vans, trucks and wheelchair-accessible vehicles.

What are the government's plans now?

With electric cars now making up one of six cars sold in the UK, the government is focused on ensuring the architecture is correct for the amount of EVs on UK roads. According to EV charging map site Zap-Map, there were 32,312 charging points across the UK, across 19,945 charging locations in May 2022. 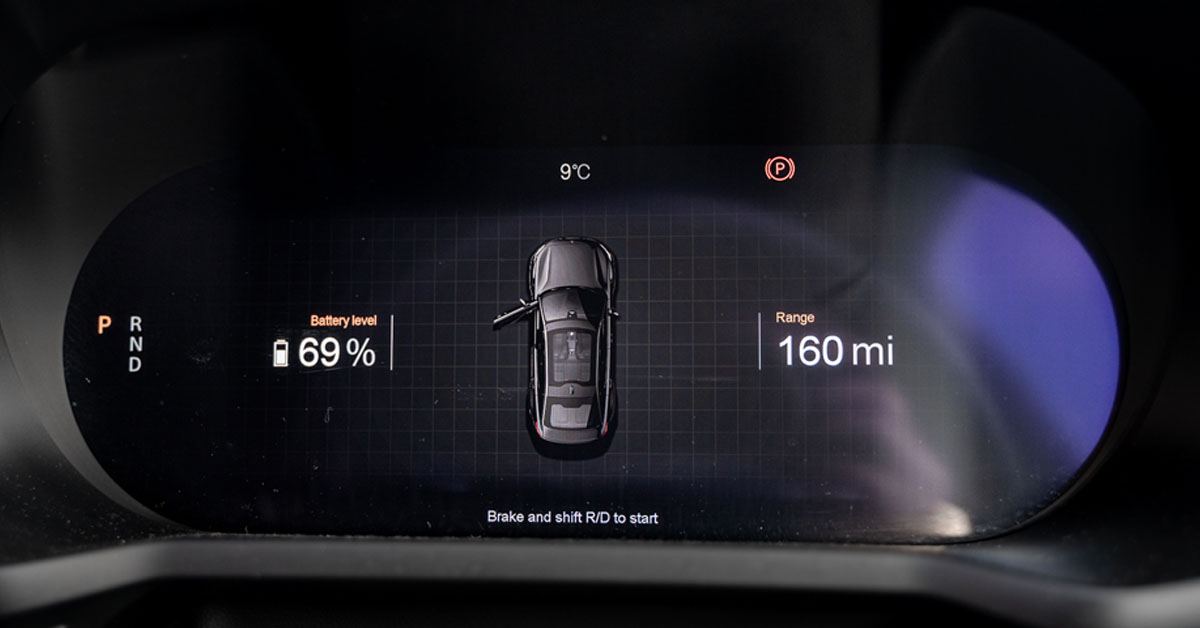 This might sound like a lot but the government wants to keep building more chargers and especially rapid chargers. There are lots of users that simply cannot have an EV as they live in an area without a drive or without a way to safely get a connector across. The aim is to ensure more users can charge quickly at a readily available public charging station.

And the only way for that to happen is for the government to create more charging stations, more rapid chargers and invest in better technology to ensure people are happy with owning an EV and dealing with the various ways to keep it charged.

With the huge increase of EVs on the road, it's clear that consumers aren't as worried as they once were with range anxiety. And to be honest EVs are only getting better with time, with the Volkswagen ID.3 hatchback offering a basic 260 miles of range (or around 225 on very cold days).

The main issue now for most people is charging anxiety. They want to get to a public charging station without worrying that all the connectors will be taken, and if they are the people using them won't be sitting on them for 30+ minutes. 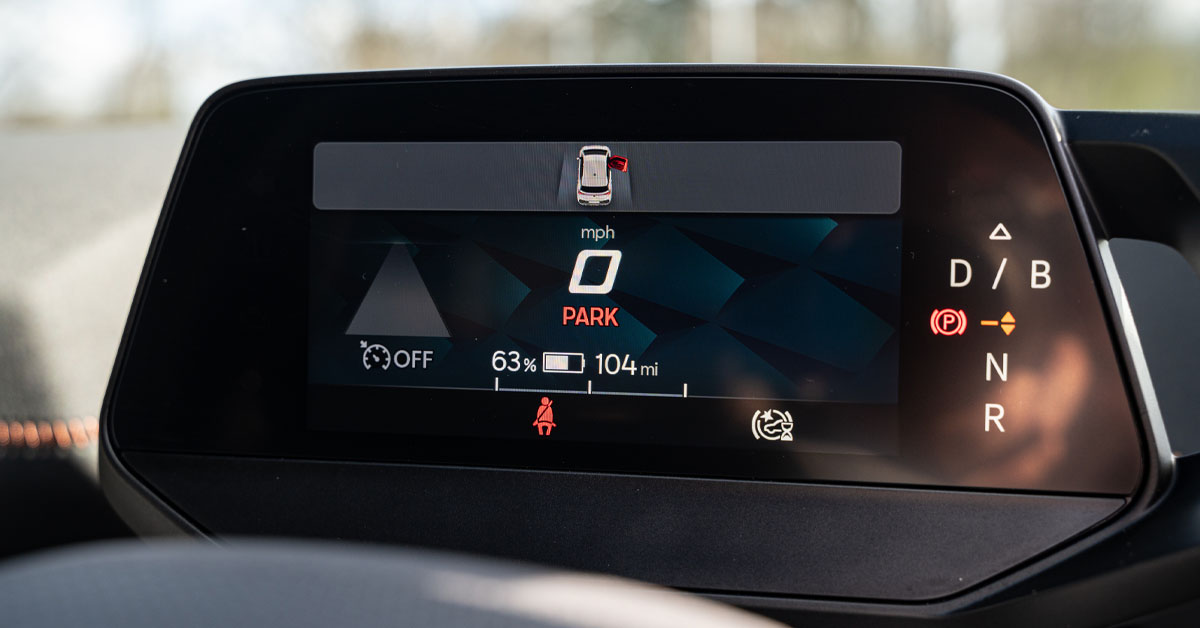 As it stands, there are now too many EVs on the road and not enough places to charge them at. We knew this ourselves because we were given a Polestar 2 to test and it took us ages to find a charging station that wasn't full up with cars charging. In the end, we gave up trying to find an empty public rapid charger. You can find our video here.

All we can hope for now is that the governments refocus on EV architecture will help ensure everyone will have basic access to charge their EV. Once that has happened, it's possible we may see another plug-in grant to help bring in more EV sales again.

What are the reactions from various motoring groups regarding the end of the grant?

Although the plug-in grant was a success, many motoring companies are disappointed with the government's move to end the grant. Insurance and breakdown company RAC's Nicholas Lyes, head of policy has said:

"The UK’s adoption of electric cars is so far impressive, but in order to make them accessible to everyone, we need prices to fall. Having more on the road is one important way of making this happen, so we're disappointed the Government has chosen to end the grant at this point. If costs remain too high, the ambition of getting most people into electric cars will be stifled"

"This move has been well signposted and it is right that the Government prioritises its electric vehicle subsidies towards vans and charging infrastructure, where they are needed most. Although the grant was small and only a handful of electric vehicles were eligible, its withdrawal will be a symbolic moment that could damage confidence in the fragile EV market."

"Most demand for EVs is being driven by the favourable Benefit-in-Kind tax rates available to workers in company car or salary sacrifice schemes. As inflation surges and business and consumer confidence falls, Government needs to maintain these incentives if the country is to have any chance of hitting its ambitious decarbonisation targets"

"Our big concern is for the thousands of drivers that have already ordered EVs in good faith, expecting to get the benefit of the grant. The supply issues that continue to beset the automotive industry mean that many vehicle orders are being delayed or even cancelled. OZEV should review its decision to remove grant eligibility for vehicles delivered more than 12 months after an order was entered on the grant register."

"Whilst it should not come as a surprise to see the Government have brought to a close the Electric Vehicle Plug-In Car Grant (PICG), it is nonetheless hugely disappointing that more is not being done to encourage and support lower-income households in the transition to EVs."

"Maintaining or even increasing the PICG for the least expensive EVs to make them more affordable, and encourage manufacturers to produce electric cars at a lower price-point, could have been a strong incentive to help adoption for this sector of the market. This in turn would help to remove older and dirtier ICE (internal combustion engine) vehicles in the same way that scrappage schemes have successfully done in the past."

"That said, the Government’s focus on further improving public charging, whilst still incentivising adoption in other areas of the vehicle market such as LCVs is to be welcomed and encouraged."