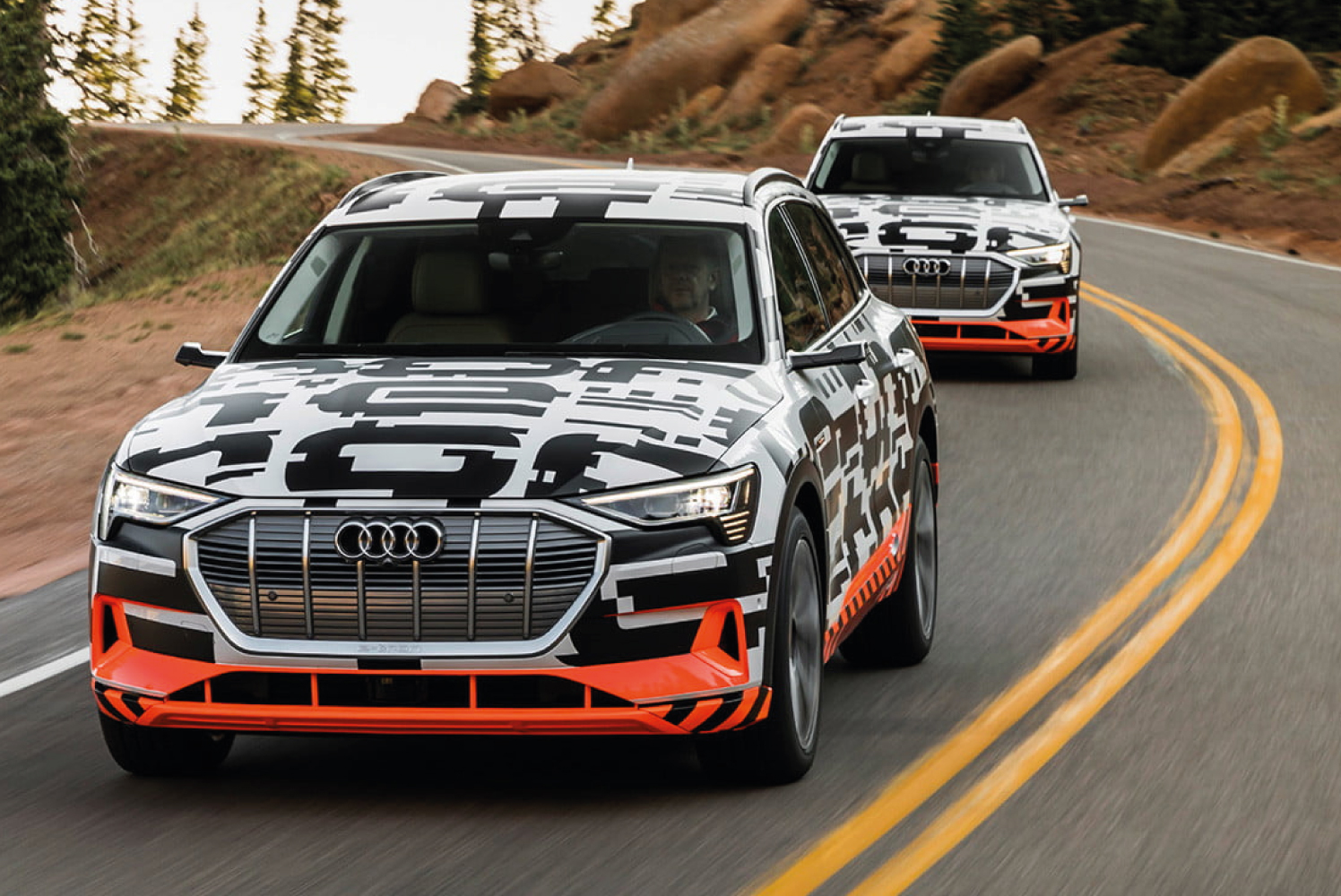 Electric and other ultra-low emission cars, vans and taxis could be given special green number plates to boost awareness.

Electric and other ultra-low emission cars, vans and taxis could be given special green number plates to boost awareness and increase the use of environmentally “clean” driving. Green plates are already used in Norway, Canada and China on green vehicles including electric and hydrogen cars, making them both distinct and visible to other road others. The plans are contained in a government consultation announced on Sunday that seeks views on the design of green plates, and opinions on which cars and other vehicles they could be fitted on. The consultation comes as prime minister Theresa May prepares to address the first ever zero-emission vehicle summit in Birmingham and Buckinghamshire this week, which will bring together nations from across the globe to pledge collective action towards zero-emission journeys. [caption id="attachment_6220" align="aligncenter" width="640"]

Audi is one such manufacturer investing in electric models - with it's up and coming e-Tron[/caption] Elisabeth Costa, director of the Behavioural Insights Team, a “social-purpose company” partly owned by the government, said: “Simple changes based on behavioural science can have a big impact. Green plates would be more noticeable to road users, and this increased attraction can help normalise the idea of clean vehicles, highlighting the changing social norms around vehicle ownership.” Hybrids and electric vehicles made up 5.5% of the UK’s new car market in the first six months of this year, compared with 4.2% during the same period in 2017.

The government is searching for ways to boost the take-up of low emission cars both for environmental reasons and in order to develop the UK as a country of emission innovation. In July transport secretary Chris Grayling announced plans to introduce more charging points for electric vehicles across the country after reports that a shortage was holding back efforts to get more electric vehicles on the roads. A study for the RAC Foundation found the mass-market appeal of ultra-low emission vehicles may be restricted without widespread, reliable and easy-to-use charging points. Separate AA research showed eight out of 10 drivers see the lack of charging points as a stumbling block to them buying an electric vehicle. [caption id="attachment_6227" align="aligncenter" width="640"]

A lack of available charging points is the biggest off-putter for drivers today[/caption] Announcing the new consultation, Grayling said the UK was already at the forefront of innovation and the testing of clean vehicle technology. “This new cleaner, greener transport has the potential to bring with it cleaner air, a better environment and stronger economies for countries around the world,” he said. “Adding a green badge of honour to these new clean vehicles is a brilliant way of helping increase awareness of their growing popularity in the UK, and might just encourage people to think about how one could fit into their own travel routine.” A spokesman for the Environmental Transport Association said: “While green number plates will be positive PR for low-emission car makers and early adopters of the technology alike, to be truly effective any such initiative will need to at the same time shame the drivers of the most polluting vehicles; an electric or hydrogen-powered vehicle might sport a green plate, but the biggest gas guzzlers should have theirs branded red. “Some French cities have already adopted an emissions-based vignette window sticker scheme using a range of six colours that recognises the fact that it is clumsy to simply brand one class of vehicle as being ‘clean’.” Last month two London councils announced plans to ban all but the cleanest vehicles from some areas at peak times to help tackle the city’s air-pollution crisis. In the UK’s first scheme of its kind, only ultra-low emission vehicles such as electric cars, e-bikes, and the newest hybrids and hydrogen vehicles will be allowed on nine streets in Hackney and Islington from 7am-10am and 4pm-7pm on weekdays.