Be Cautious of the Driveway Loophole! - Stable Vehicle Contracts 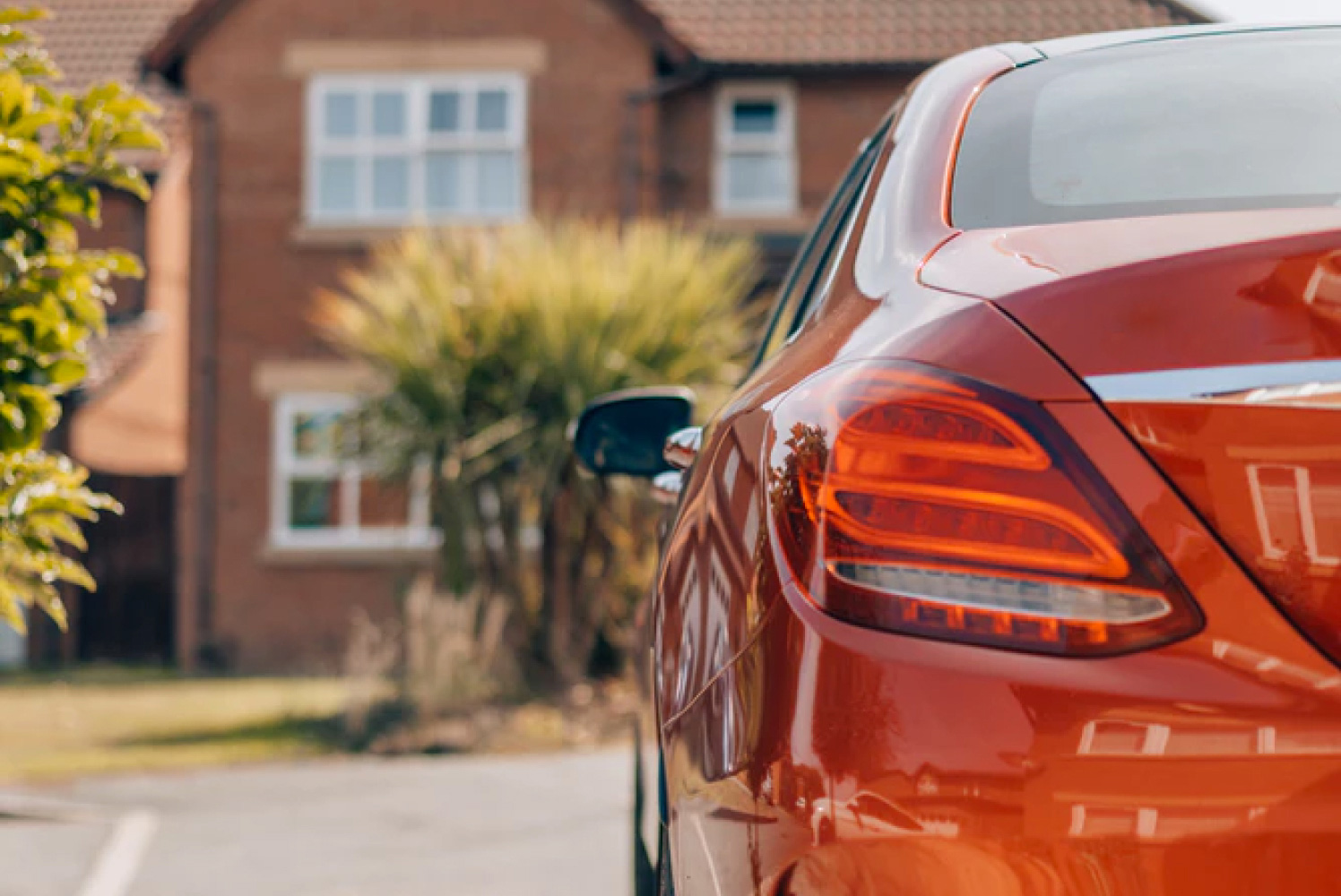 If you arrived home to find a stranger’s car parked on your driveway, you’d be forgiven for thinking the offender was breaking the law...

If you arrived home to find a stranger’s car parked on your driveway, you’d be forgiven for thinking the offender was breaking the law and the authorities would react accordingly.

The reality, though, is very different. A strange loophole in the law effectively means that anyone can park their car on your driveway and there’s very little you can do about it. In fact, there have been several cases where residents have found a stranger’s car parked on their driveway only to discover that neither their local council, nor the police, have the power to remove it. While residents in Jersey could soon see this legal loophole closed, UK motorists will be wondering how long it will take before lawmakers here follow suit. Jersey’s Minister for Home Affairs recently lodged a draft law to prevent “nuisance driving” that would allow islanders to remove cars from their property without permission. But there are currently no plans to close the same loophole in the UK, which comes in the grey area between civil and criminal law

Councils can issue a fine if a car blocks your driveway while parked on a public road, but if the car is on your driveway then it’s technically on private property and the council is unlikely to react. And while councils are required to remove abandoned cars on both private and public property, if the car on your driveway is taxed, insured and has a valid MOT it’s unlikely they will touch it. Legally, while the car is technically trespassing on your property, the police will view it as a civil matter and likely drop it down their list of priorities.

This would then leave homeowners with two options: either start lengthy and expensive court proceedings to get an eviction notice or hire a private tow truck to have the car removed. Both of these options are costly and could see victims paying out thousands of pounds in compensation should the car be damaged while being towed. And while this all may sound baffling to UK motorists, until it follows Jersey in outlawing such behaviour, residents could face having to install bollards or gates to keep their driveways inaccessible.