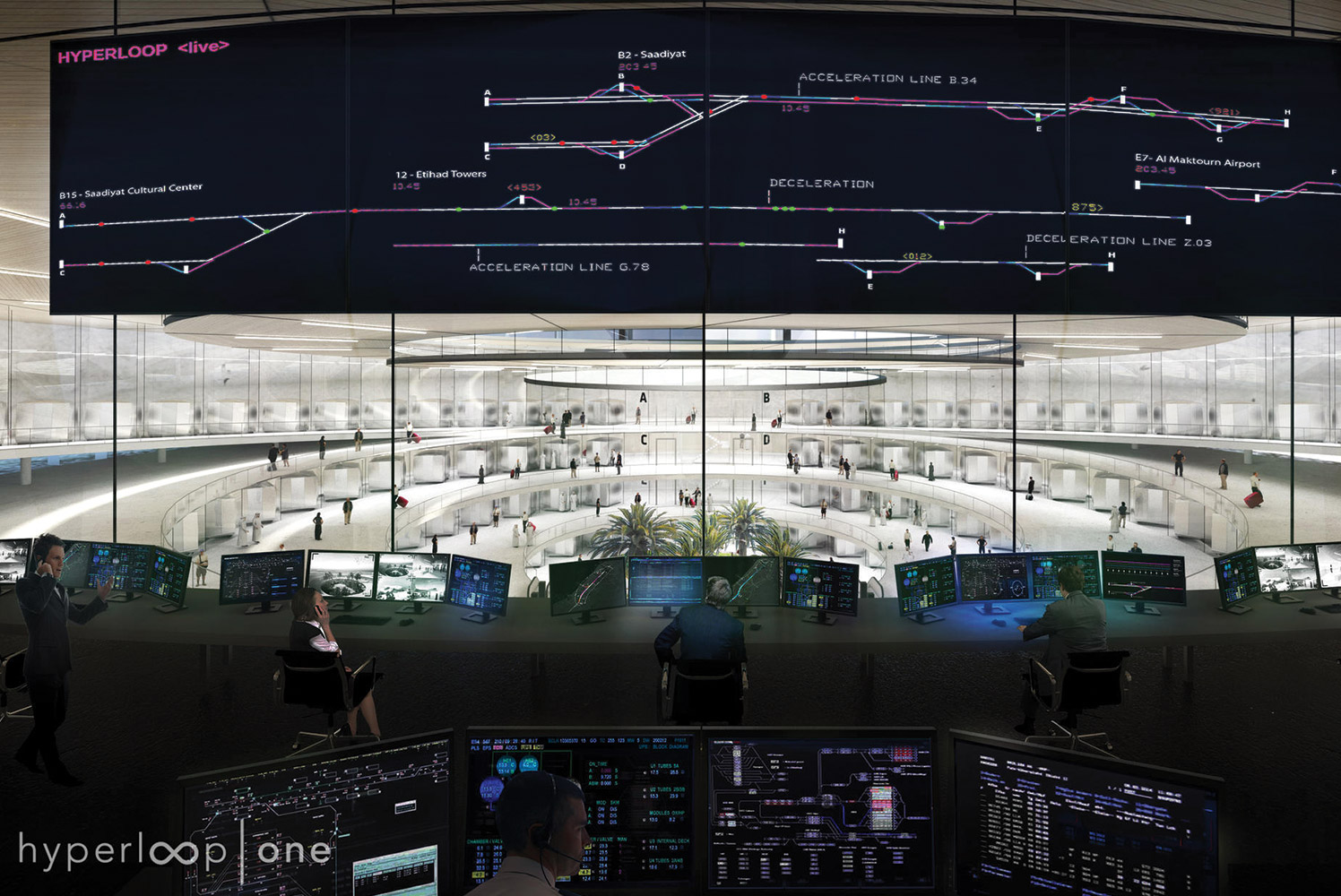 Hyperloop One have revealed two UK tracks that would take customers from London to Edinburgh in a breakneck 50 minutes. Read more here...

[vc_row][vc_column][vc_single_image image="4797" img_size="full" css_animation="top-to-bottom"][vc_column_text]Along with seven other European routes displayed in Hyperloop One's "Vision for Europe" were two UK routes for the new high-speed transportation method. Shown above is the UK North-South Connector route that will take passengers from Edinburgh to London in a breakneck 50 minutes (flights currently take around an hour and a half, and beating train travel by over three hours). The second route (below) is the UK Northern Arc beginning at Liverpool and ending at Glasgow with stops at major cities in between including Manchester, Leeds, Newcastle and Edinburgh. Although this route takes you in a big semi-circle across the British landscape, you can be sure that you'll still be beating train travel as a direct train from Liverpool to Glasgow would take you over three hours compared to Hyperloop One's sub-50 minute estimates. Hyperloop One are still working on their technology, and Dubai is expected to be the test-bed for their first public tracks. It's unclear when Hyperloop will bring their system to the UK, but when it does, it will certainly take the transportation sector by storm.[/vc_column_text][vc_single_image image="4796" img_size="full" css_animation="top-to-bottom"][vc_column_text]

After some delays getting started, we hope to see Hyperloop One making leaps and bounds in the new year.