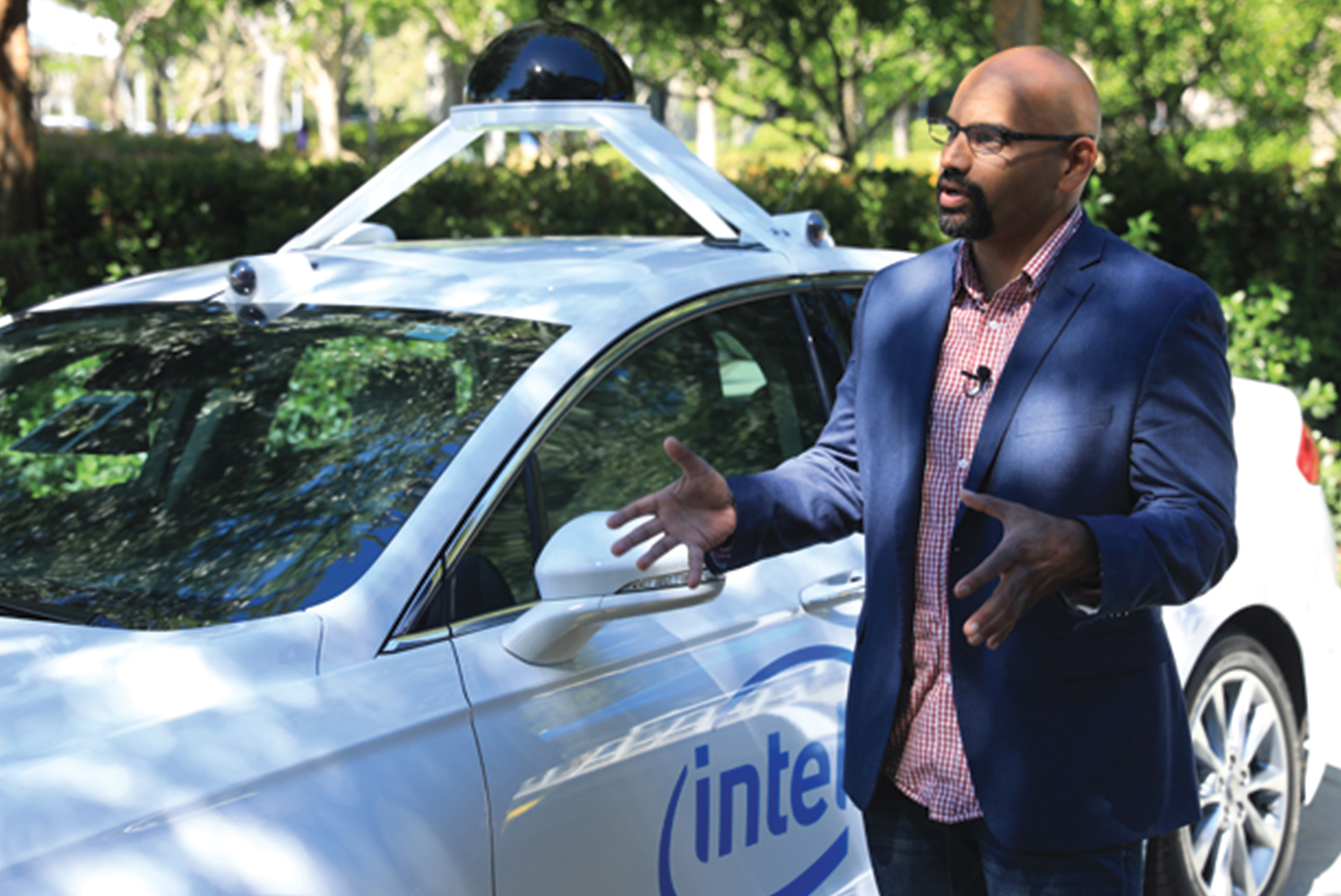 Intel autonomous cars are coming to a road near you! The company has finalised it's purchase of Mobileye - the company that specialises in...

[vc_row][vc_column][vc_single_image image="5087" img_size="full" css_animation="top-to-bottom"][vc_column_text]Intel autonomous cars are coming to a road near you! Intel's acquisition of autonomous driving technology company, Mobileye, has finally gone through, and the tech giant isn't about to stand still and watch carmakers - who are reliant on their technology - test and refine their systems for them. They already have plans to build 100 autonomous vehicles with Level 4 autonomy that will deploy gradually over the next year. This is part of Intel's plan to take over the autonomous car industry that it predicts will become a $7 trillion per year business in the coming years. What is Level 4 autonomy? It's essentially the last hurdle before a car can handle absolutely anything that's thrown at it (known as Level 5 autonomy). Level 5 would see cars driving themselves without the need for a human driver on hand to take control when things got out of control - think public buses, driverless taxis, etc.[/vc_column_text][vc_single_image image="5086" img_size="full" css_animation="top-to-bottom"][vc_column_text]If a major car brand announced a Level 4 car for consumers to purchase, it would seriously disrupt others that are trying to develop their own technology without Intel or Mobileye's help. The fact that Intel are saying that they have Level 4 cars on the way mean that it's only a matter of time before their partners (Audi and BMW, with more to follow late next year) are announcing cars that can contend with companies like Tesla, who famously stopped working with Mobileye because they wanted to move in to full autonomy much quicker than Mobileye was comfortable with. Just before the two companies stopped working together, a man died in Florida while driving his Tesla Model S with Autopilot engaged. With growing data from numerous car companies, and vehicles already using their new technology for systems like Active Cruise Control, it's only a matter of time before cars with Intel inside become commonplace.[/vc_column_text][vc_column_text]

Intel autonomous cars will bring Level 4 autonomy to US roads first with Israel (home of Mobileye) and Europe to follow.