Is this a Smart Park? Or Is It Just Selfish? - Stable Vehicle Contracts

Does Paying For 2 Tickets Entitle You To Park Like This? 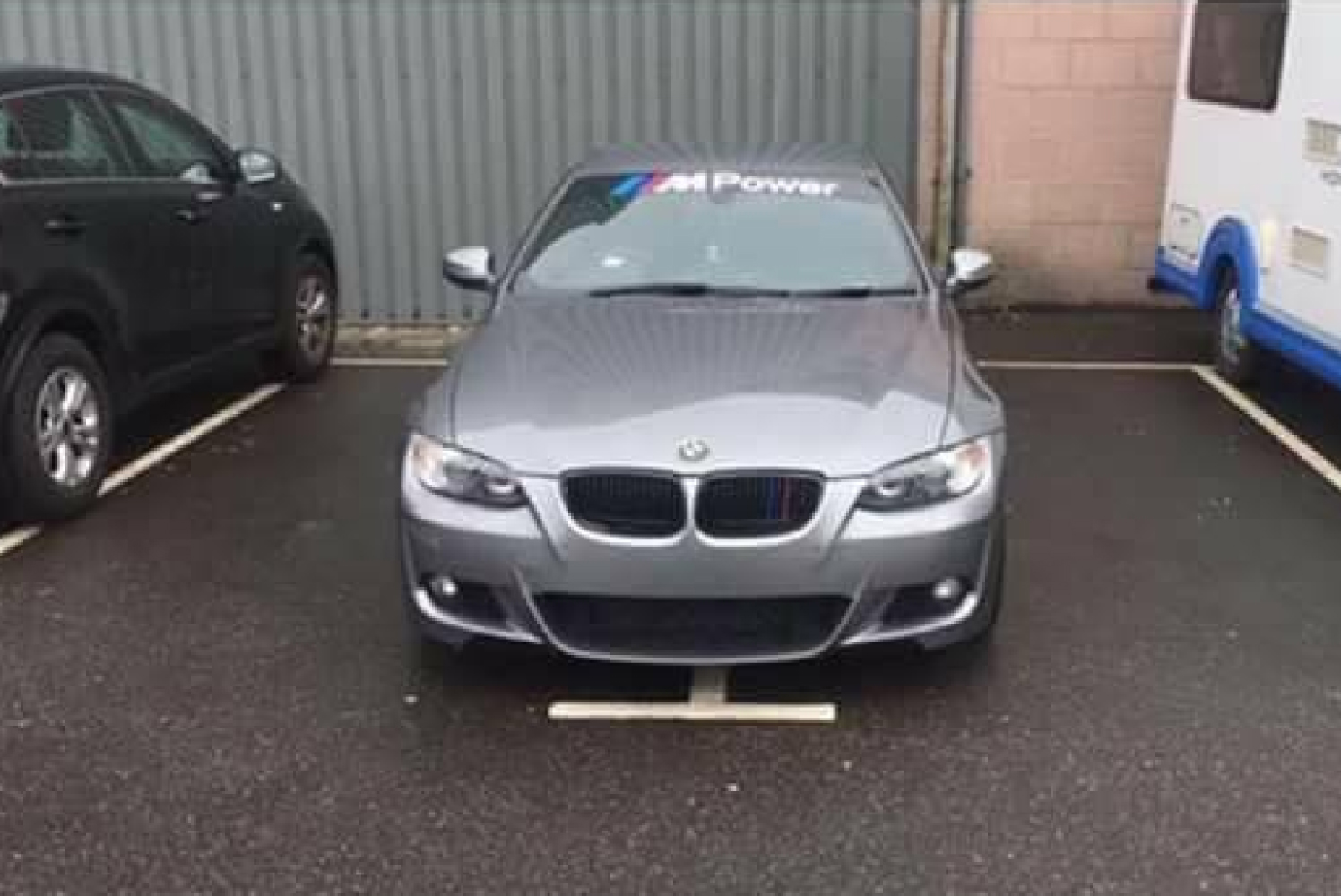 How would you feel if you discovered that a ‘thoughtless’ driver had actually paid for not one, but two parking spaces to make up for their dubious park?

We’ve all been there — driving round a busy car park looking for a space only to find that one inconsiderate motorist has taken up two.

But how would you feel if you discovered that the ‘thoughtless’ driver had actually paid for not one, but two parking spaces to make up for their dubious park?

Well, according to one viral post currently doing the rounds on social media, one plucky BMW owner did just that on a recent trip to the shops. [caption id="attachment_6626" align="aligncenter" width="756"] 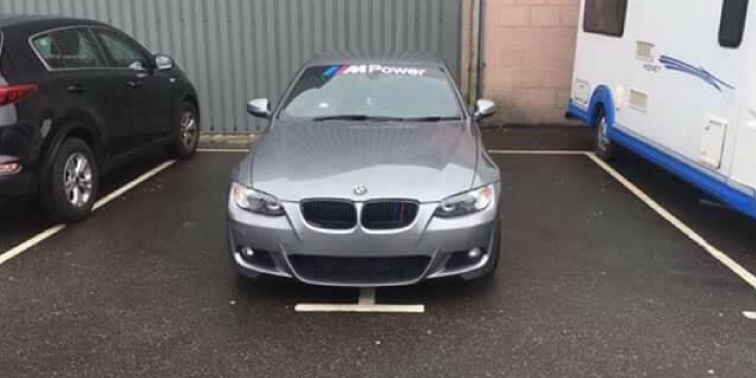 The BMW driver’s actions split opinion on social media[/caption] The motorist’s actions have split opinion, as others argue whether the BMW owner has been selfish or simply resourceful. The driver presumably used both spaces to help protect the motor from unwanted prangs off other cars, a common and costly occurrence in busy car parks. With the two vehicles on both sides of the BMW parked on or over their respective white lines, it’s questionable whether the vehicle would have safely fitted into either space. Some commentators defended the BMW driver, saying that if they’d paid for two spaces they should be entitled to use both, particularly if they’re trying to avoid their vehicle being hit by other cars.

Others begrudgingly accepted the ploy while some were not so understanding, calling out the owner for being entitled due to the fact they drive a BMW. As to whether the driver has broken the law, the legality of their actions actually comes down to the restrictions imposed in the car park in question.

READ MORE: 10 Tips To Save Money on Airport Parking

Some pay-and-display car parks have rules insisting that vehicles should be left within the white line limits of a marked bay, meaning that the BMW would be running the risk of a fine. Privately-owned car parks looking to maximise numbers are often stricter on white-line offenders such as this, but it’s possible that council-run car parks could also impose such restrictions. Do you think this was justified? Let us know in the comments below!