Jaguar has announced that it will create nine Jaguar XKSS cars to finish a doomed production run in 1957. Costing £1m each - they're already sold out!

In 1957, Jaguar used parts from 25 of its D-Type motorsport cars to create a consumer-friendly road cars named the XKSS. During production, there was a fire that destroyed nine of the cars, so the order was never completed. Now, after an unveiling at LA Motor Show, the company has announced that it's time to create nine faithful recreations of the car - effectively completing the production run. 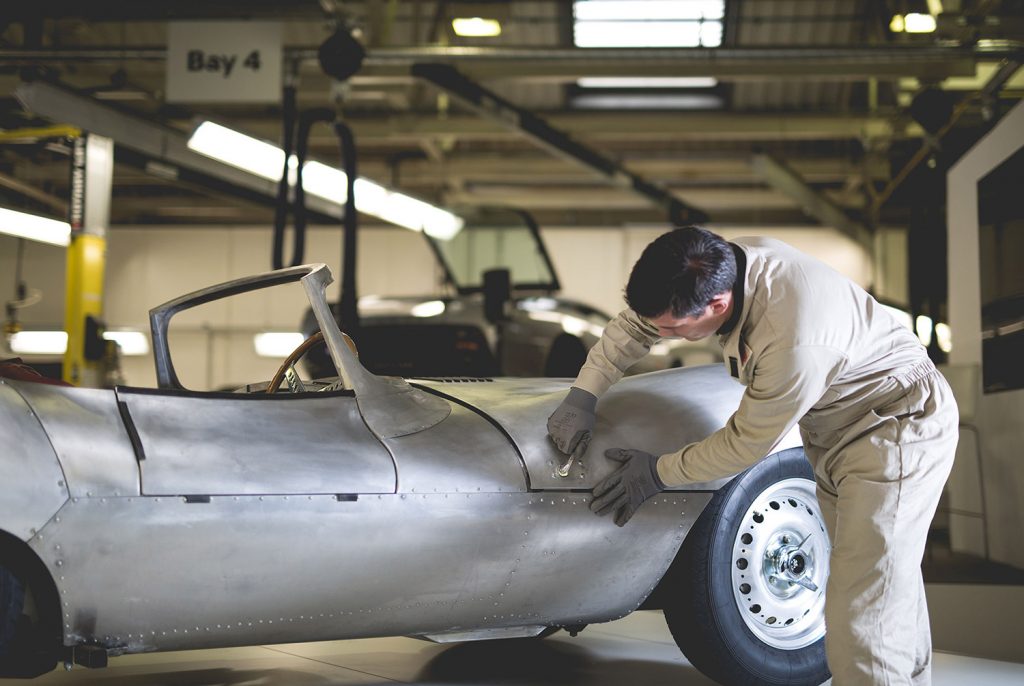 Each of the new Jaguar XKSS models cost £1,000,000 - the high price tag hasn't stopped all nine from selling almost immediately - and the full run will take approximately 10,000 hours to finish due to the manual effort required to build them. 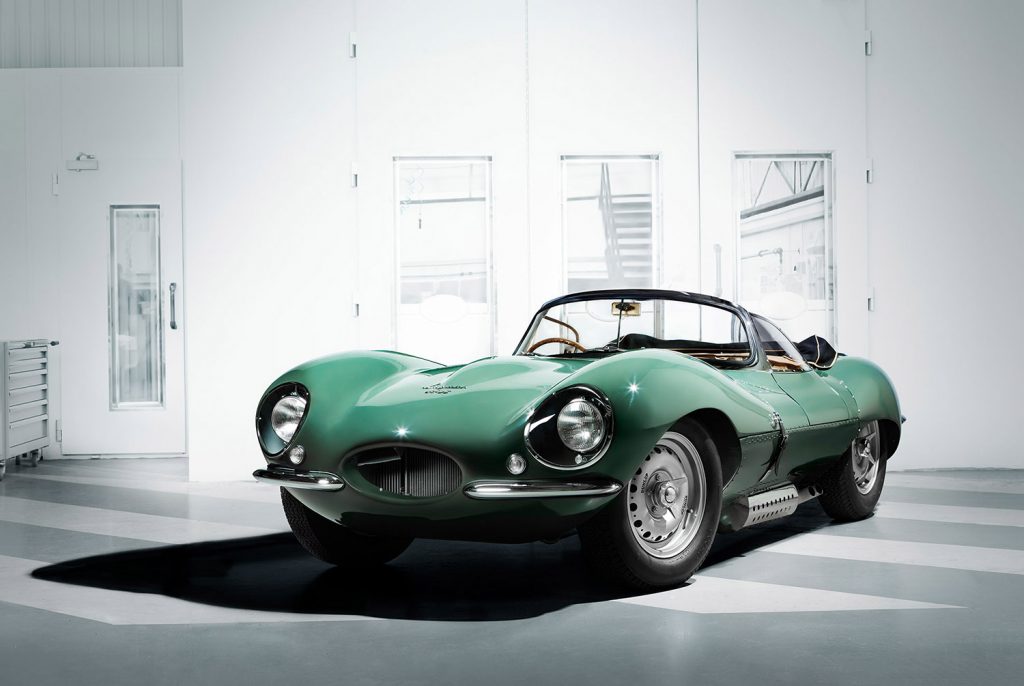 The car will have a 3.4-litre straight six engine that has 258bhp. Everything from the outside to inside is an exact replica of how the car would've looked back in 1957. 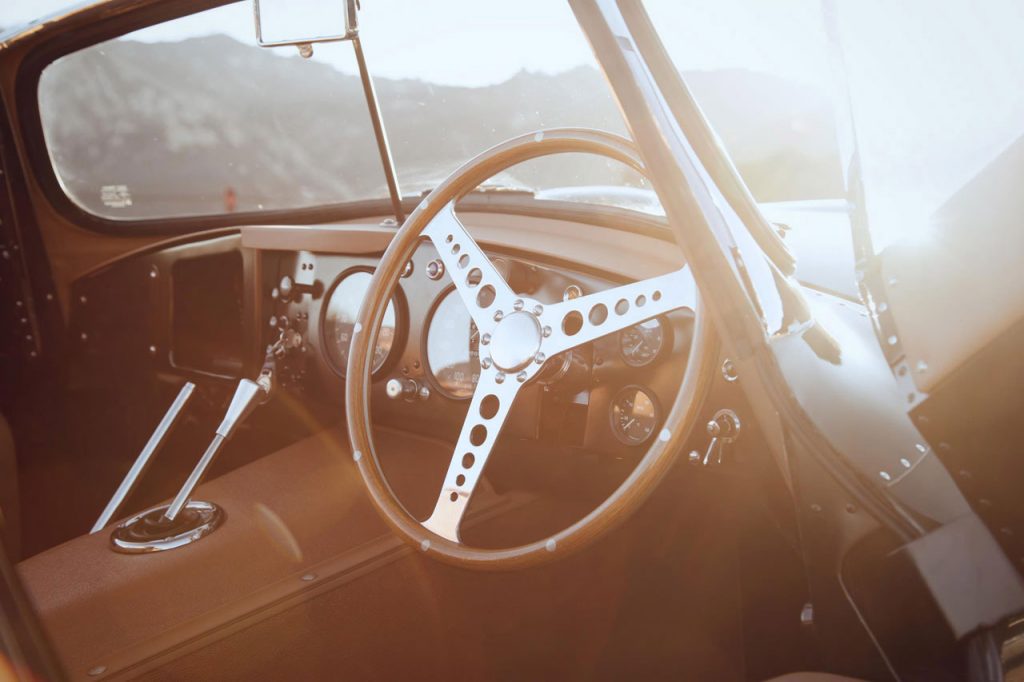 Kev Riches, Jaguar Classic Engineering Manager, said: "The XKSS is one of the most important cars in Jaguar’s history, and we are committed to making the ‘new original’ version absolutely faithful to the period car in every way. "From the number, type and position of all the rivets used – there are more than 2,000 in total – to the Smiths gauges on the dashboard, everything is the same as the original cars, because that is the way it should be." 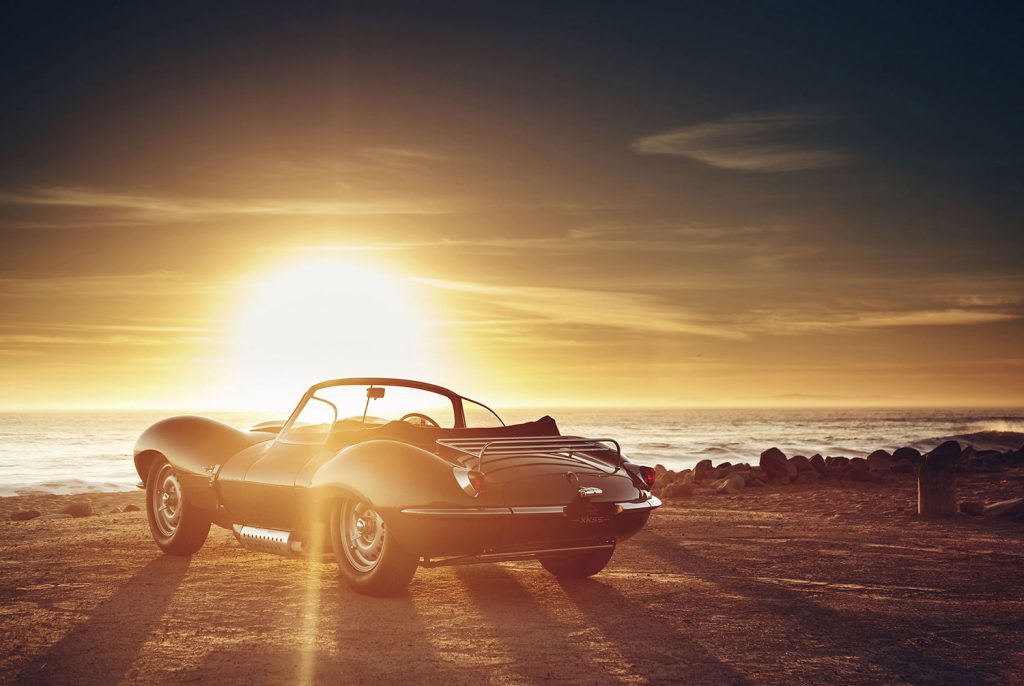