Japanese Corporation Sony Wants To Get Into The Car Market

Japanese Corporation Sony Wants To Get Into The Car Market 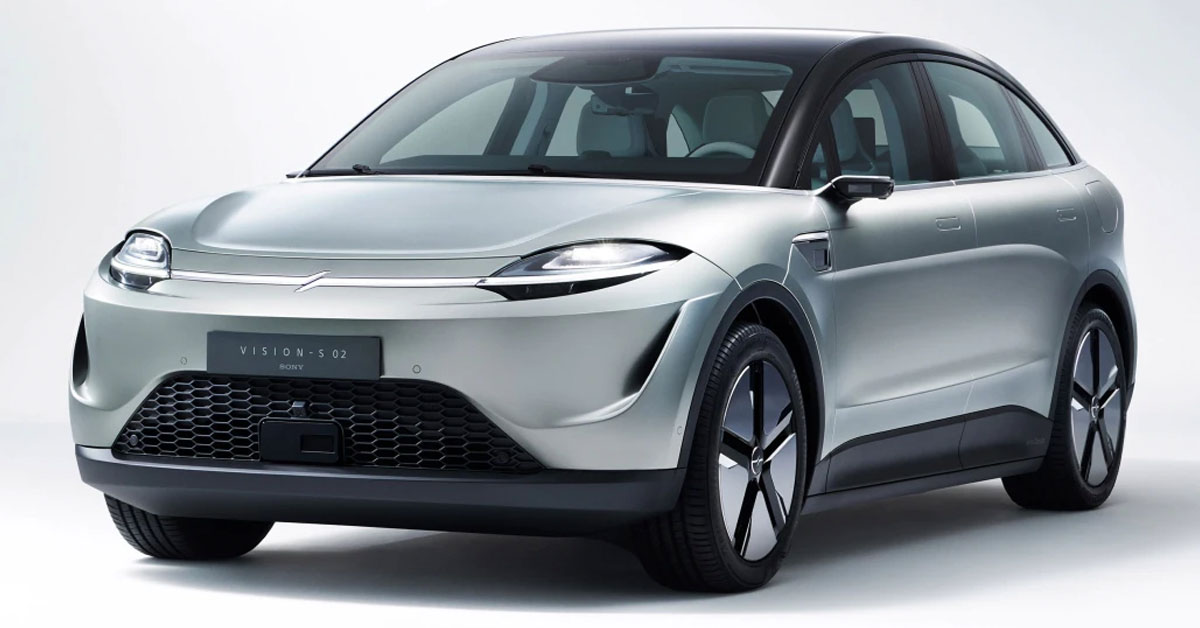 In 2020 Sony shocked the car world when they announced the Vision-S, an all-electric saloon concept. At CES 2022 Sony announced a second concept car, the Vision-S 02.

Sony, the Japanese multinational conglomerate corporation is getting into the automotive industry. At the 2020 CES (Consumer Electronics Show) they announced their Tesla Model-S rival, the Vision-S saloon concept. And most recently in 2022 CES, they revealed a second electric car concept, the Vision-S 02 which is an SUV.

The Vision-S concept was built and engineered by Magna Steyr, an Austrian company that was previously building electric SUVs like the Jaguar I-Pace. This showed that the Vision-S saloon definitely had the potential to become a production car for the general public. 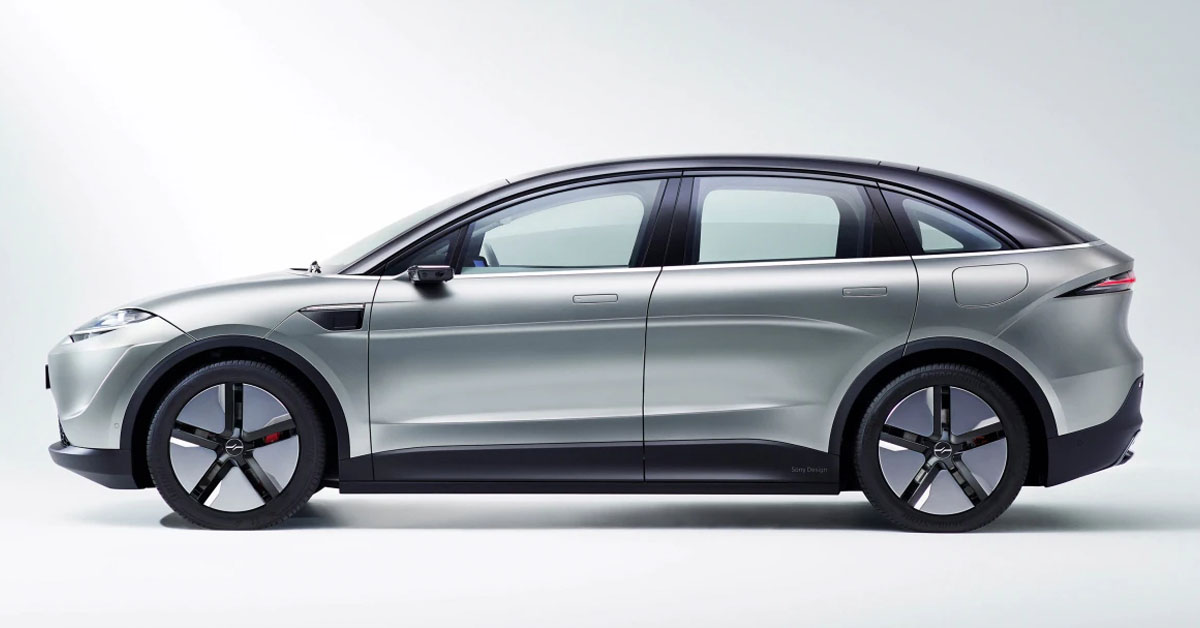 Since CES 2020 Sony have been further developing and testing the Vision-S in Europe and Japan. Whilst testing, Sony decided to look at what is currently popular in the electric SUV market. Their research concluded that cars like the Tesla Model Y were picking up popularity and that an electric SUV would be the perfect idea to develop.

Sony decided to unveil their electric SUV concept, the Vision-S 02, at the CES 2022 showcase. Measuring 4.85 metres in length and with seven seats, it's fairly close to the Tesla Model Y in size. and sits on the same platform as the same one used to make the Vision-S saloon.

As of yet, Magna Steyr, the company that engineered the Vision-S saloon have not announced whether they will be also engineering and developing the Vision-S 02. But it's entirely possible they are as in 2021 they announced an all-new electric powertrain called EtelligentReach. EtelligentReach would feature a brand new vehicle as developed by them. 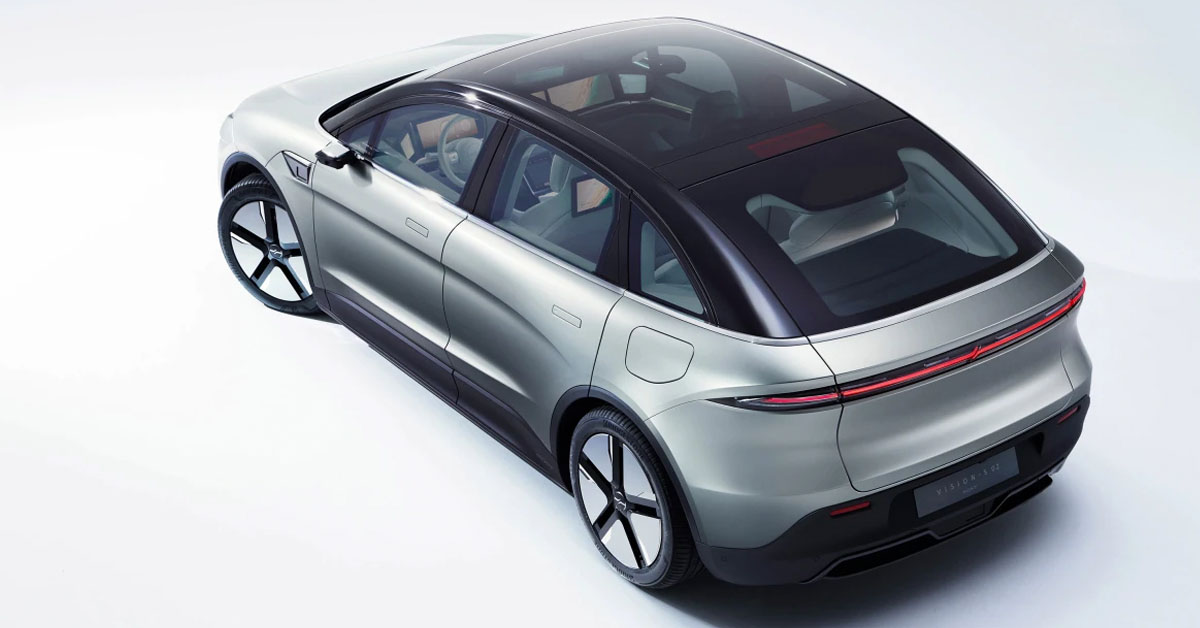 The Vision-S 02 delivers a four-wheel-drive experience thanks to its dual 200kW motors that sit on each axle. Sony says it will deliver around 536bhp and should be able to accelerate from 0 to 62mph in less than five seconds. Sony also says the Vision-S 02 will have a top speed of more than 112mph.

Official images released by Sony at CES 2022 show that the Vision-S 02 shares the same cabin details and design as the Vision-S saloon. With its three full-width high definition displays stretching across the dashboard, rear headrest screens for passengers at the back and rotary controller for the final two seats right at the back, which would control media for the rear speakers. 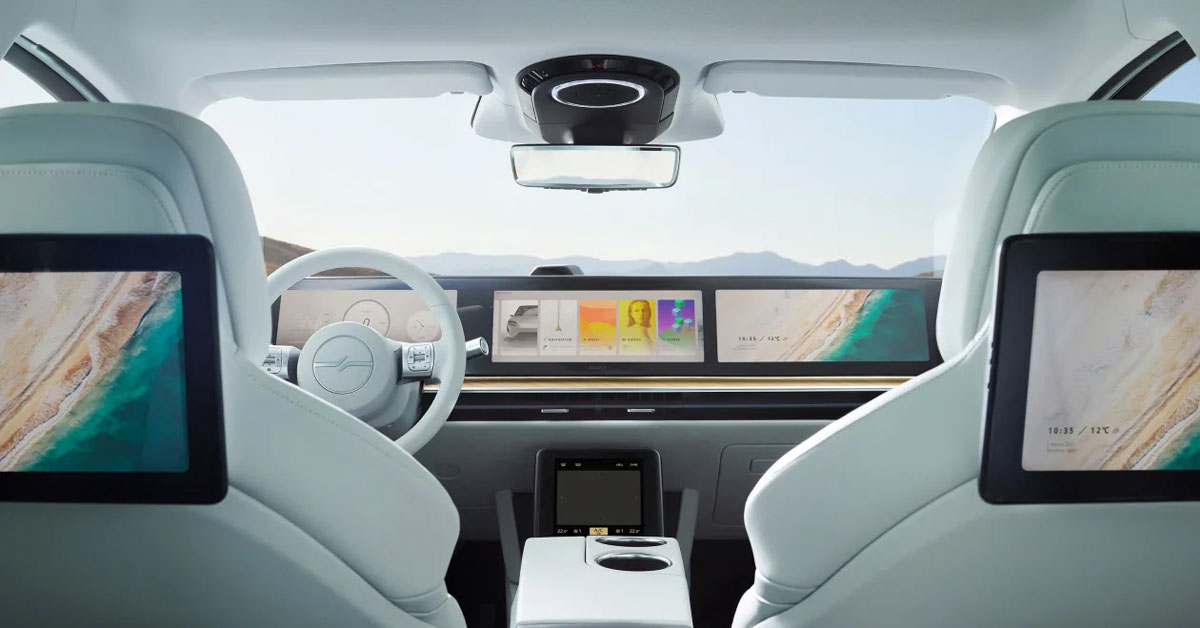 The overall design for the Vision-S 02 seems very plush and premium, with high-quality recycled materials being at the forefront of the cabin. The exterior design seems to be playing it very safe, with the overall design matching very close to the Volkswagen ID.4 and Tesla Model Y.

Sony's move to become a car manufacturer will be solidified as they aim to establish their automotive branding 'Sony Mobility Inc' from Spring 2022. Sony has said:

"In order to further accelerate and make new proposals for the evolution of the mobility experience, Sony is aiming at establishing an operating company 'Sony Mobility Inc', in the spring of 2022, through which we intend to explore entry into the EV market". 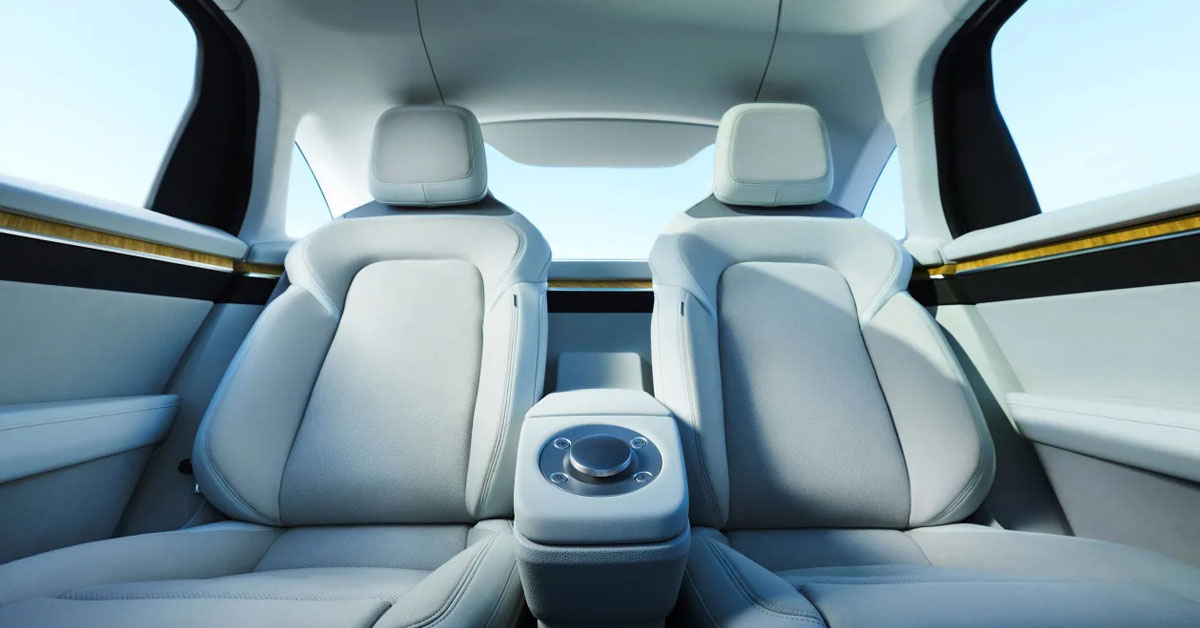 Although Sony's move into the car industry with the Vision-S shocked the industry back in 2020, it's not a unique move. Not so long ago, American multinational technology company Apple announced 'Project Titan' AKA the Apple Car. Although Apple haven't released any images or videos of a concept car at the time of this articles writing.