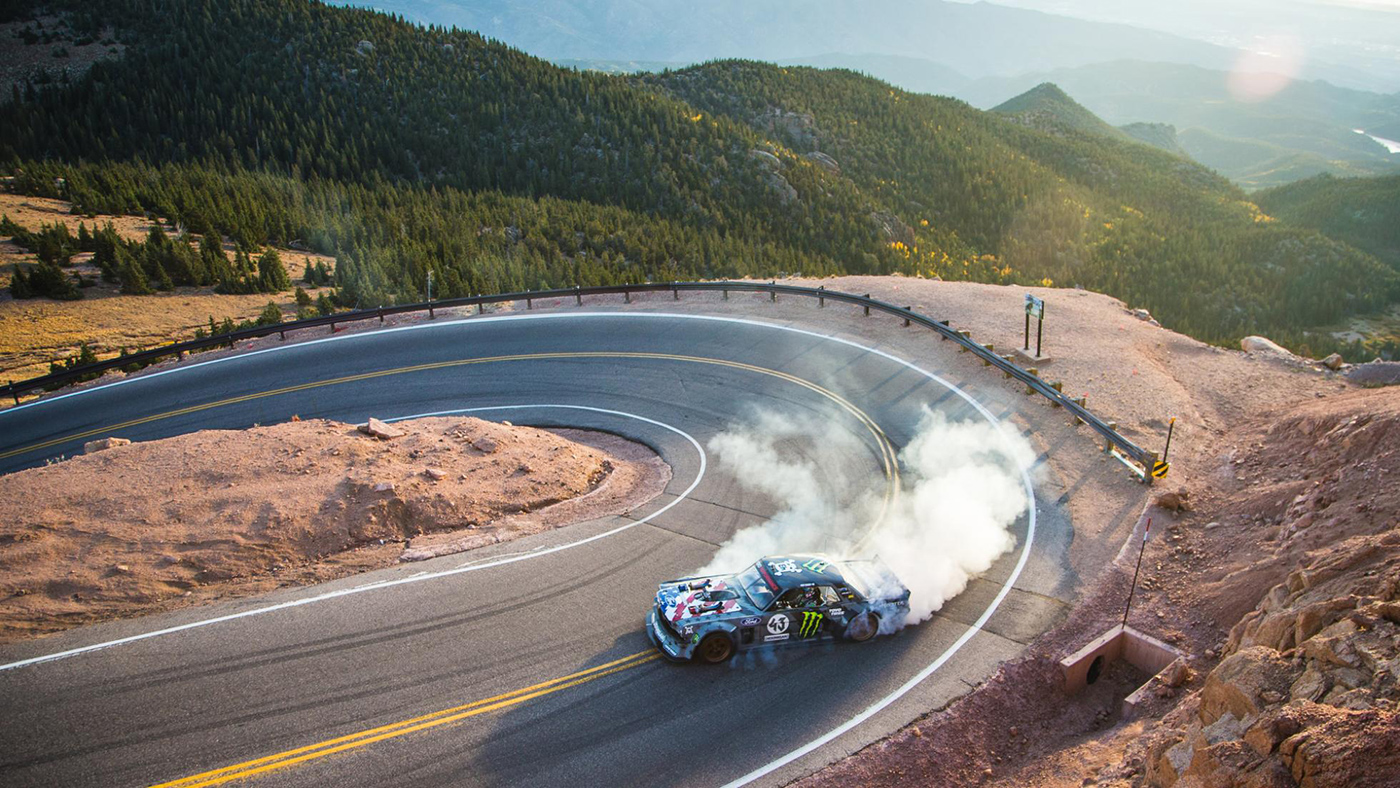 To take his Gymkhana series to the next level, Block is firing up the Hoonicorn to drift up the winding roads of Pikes Peak in Climbkhana.

Ken Block's Climbkhana explains what the Hoonicorn V2 - a twin-turbo, 1400hp modified Mustang - is being used for. To take his Gymkhana series to the next level, Block is firing up the Hoonicorn to drift up the winding roads of Pikes Peak International Hill Climb circuit in Colorado. Now we know why the Hoonicorn needed to be upgraded to have turbo injection - the car wouldn't perform as well at high altitudes without it!

To navigate the mountain, Block will have to drive over 12 miles, drift around as many of the 156 turns as possible, and ascend the 4,720 foot route. The trailer is just enough to give us an idea of what to expect, but we can't wait! Toyo Tires says that the "next generation of the Gymkhana series" - Climbkhana - is coming Summer 2017. We can already smell the smoke of burnt rubber. 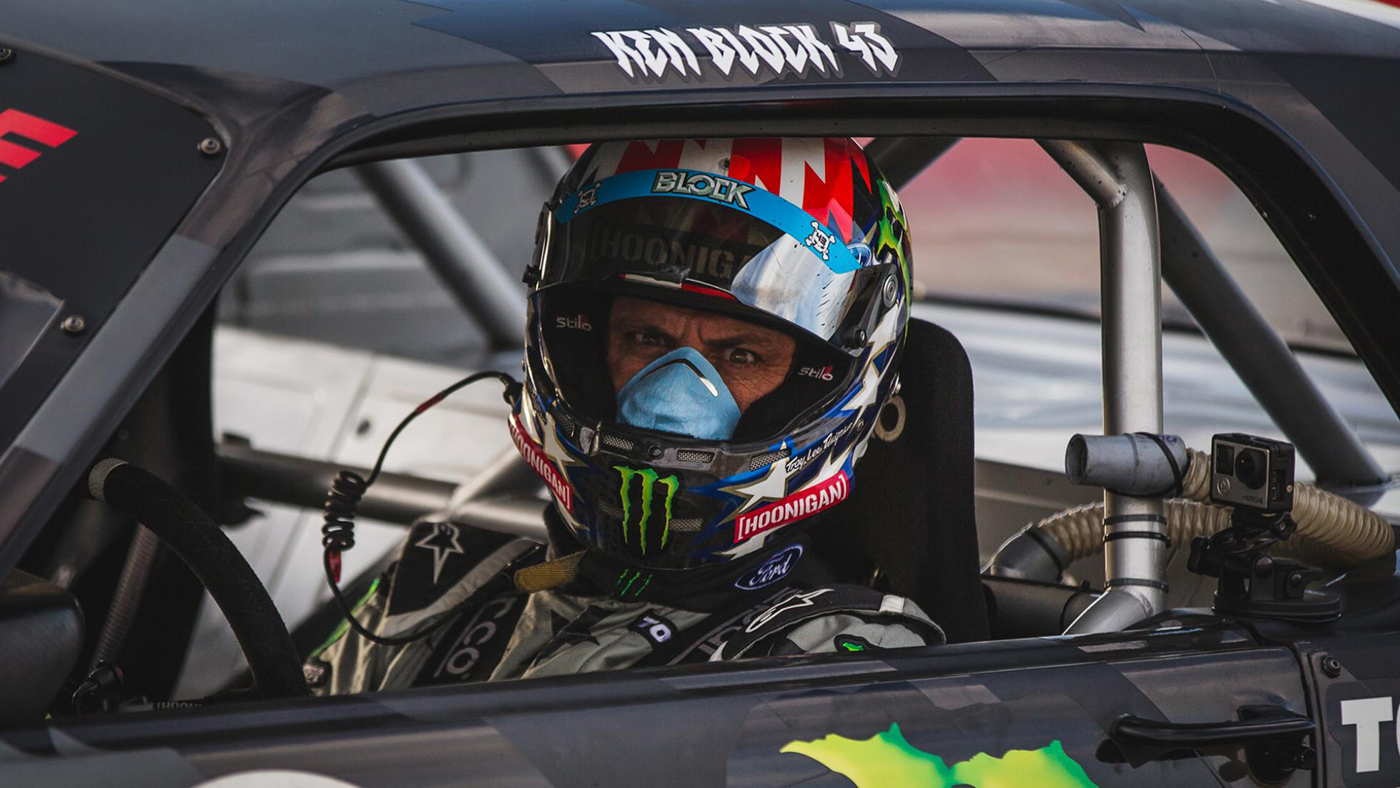 To get our latest offers direct to your inbox, please fill in the form below.