Lack of Road Knowledge is a Bad Sign for Safety 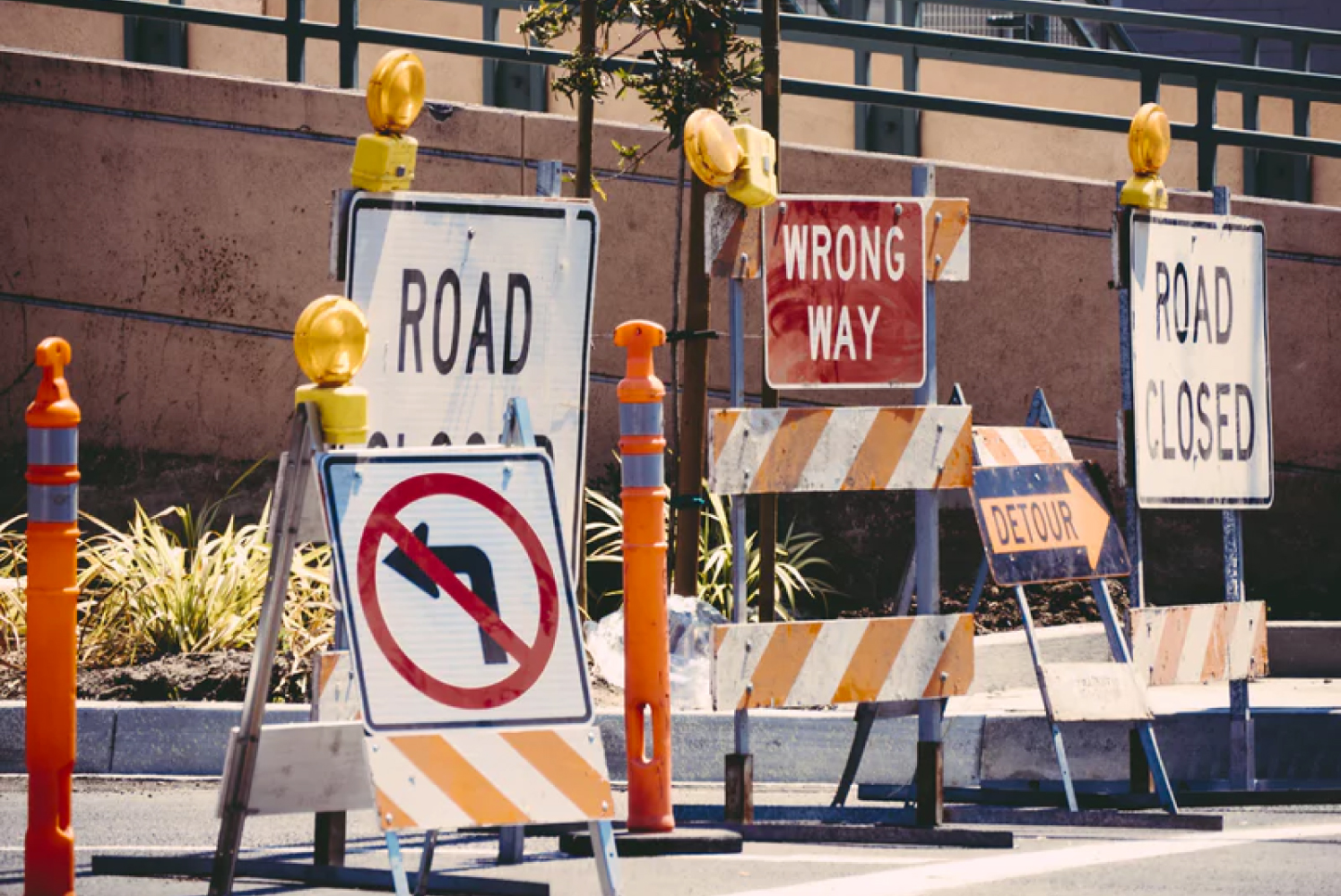 The road knowledge of UK motorists is so poor that half can’t even identify a roundabout sign, according to a new study by the RAC.

The road knowledge of UK motorists is so poor that half can’t even identify a roundabout sign, according to a new study.

The research, by road safety campaigners IAM RoadSmart, shows that a staggering two thirds of motorists are also unaware that they should be leaving a two-second gap from the vehicle in front. The study found that nearly six in 10 (57%) drivers can’t identify the “dual carriageway ends” sign, while only a third are aware that green cats eyes on a motorway signal a slip road.

Worryingly for road safety campaigners, over half (53%) of motorists also confuse the two-second rule with a recommendation for leaving two car lengths. At 60mph, a gap of two car lengths equates to roughly one third of a second, giving drivers nowhere near enough time to react to the road ahead and avoid a collision. Figures recently released by Highways England found that tailgating is the cause of one in eight (12%) of all collisions on the road, resulting in 100 people killed or injured every year.

READ MORE: Your Chances of Breaking Down By Hitting a Pothole

In response to this, Highways England has launched its ‘Don’t be a Space Invader’ campaign, which uses the classic arcade game to warn drivers about the dangers of tailgating.