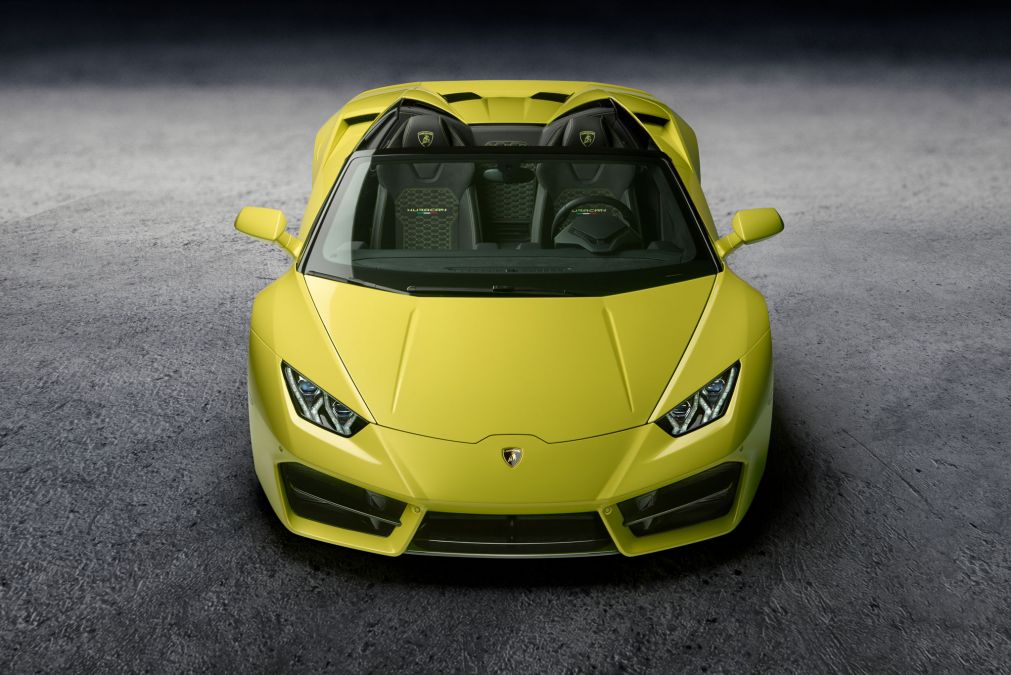 Lamborghini revealed the Lamborghini Huracan Spyder at LA Auto Show, and the RWD version is going to be a great choice for drivers with some money saved up!

Lamborghini revealed the Lamborghini Huracan Spyder at Los Angeles Auto Show, and the RWD version is going to be a great choice for drivers with some money saved up for a rainy day. Available to buy in January, this drop-top version of the famous Lambo is seriously powerful. 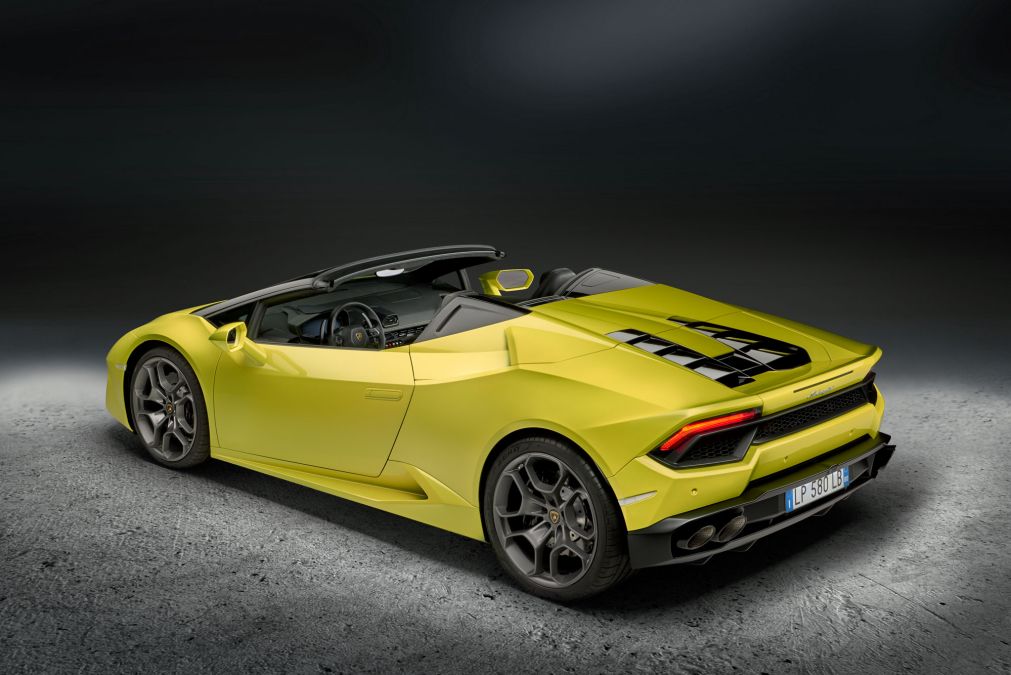 A 5.2-litre V10 engine produces 572bhp and has the same seven-speed, double-clutch transmission as the coupe. Although this car is powerful, it's still slow than other models available in the range, only doing 0-62mph in 3.6 seconds.

A button on the steering wheel named ANIMA (Adaptive Network Intelligent Management) lets you select between different driving modes, the Corsa mode is actually designed to provide over-steering characteristics, while the others will work to balance the car in different ways. With the roof down, you'll be able to speed off in to the distance while listening to the roar of the V10.