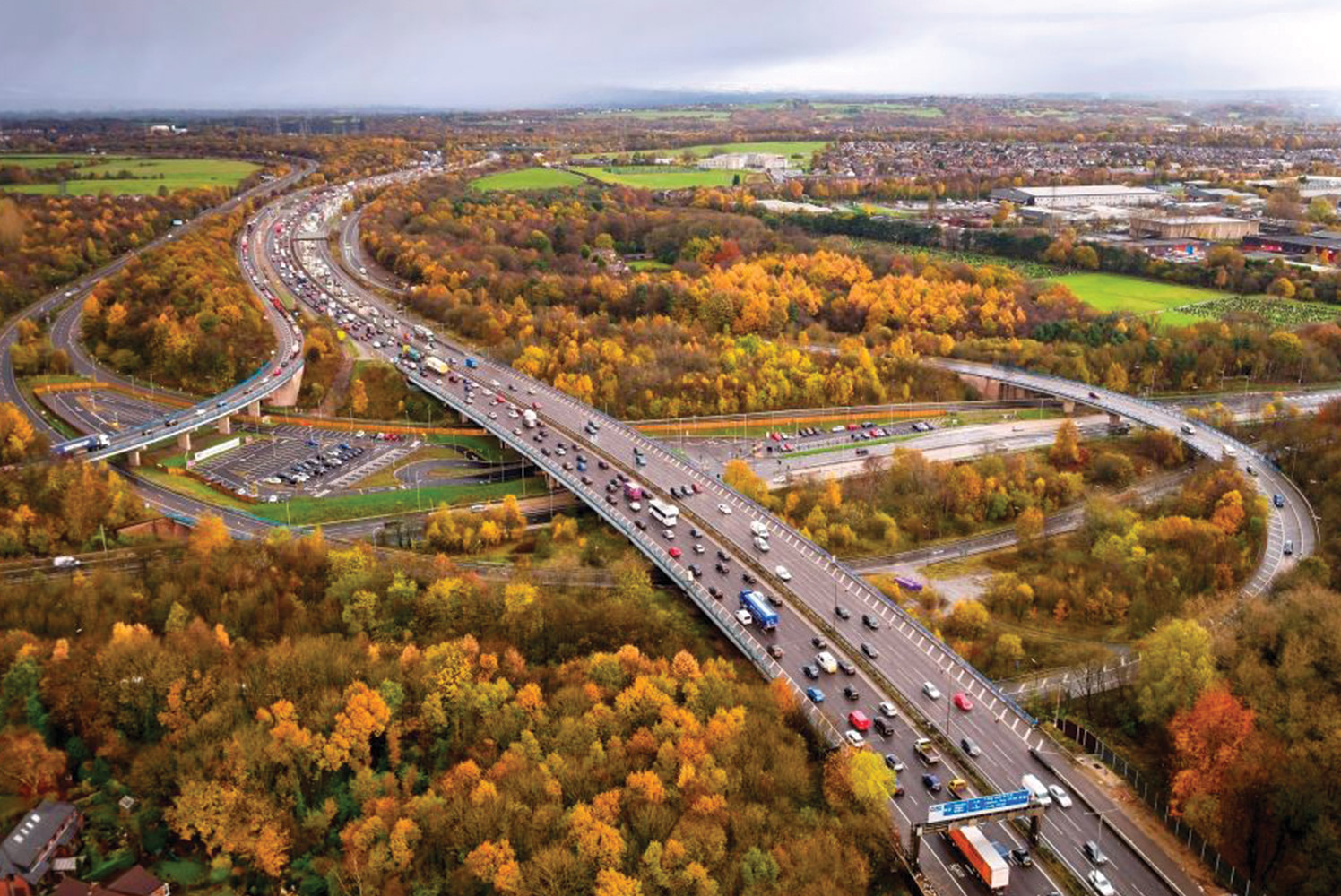 Highways England, as part of their new Air Quality Strategy, has announced their plans to put motorway roofs over some of Britain's most polluting roads...

[vc_row][vc_column][vc_single_image image="5141" img_size="full" css_animation="top-to-bottom"][vc_column_text]Highways England, as part of their new Air Quality Strategy, has announced their plans to put a roof over some of Britain's most polluting motorways. Motorway roofs would reduce the amount of harmful chemicals enveloping the surrounding communities that are at high risk of the harmful byproducts of combustion engines. Not only will these motorway roofs contain the nitrogen oxides in one place, but Highways England also wants to construct them from a polymer that will absorb and neutralise the problem. This is a last-ditch attempt to reduce pollution levels, but Highways England hopes that there will be no need to implement these measures if the uptake of modern, less harmful cars increases over the coming years with electric-only models gaining popularity. The plans aren't being met with praise though. RAC roads policy spokesman Nick Lyes said: “We question whether constructing tunnel-like canopies, even if they are made from a material that can partially clean the air, is the right way to deal with the problem. All this will do is concentrate potentially toxic air over the road which will have an impact on those inside their vehicles who breathe in the trapped pollution." It is hoped that Highways England can come up with a solution that can reduce levels of pollution by working to get more ultra-low and zero emission vehicles on the road quicker. Some signs on the highway have begun to suggest that these eco-cars are about to become mainstream, visit this site to see these new signs. Speeding up the rollout of such models would definitely see declining pollution figures over the following years, but this could be a costly investment for the government. Highways England is currently investing £100 million to test new ideas that will hopefully improve air quality across Britain, including tests on polymers that could be used on motorway roofs and road barriers.[/vc_column_text][vc_single_image image="5142" img_size="full" css_animation="top-to-bottom"][vc_column_text]

Whether motorway roofs are the right answer is still up for debate, but the fact that Highways England is investing serious money to fix the problem is a good sign.