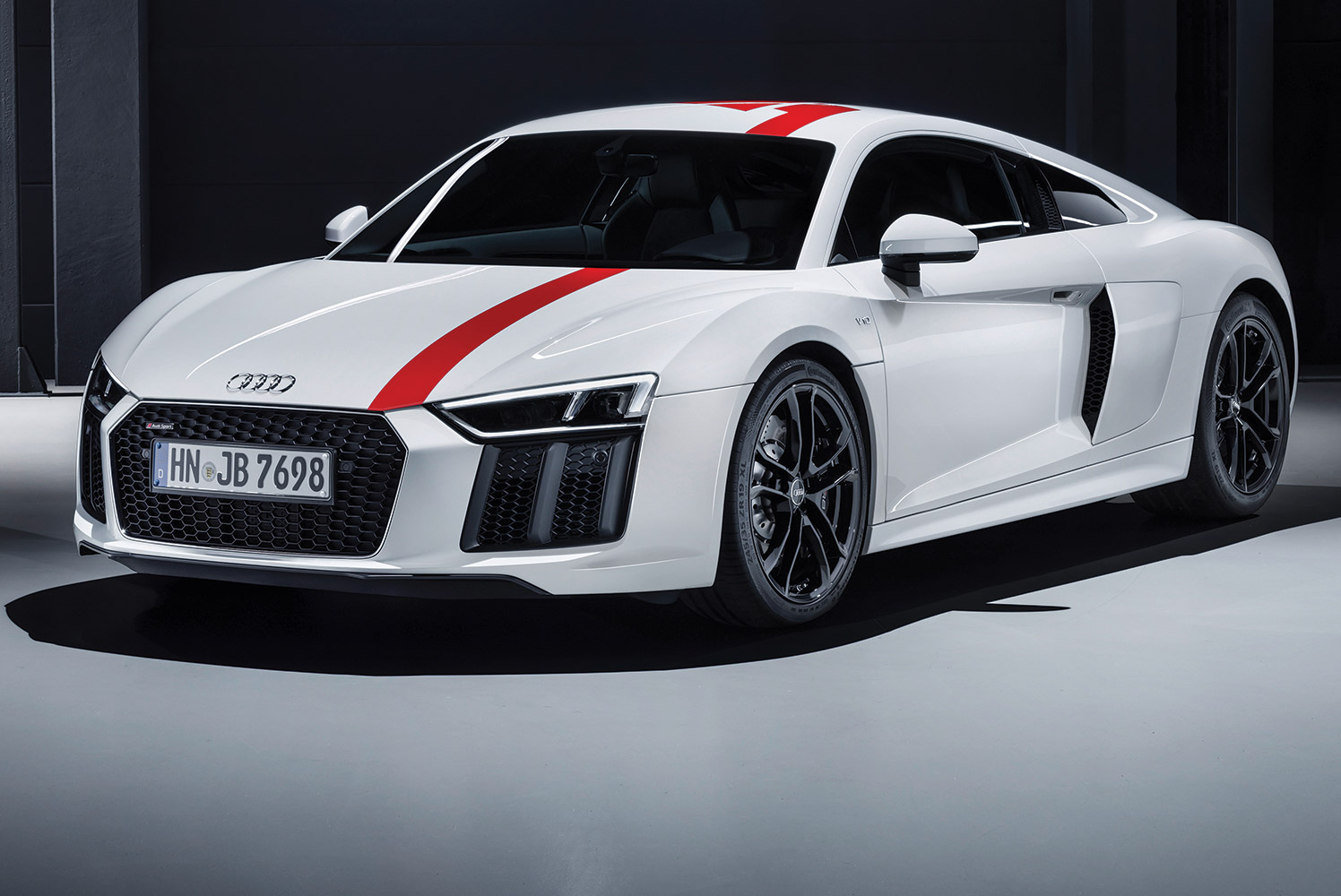 [/vc_column_text][vc_column_text]Perhaps the most interesting thing about the Audi R8 RWS isn't that it has rear wheel drive, but more the fact that it shouldn't exist. It was only recently that Audi Sport announced the Audi R8 V10 plus, and they deemed it the final R8 in the range. Obviously, there would be updates on each model, but they said that they were done inventing new models in that lineup. Now, we have a new model, albeit a limited edition of just 999 units.[/vc_column_text][vc_single_image image="5197" img_size="full"][vc_column_text]It's not that we're complaining about the R8 RWS existing, it's just that we think it's a strange turn of events after announcing publicly that there would be no further changes in the range. That being said, this new addition to the R8 model series is a welcome one, especially for driving purists who have, what Stephan Winkelmann - CEO of Audi Sport - calls an "appreciation for essential driving enjoyment". With that in mind, the team over at Audi Sport are creating Coupé and Spyder variants of the limited edition model. Winkelmann continued: "With its mid-mounted V10 engine, [the Audi R8 RWS] successfully brings the driving concept of our R8 LMS racing car to the streets." And that puristic characters of the new R8 variant is underscored by a huge matt black grille at the front of the car, and matt black air apertures at the front and rear. As you can see in these images, the Coupé can have an optional red film running over the bonnet, roof and rear end to style it like the LMS racing model.[/vc_column_text][vc_single_image image="5199" img_size="full"][vc_column_text]

[/vc_column_text][vc_column_text]Inside, the driver and passenger are treated to standard sport seats covered in leather and Alcantara, but if you're looking at buying a rare Audi R8, you're presumably going to add the optional bucket seats as well. The dashboard will also bear an emblem letting you know (or show off) that you have "1 of 999" Audi R8 RWS models.[/vc_column_text][vc_single_image image="5200" img_size="full"][vc_column_text]In terms of speed, the usual V10 mid-mounted engine is a 5.2 FSI - one of the last naturally aspirated engines in its segment - and kicks out 533bhp. That allows the Coupé to crank out a 0-62mph of just 3.7 seconds, and all the added wizardry of the Spyder model adds just 0.1 seconds to give it a 0-62mph of just 3.8 seconds. That is slower than the quattro-equipped models, but that's to be expected.[/vc_column_text][vc_single_image image="5201" img_size="full"][vc_column_text]The Audi R8 RWS will be available to order in Germany and other European countries from autumn 2017, and deliveries will begin from the beginning of 2018. So, now is the time to check if you have €140,000 spare for the Coupé, and if you fancy the Spyder, you'll have to scrape together an eye-watering €153,000.[/vc_column_text][vc_column_text]

Some will think this addition to the R8 range is a great idea, where others will prefer an all-wheel drive model. We think Audi is just testing the water with a limited release of a rear-wheel drive model and more may be on the way in the future.