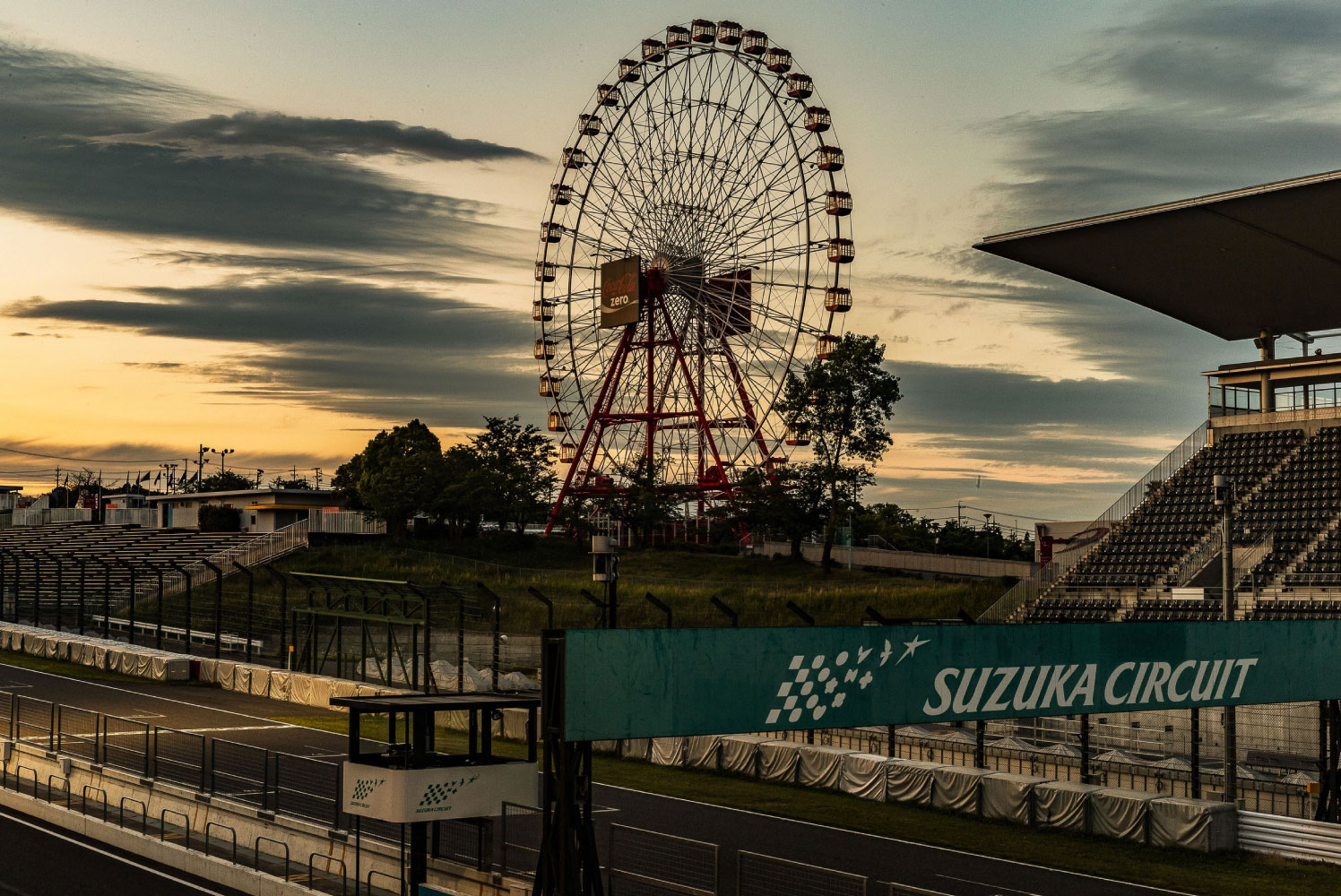 Audi Sport is leading the drivers’ and teams’ classification of the Intercontinental GT Challenge and now faces a new task: Suzuka, Japan.

Audi Sport is leading the drivers’ and teams’ classification of the Intercontinental GT Challenge and now faces a new task: From August 24 to 26, the young racing series will visit the circuit at Suzuka in Japan for the first time. The track 400 kilometers southwest of Tokyo with its combinations of turns that are unique in the world is a popular and challenging one.
Leader of the standings Audi is in a special situation: The Dutchman Robin Frijns has been continuously leading the standings ever since the beginning of the season in February. However, he has to skip the third of four Intercontinental GT Challenge rounds because the Audi factory driver will be racing in the Audi RS 5 DTM the same weekend in round seven of the DTM at Misano (Italy). Five drivers of an Audi R8 LMS, each with 25 championship points to their tally, are trailing Frijns in third place: privateer Stuart Leonard and the four Audi Sport drivers Christopher Haase, Dries Vanthoor, Frédéric Vervisch and Markus Winkelhock. “This is a new challenge for us,” says Chris Reinke, Head of Audi Sport customer racing. “The situation with Robin was clear from the beginning of the season. We distributed our drivers trailing him in the standings to three race cars supported by us in order to make optimum use of our chances. At the same time, we want to extend our lead of the standings in the manufacturers’ classification.” In the field of five manufacturers, Audi has a seven-point advantage over Mercedes-AMG. Audi Sport Team WRT is putting two R8 LMS cars on the grid. Frédéric Vervisch, Christopher Mies and Dries Vanthoor are sharing a cockpit. Stuart Leonard, Jake Dennis and Sheldon van der Linde are forming a team in the Belgians’ second car. Audi Sport Team Absolute Racing relies on Christopher Haase, Kelvin van der Linde and Markus Winkelhock. Audi Japan supported Audi Team Hitotsuyama from the local Super GT racing series is deploying its two regular drivers Richard Lyons and Ryuichiro Tomita, plus the Belgian Alessio Picariello. A privateer car from Absolute Racing completes the lineup. The two Chinese Jingzu Sun and Congfu Cheng as well as Adderly Fong from Hong Kong have been determined as drivers. Following free practice sessions on Friday, every driver has to contest a single qualifying session on Saturday. The subsequent single-lap shootout will determine the top 20 positions on the grid. The 10-hour race will start at 10 on Sunday morning, continuing a proud endurance racing tradition at Suzuka that marks the 47th occasion on which the crowd will witness the event known as the “Summer Endurance Race.” Audi has many enthusiastic and knowledgeable fans in Japan who previously supported the brand when the FIA World Endurance Championship (WEC) visited their country between 2012 and 2016.