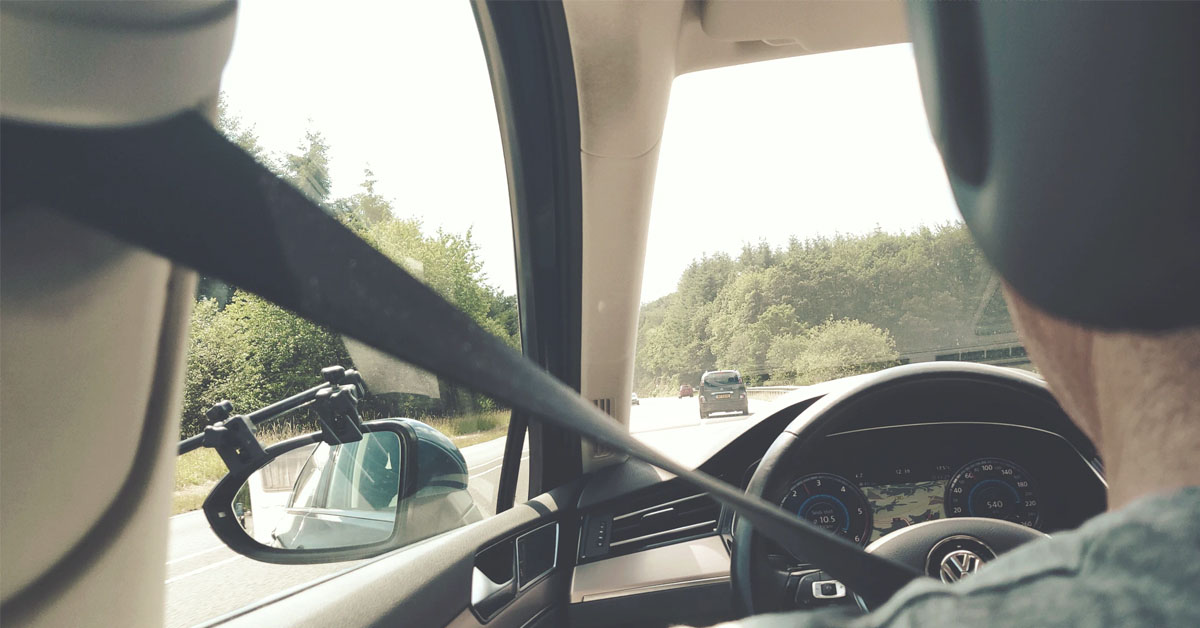 The Parliamentary Advisory Council for Transport Safety (PACTS) has decided that they want more strict laws for wearing seatbelts whilst driving.

A new report by the Direct Line Group and PACTS shows that in 2018 almost a third (31%) of people who died in vehicle incidents were not wearing seatbelts. Thanks to this damning report, a brand new law is being proposed to the government by PACTS that could see drivers being given 3 points on their licence.

Originally, you could be fined up to £500 if caught without a seatbelt. However, with this new proposed law, you will receive a fine of up to £500 as well as 3 points on your driving licence.

David Davies, the PACTS executive director says, “Seatbelts are a great success story but the job is not yet done. The £100 fine does not emphasise to drivers the seriousness of the risk”.

“Seatbelts are vital when a crash occurs. New technology offers the prospects of avoiding many crashes. A package of vehicle safety regulations, described by the UK TRL as the biggest safety improvement since the seatbelt, will be implemented in the EU in 2022. It is essential that the UK adopts these standards without delay".

Do you agree with these proposed new laws?