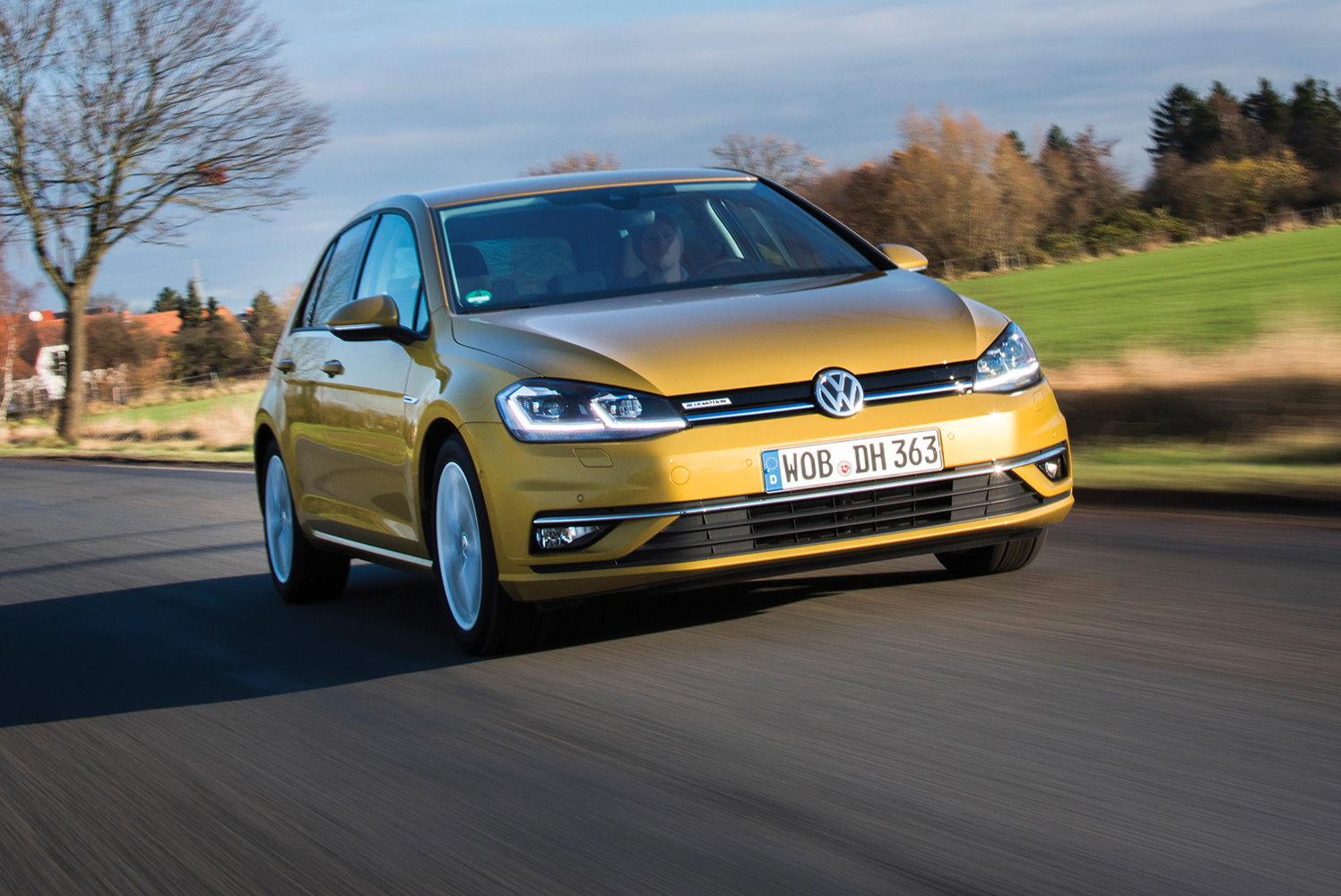 Volkswagen has announced plans to add a 48 volt mild hybrid system in to their most popular model, the Golf, when their Mk 8 models begin production in 2019. Although they're yet to be unveil

[vc_row][vc_column][vc_single_image image="5744" img_size="full"][vc_column_text]Volkswagen has announced plans to add a 48 volt mild hybrid system in to their most popular model, the Golf, when their Mk 8 models begin production in 2019. Although they're yet to be unveiled, the Mk 8 models will bring with them this new, and helpful, technology - and we'll explain why you should be interested. Where full hybrid technologies allow you to use an electric drive system to travel for somewhere between 10 and 30 minutes, mild hybrid technology will only there to try and reduce emissions in the most polluting moments of driving. When you're driving in first, and sometimes second, gear you're using more fuel than when you're doing over 20mph, for example. The 48v starter generator in the new system would operate during that initial acceleration, and when you were at a cruising speed the regular engine would kick in. Ultimately, you would use far less fuel and create less pollution. Similarly, if you're coming to a stop and you lift your foot of the accelerator, the engine is running unnecessarily. Again, the mild hybrid tech could kick in and let you coast while still having the power of the 48v generator at your disposal should you need to accelerate again. VW reckon that this will save you in the region of 0.3 litres of fuel per 60 miles. That might not sound like much, but when you multiply it by hundreds and thousands of cars, it's a huge saving with a huge reduction in pollution. While this may all seem like a small change with little benefit to you as a driver, it's a massive step in the right direction for Volkswagen. This is the first hurdle that they're facing in their plans for full electrification by 2025. By adding a small, and low-cost, starter generator they're making a significant improvement to efficiency in their cars.[/vc_column_text][vc_column_text]

With this announcement, we can see a real improvement that shows Volkswagen's commitment to decreasing pollution and reducing fuel consumption. Mild hybrid feels like the last stepping stone to fully electric VW models.