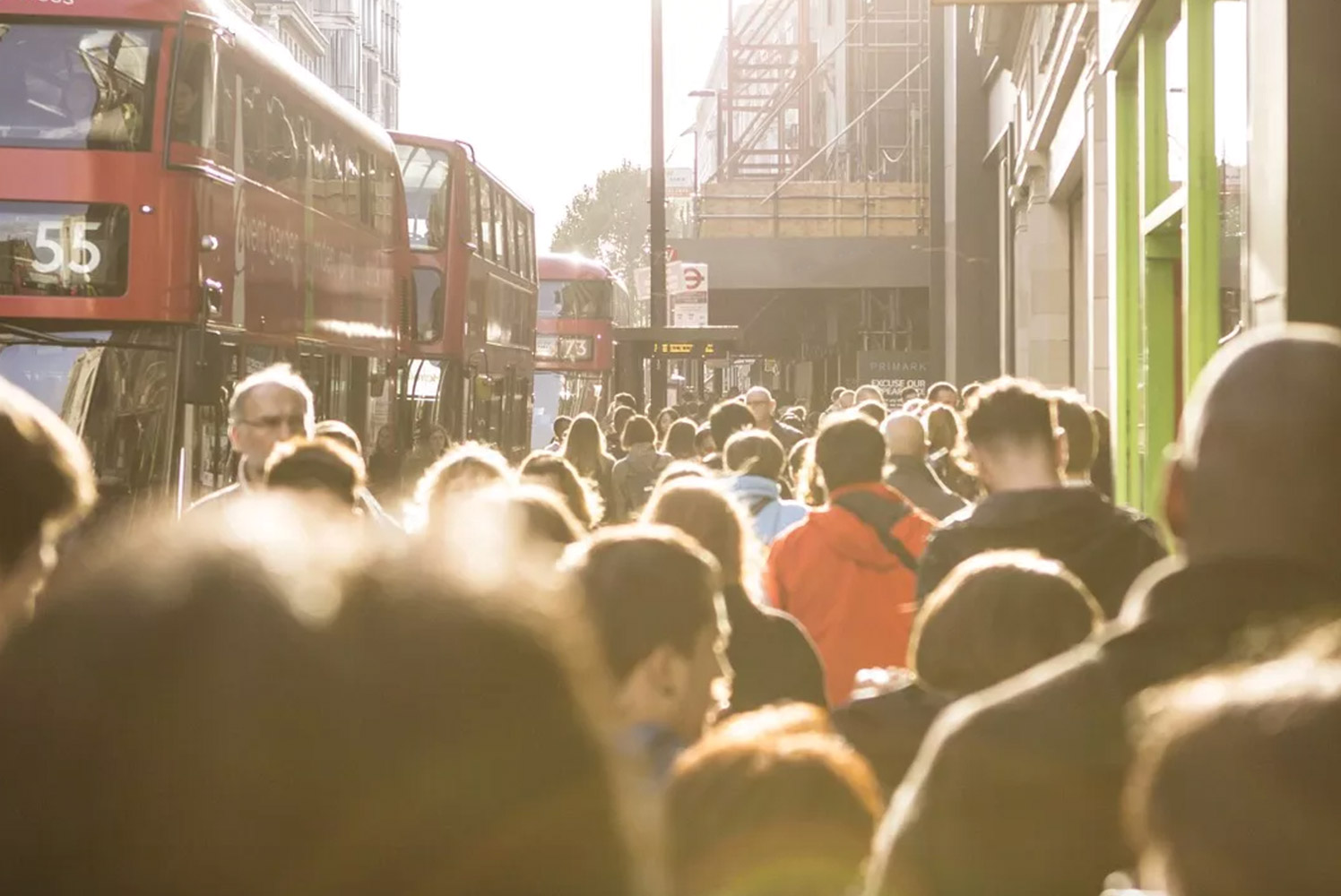 A new proposal by NICE would see no-idling zones introduced to areas at risk of pollution due to drivers not turning off their engines while stationary.

A new proposal by the National Institute for Health and Care Excellence (NICE) would see no-idling zones introduced to areas at risk of pollution build up due to drivers not turning off their engines while stationary.

[/vc_column_text][vc_column_text]The no-idling zones were suggested in NICE's final guidance that aims to help local councils to improve air quality across England. The guideline says the bylaws should be introduced to to enforce 'no vehicle idling' in areas where vulnerable people gather, for example schools, hospitals and care homes. "Air pollution is harmful to everyone," says a NICE representative, "But there are some people who are more at risk than others. Children (14 and under) and older people (65 and older) are more susceptible to the effects of air pollution. As are people with respiratory problems, like asthma, or heart problems." [/vc_column_text][vc_column_text]

"Air pollution is a major risk to our health, and measures suggested so far have not managed to tackle the problem sufficiently."

[/vc_column_text][vc_column_text]Road traffic is estimated to contribute more than 64% of air pollution recorded in towns and cities. This comes from exhausts and other sources such as the wear of tyres. No-idling zones could be used as a way to decrease the level of pollutants those people most at risk are exposed to. Thankfully, this has already been helped by stop-start technology that automatically cuts on the engine when the car is in neutral and the foot is off the clutch.[/vc_column_text][vc_column_text]

"[RAC] welcome the principle of no-idling zones, especially outside schools, hospitals and care homes. No-one should have to suffer dirty air as a result of a driver leaving their engine on unnecessarily. Sadly, many drivers don’t realise the harm they are causing by doing this."

While the country works on new technologies and systems to reduce and defeat air pollution, this is one step that every driver can take now to improve air quality now.