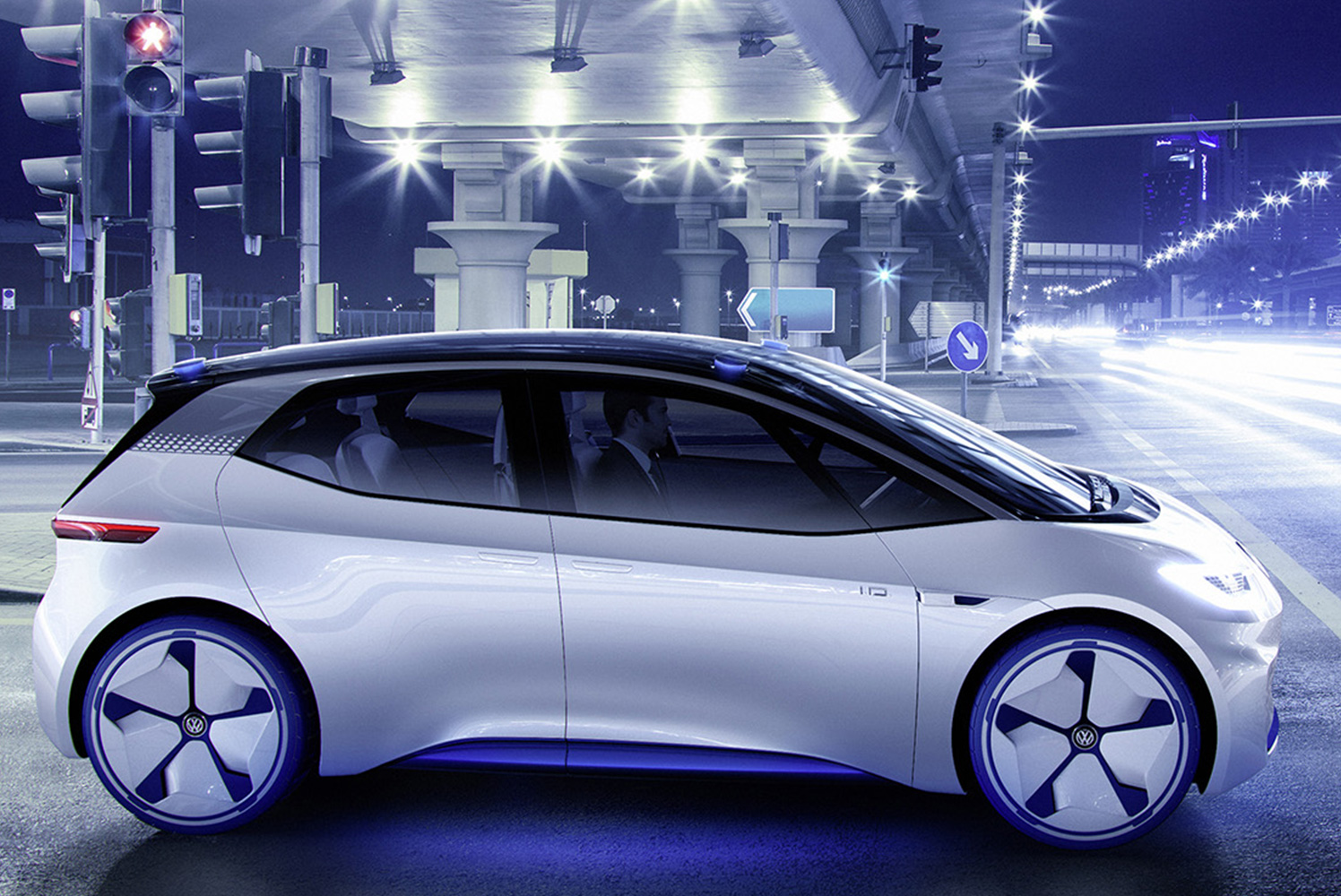 Norway are leading the charge to protect the environment by making a bold plan to stop petrol and diesel car sales by 2025.

Norway are leading the charge to protect the environment by making a bold plan to stop petrol and diesel car sales by 2025.

[/vc_column_text][vc_column_text]Officials from Norway say that they believe electric car and plug-in hybrid cars will be favoured, and consumers will benefit from a significant financial incentive to help soften the blow. The plan is being set up now so that consumers have almost 8 full years to get used to the idea. The plan, being drafted by the Norwegian government, says that there won't be a flat-out ban on fossil fuel cars, but a tax plan will make it a sensible choice to opt for an emission free, or low emission vehicle. Their target is to have 100% of car sales be electric or plug-in hybrids by 2025.[/vc_column_text][vc_single_image image="4480" img_size="full"][vc_column_text]Electric vehicles are already taking a hold in Norway though, so this could be seen as a popular move by some citizens. In 2015, 22% of car sales in the country were electric models. This is largely due to the government incentives in place to encourage people to order electric cars. If you choose to buy an electric vehicle in Norway, you currently don't have to pay VAT (which is 25% off the price of the car straight away), you get access to bus lanes, you can park for free and you don't have to pay to use toll roads. These incentives are already proving popular in the country; however, they want to improve the benefits in order to push sales of electric vehicles even higher.[/vc_column_text][vc_single_image image="4478" img_size="full" css_animation="top-to-bottom"][vc_column_text]This idea actually affects us back in the UK, as we are part of an alliance known as the International Zero-Emission Vehicle Alliance, which includes Germany, Norway, the Netherlands, British Columbia, Quebec and the United Kingdom. Those countries have all said that their goals are to have every car be a zero-emission vehicle by 2050, but now that Norway have reduced their target by 25 years, it's possible that the UK and the other countries in the alliance will follow suit. To meet the demand of a 78% increase in electric car sales, Norway's government have a lot of work on their hands. In 2015, the country had 1,350 electric chargers. Now, if they plan to have 100% electric vehicles on the road by 2025, it's expected that they will need 20,000+ electric chargers by 2020. That's no easy task, but the Norwegian parliament already has a plan to install two fast charging stations every 31 miles on all major roads in the country by the end of this year.[/vc_column_text][vc_column_text]

Norway are being bold in their approach to electric vehicles, but it's likely what is needed in order to achieve the goals of the International Zero-Emission Vehicle Alliance sooner rather than later.