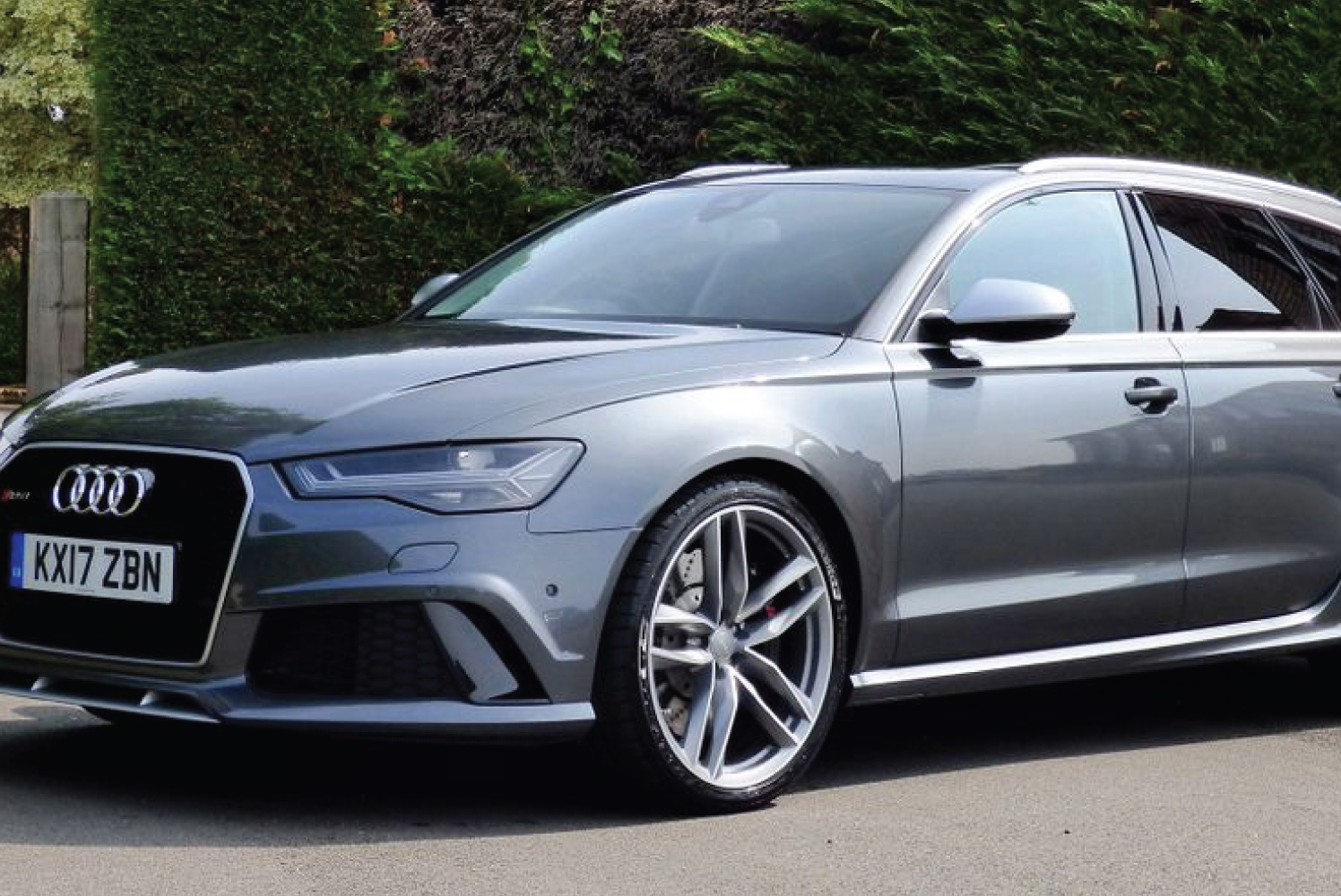 Have you ever wondered what it would be like to be a royal? Well, you can get a taste of the royal lifestyle by buying Prince Harry’s Royal Audi RS6

Have you ever wondered what it would be like to be a royal? Well, you can get a taste of the lifestyle by buying Prince Harry’s Royal Audi RS6 on Auto Trader. The RS6 is one of the fastest estate cars out there, and it can be yours for a cool £71,900. The luxury car was used by Harry to transport Meghan Markle on the way to Pippa Middleton’s wedding reception in Bucklebury in May last year. With just under 4,500 miles on the clock, it’s obviously seen a few other adventures, but the excellent condition is a testament to one special previous owner who must have excellent taste and good sense. The Audi RS6 4.0 Avant Tiptronic Quattro 5dr is the sportiest in its range and has been packed with £11,330 of hand-picked extras, such as a panoramic sunroof and, perhaps understandably, privacy glass. Heated front and rear seats allows royals riding in the back to enjoy the same comforts as those who’ve called ‘shotgun’, and the sports exhaust offers a fitting audio track for those who mistake the car’s high-performance hidden under its subtle exterior. No corgi hairs have been found on the honeycomb-stitched valcona leather interiors. [caption id="attachment_5909" align="aligncenter" width="640"] 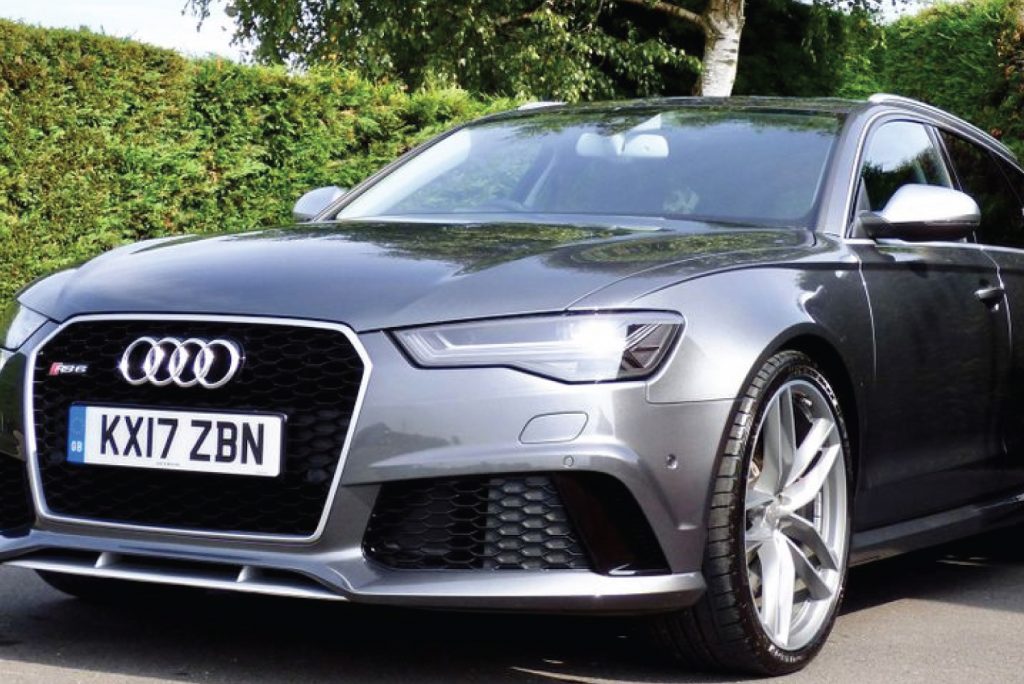 Prince Harry's Audi RS6 is up for sale![/caption] You might think the Royal Audi RS6 looks pretty normal, but it is anything but. If you long for supercar pace, but you can’t make do with two seats and a tiny boot, the Audi RS6 could well be the car for you. It may be a sensible executive estate with five seats and an enormous loadbay, but the performance it provides is anything but sensible. [caption id="attachment_5910" align="aligncenter" width="640"] 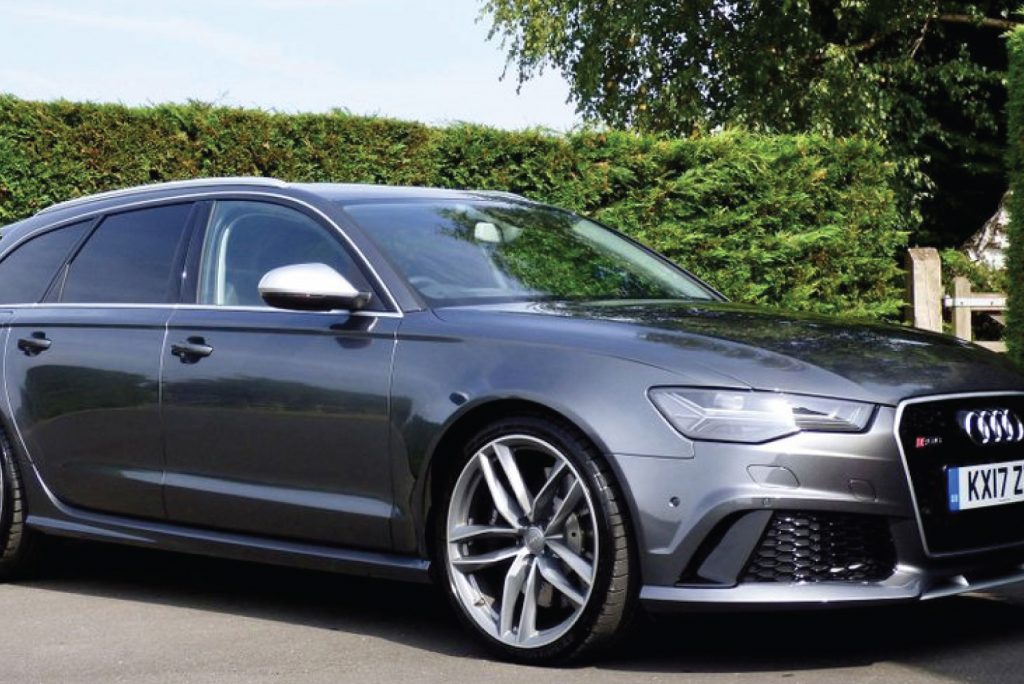 Fancy owning a small piece of Royalty?[/caption] This is a smashing car perfectly suited to any aspiring Royal. The Audi RS6 Avant is one of the fastest estate cars on the market doing 0 to 60 in 3.9 seconds, and it has a roaring exhaust to excite any petrolhead... or in the case a ROYAL petrolhead!