The RAC Manifesto for the General Election

The RAC Manifesto for the General Election 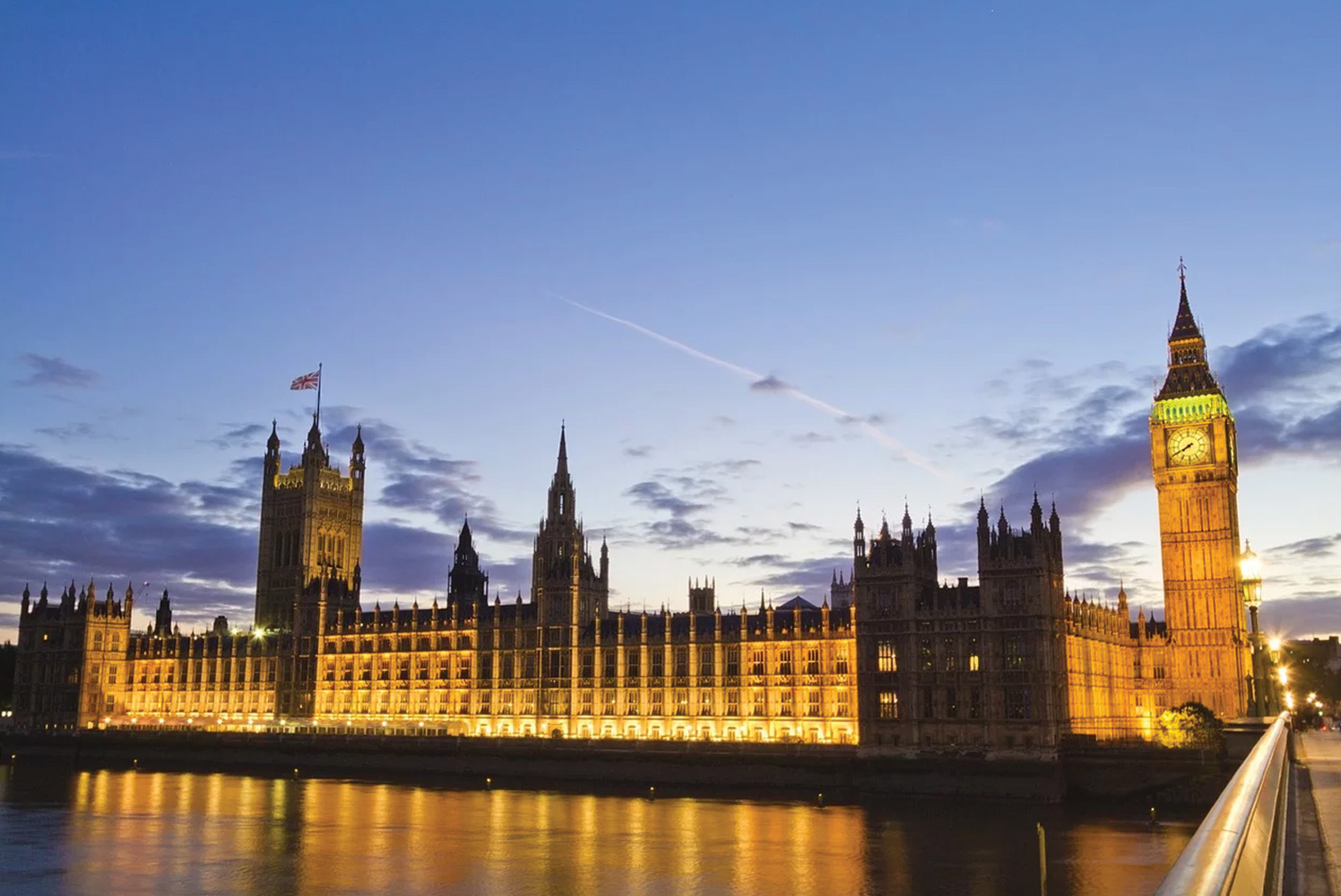 The RAC Manifesto is a six-point plan that calls for major UK political parties to remember the key issues that matter to private and business road users.

The RAC has released a six-point plan that calls for the major UK political parties to remember the key issues that matter to private and business road users ahead of the General Election on 8 June.

[/vc_column_text][vc_column_text]The RAC Manifesto details the six top issues that motorists have identified as the biggest concerns covering roads policy, motor taxation and driving in the UK. The majority of these are already being addressed by the outgoing Government; however, there are now concerns that they will be overlooked or scrapped as other parties draft their manifestos in preparation for the election. The six points start with a call to not raise fuel duty or Insurance Premium Tax for the duration of the next Parliament. This would ensure that drivers don't feel nervous when entering in to new motoring contracts that could end up being costly as the cost of vehicle ownership rises. The RAC also says that an air quality plan should be included that is both fair to motorists and delivers much-needed improvement to those areas with the poorest air quality. Continued investment in England's strategic road network - motorways and major A-roads - beyond 2020, funded by Vehicle Excise Duty is also on the list followed by the publication of a long-term investment plan and ring-fenced funding to bring local roads up to a state that is fit for purpose.[/vc_column_text][/vc_column][/vc_row][vc_row][vc_column][vc_column_text]

"We believe it is vital, with motoring taxation at record levels, that there should be a commitment not to increase fuel duty or Insurance Premium Tax for the duration of the next Parliament, as these hit motorists hard and could stifle economic growth."

[/vc_column_text][/vc_column][/vc_row][vc_row][vc_column][vc_column_text]The RAC Manifesto calls for action to reduce false whiplash claims and a reform of the personal injury Discount Rates to bring the rising cost of insurance premiums back under control. This is a plan that is currently being planned by the outgoing Government, and it's hoped that this will be in place in the next Parliament. Finally, there is a hope that the political party to win at the General Election will commit to introducing better regulation of the largely unregulated private parking sector. RAC CEO, Dave Hobday, said: "The next five weeks are going to be frantic as the parties finalise and communicate their policies and debate the merits of a hard of soft Brexit whilst thousands of candidates are on the campaign trail. We want to ensure that, in the midst of all the rhetoric, the key issues for UK motorists are not discarded or forgotten - hence us publishing our 2017 RAC Manifesto."[/vc_column_text][/vc_column][/vc_row][vc_row][vc_column][vc_column_text]

The RAC Manifesto is a plea to key political parties to ensure that motorists are looked after in uncertain times. Driving and using roads is an integral and essential part of everyday life, even on those who don't drive their own cars.