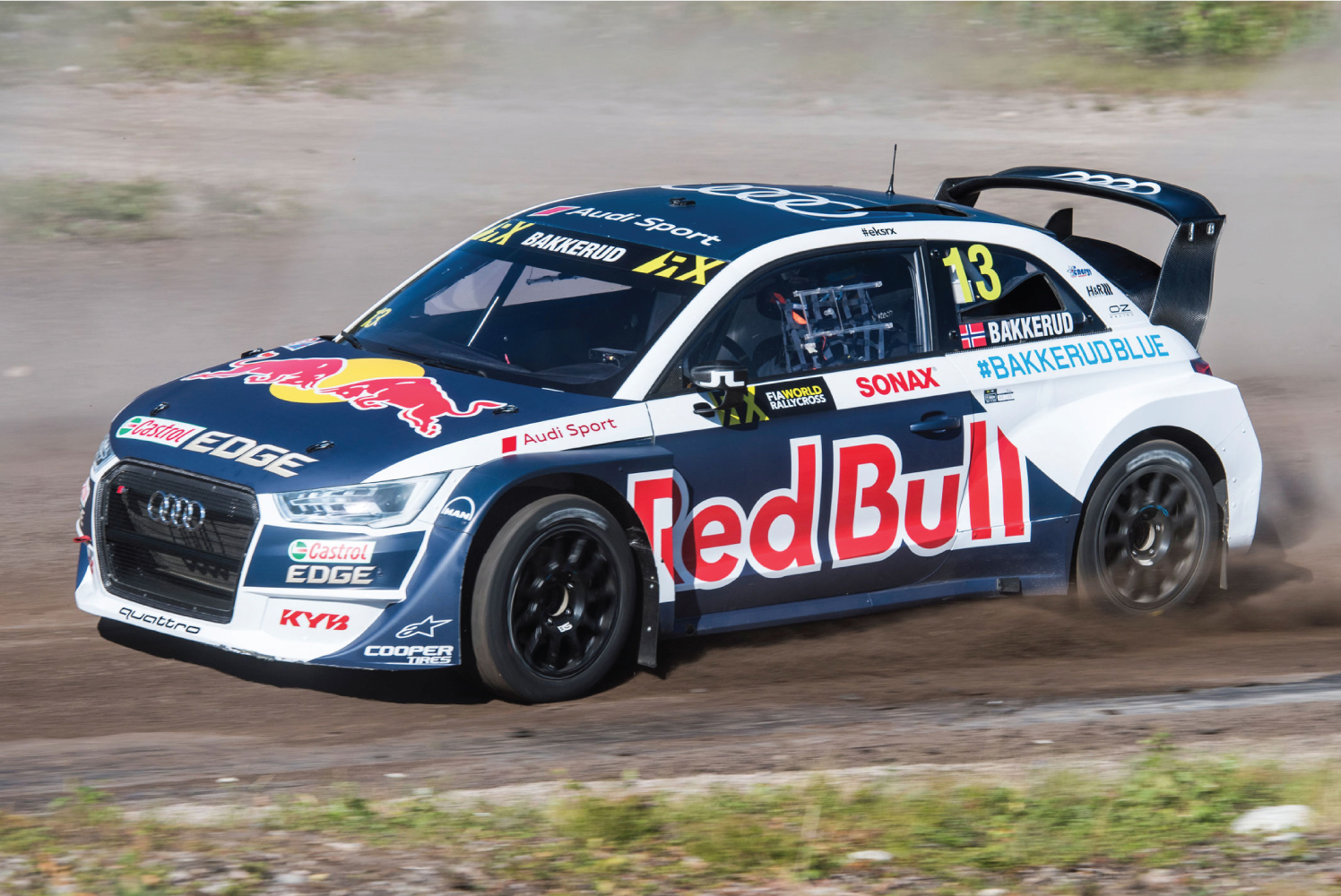 EKS Audi Sport will compete at Trois-Rivières, Canada, on August 4 and 5. The second half of the FIA World Rallycross Championship (World RX) season.

With two Audi S1 EKS RX quattro rallycross cars that have received detailed improvements EKS Audi Sport will compete at Trois-Rivières, Canada, on August 4 and 5. The race weekend is ringing in the second half of the FIA World Rallycross Championship (World RX) season.
Detailed improvements to the suspension and engine of the Audi S1 EKS RX quattro proved viable in tests at Höljes and Riga. Now they are intended to assist the two Audi drivers, Mattias Ekström and Andreas Bakkerud, in the season’s first overseas round as well. The street circuit in the Franco-Canadian city of Trois-Rivières 125 km north-east of Montreal has made for many spectacular scenes in recent years. “Canada has the longest straight of the season on which we’re more than 200 km/h fast,” says Audi factory driver Mattias Ekström, who views braking in front of the subsequent turn as a true challenge: “It’s a real humdinger because we arrive there at such high speed. I like the track even though I haven’t scored big time there yet.” Ekström suffered a lot of misfortune in his previous rounds in Canada. Having started there three times, he made it into the finale only once. The Swede’s best result was sixth place in the 2015 season. His teammate, Andreas Bakkerud, is traveling to Canada as the runner-up in the World RX and has been on podium once at Trois-Rivières, in 2016. “Even so, I haven’t really unlocked all the track’s secrets,” the Audi driver admits. “Confirming my speed from the season’s first six races in Canada will be no mean feat. After a four-week break, I’m now all fired up again to contest another race. I know that EKS has always been fast at Trois-Rivières.” For the first time, the race on Sunday (August 5) will be broadcast live from Canada starting at 8.45 PM (CEST) by SPORT1. The TV channel has secured the exclusive FIA World Rallycross Championship broadcasting rights for Germany, Austria and Switzerland up to and including 2019. Online, the sports channel will begin live streaming of the event on sport1.de at 8 PM (CEST). [caption id="attachment_5887" align="alignleft" width="640"] 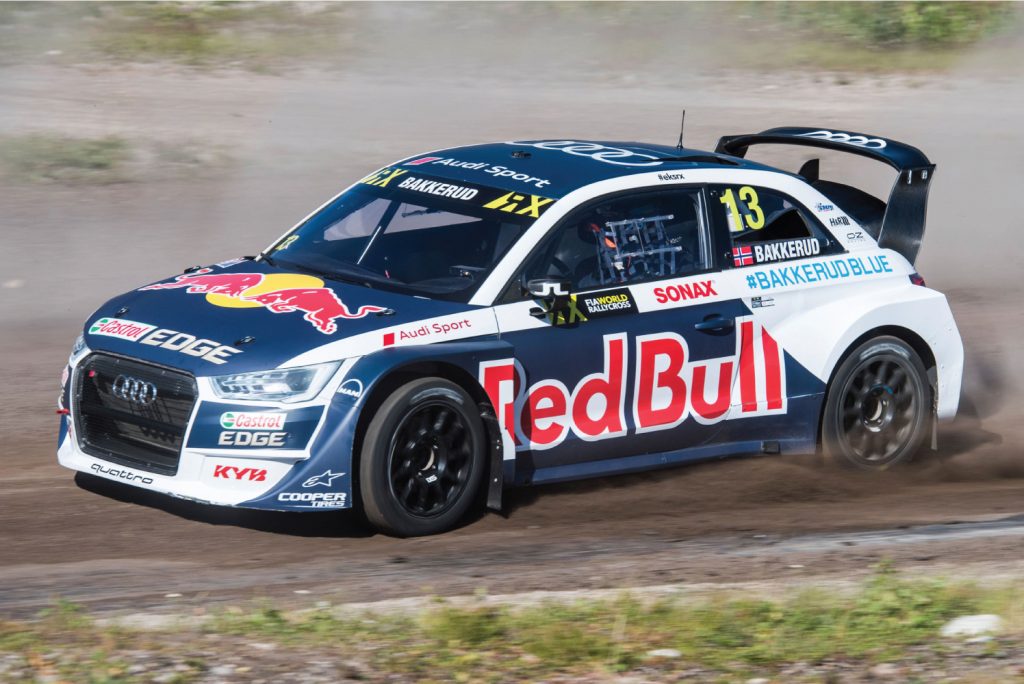