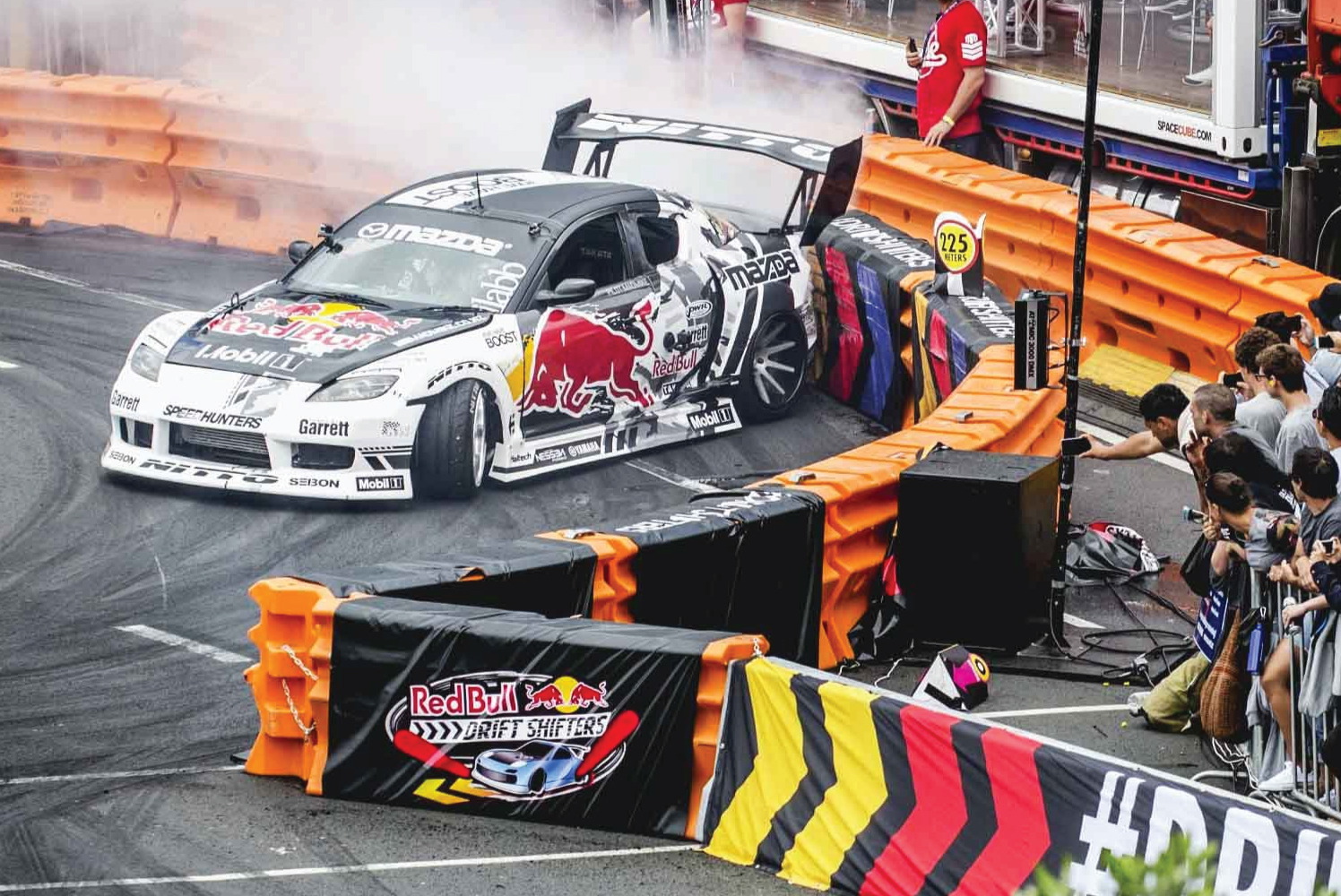 Arguably one of the biggest, loudest and most precise motorsport events to ever hit the UK.

The world’s best drifters and Red Bull will be taking over Liverpool on Sunday 19th August to showcase their skills as they rip through the streets just feet from the crowds in the shadow of the iconic Royal Liver Building.

What we have is essentially we have set up a giant pinball machine and instead of a little stainless ball we have an 1000 horsepower drift car and the track judges us -Mad Mike Whiddett, Professional Drifting Racer

Some of the world’s best drifters will showcase their skill, speed and precision as the race comes to Liverpool for the first time. Drivers including 2017 Formula Drift Champion James Deane, two-time British Champion Matt Carter and Red Bull racer Mad Mike Whiddet who dreamt up the event will be among the competitors in the gripping race. [caption id="attachment_5903" align="aligncenter" width="640"] 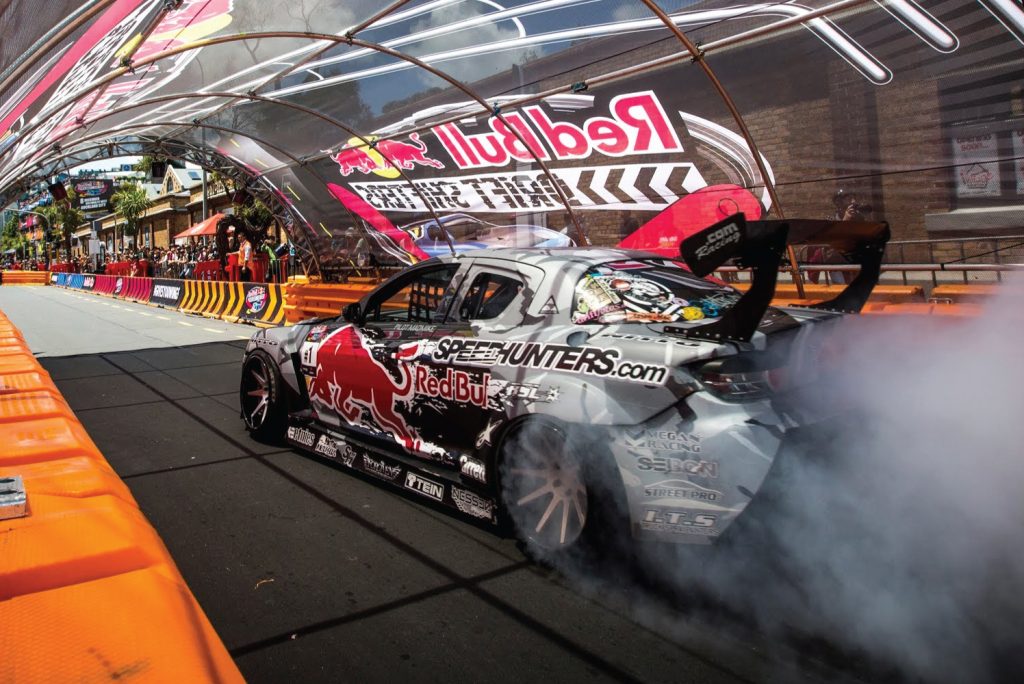 Red Bull Drift Shifters Liverpool - Aug 19th 2018[/caption] Ten thousand spectators will be as close to the action as physically possible to witness the drivers putting their skills, speed and precision to the test. As they manoeuvre their way around the features, they will score points for the speed, angle and proximity of their cars to the obstacles. The closer, the better. The event is being organised in partnership with Liverpool City Council and forms part of Liverpool 2018 – a year of projects marking a decade since Liverpool’s  year as European Capital of Culture. [caption id="attachment_5904" align="aligncenter" width="640"] 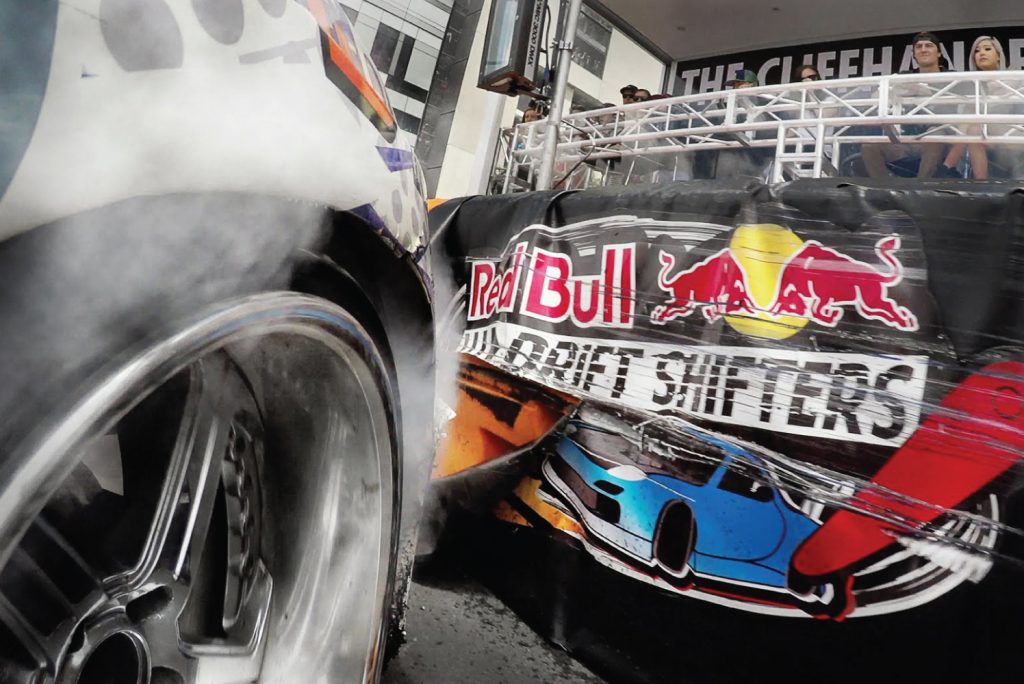 Red Bull Drift Shifters Liverpool - Aug 19th 2018[/caption] If you're not up to much on Sunday 19th August, why not go and enjoy the thrilling event surrounded by striking city landmarks including the ‘Three Graces’ as the track will be set up alongside the waterfront. Tickets are now on sale at www.redbull.co.uk/driftshifters.